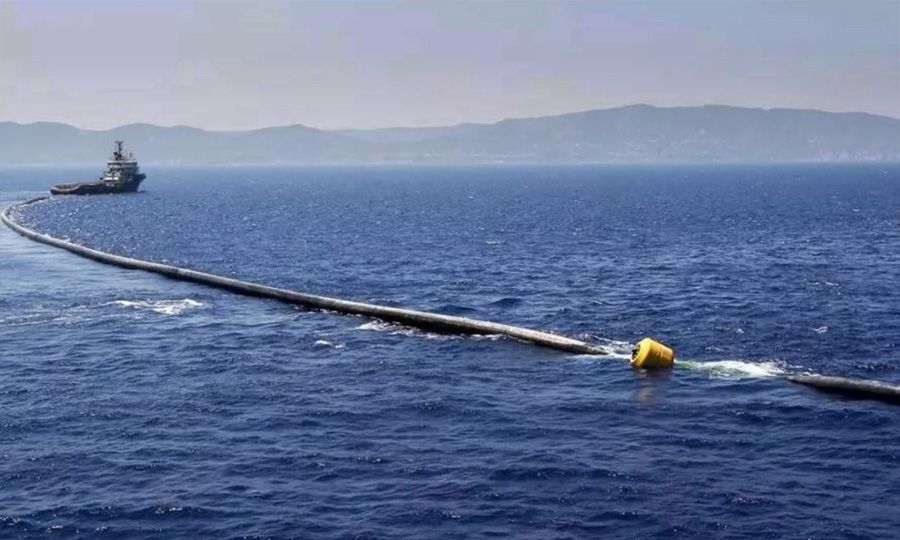 AKEL-backed independent presidential candidate Andreas Mavroyiannis says Cyprus could sell natural gas to Turkey before a comprehensive solution can be reached on the island, marking a departure from official policy as well as the position of his opponents.

Mavroyiannis, who officially announced his candidacy on Wednesday after getting support from the leftist party, told state television RIK that he believed natural gas from the island’s marine zones could be used to meet Turkey’s internal energy without any risks with a still pending solution to the Cyprus Problem.

“There is no danger as long as the natural gas being put to use would satisfy Turkey’s needs,” Mavroyiannis said, while admitting that potential risks could possibly emerge in case quantities would affect EU energy security or Republic of Cyprus interests.

The view of sending natural gas to Turkey before a solution to the Cyprus Problem has been a tough sell for Greek Cypriot politicians on the island, with most candidates downright rejecting the idea.

Ruling party Dysi candidate Averof Neophytou, who has long been in favor of including Turkey in the energy equation, recently clarified he would not be against sending gas to Turkey after a comprehensive solution.

But pressure has been mounting from the international community and economic forums towards an all-player energy game in the eastern Mediterranean, with American officials also calling on all sides to put aside differences to reach win-win solutions.

Mavroyiannis, who served as President Nicos Anastasiades’ chief negotiator, was rumored to have had sharp disagreements with his boss over tactics, with the former UN ambassador clarifying the Greek Cypriot side never faltered from its official position despite reports that his boss wanted to explore other avenues including a two-state solution.

Turkey and Turkish Cypriots are calling for equal sovereignty between the two sides on the divided island, with Ankara saying political equality previously sought was not enough after Greek Cypriots rejected it.

But Nicosia says it has renewed efforts to reach a UN-backed bizonal, bicommunal, and federal solution, while red lines on thorny issues such as military guarantees have kept peace at bay.

Turkish Cypriots have opposed any unilateral decisions and actions taken by Greek Cypriots on energy matters, even rejecting a proposal by the south to set aside in a lockbox for the north natural gas proceeds. 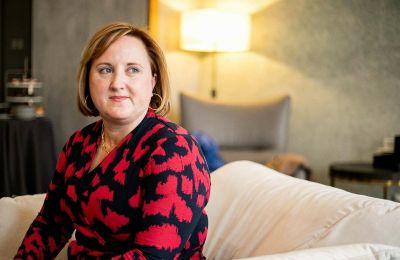 Julie Fisher will be the new US Ambassador to Cyprus 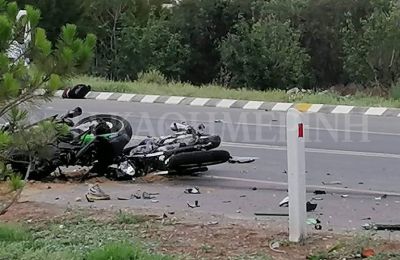