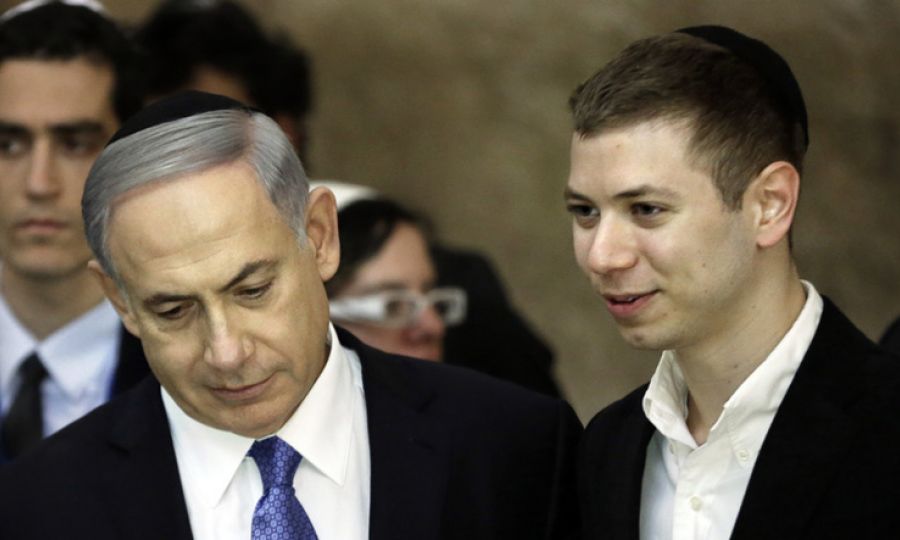 Netanyahu with his son

Israeli Prime Minister Benjamin Netanyahu’s son crudely weighed in on a diplomatic row between Israel and Ankara — posting “F–k Turkey” on his Instagram account, according to reports.

Yair Netanyahu, 26, no stranger to controversial posts in social media, also replaced the letter “c” in the obscenity with the crescent and star of Turkey’s flag, the Times of Israel reported.

In response, a family spokesman said: “Yair Netanyahu is a private individual and his Instagram account is private.”

His account appears to have been deleted, but screenshots of the offensive message have been circulated by local media outlets.

Yair waded into the growing crisis between the two countries in the wake of Israel’s response to the violent Palestinian protests at the Gaza border.

“Turkey, you’re responsible to unbelievable atrocities and suffer to Cyprus, the Greek people, the Kurds and a genocide of the Armenians,” he wrote on Facebook.

“Also I would like to remind the Turks that they’re a people coming from Central Asia, illegally occupying little Asia and Constantinople that was Christian before their invasion. So shut up!” he added.

A history of trouble

Yair, a student at the Hebrew University in Jerusalem, is no stranger to controversy.

And in January, recordings from 2015 emerged of him as he stood outside a Tel Aviv strip club, drunkenly spewing derogatory comments about women and boasting about his father.

According to officials, 62 Palestinians were killed and more than 2,700 others were injured in clashes with Israeli troops.

On Tuesday, Ankara expelled Israeli Ambassador Eitan Na’eh — under the glare of the media — because of the number of Palestinians killed.

Turkey had already pulled its ambassador from Israel for consultations, while Israel ordered the Turkish consul in Jerusalem to leave the country.

Turkey’s foreign ministry said it also ordered the Israeli consul general in Istanbul to leave the country “for a period of time,” according to Agence France-Presse.

The tit-for-tat ejections came less than two years after the countries reconciled after a 2010 confrontation between Israeli commandos and a Turkish flotilla trying to breach the blockade of Gaza left 10 Turkish activists dead.

He accused Israel of being a “terrorist state” that commits “genocide” — and called Netanyahu the prime minister of an “apartheid state.”

In response, the Israeli Haaretz reported, Netanyahu said: “A man who sends thousands of Turkish soldiers to hold the occupation of northern Cyprus and invades Syria will not preach to us when we defend ourselves from an attempt by Hamas.” 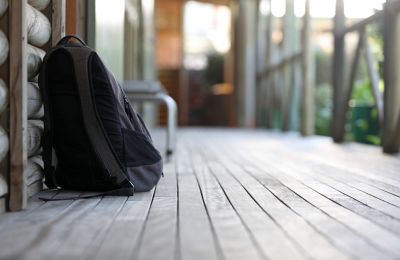 Educator in Stavros’ school under investigation 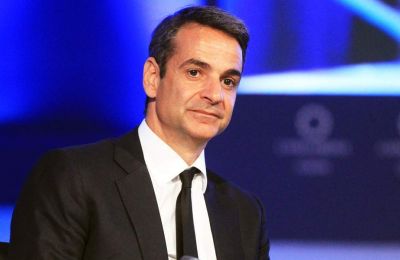 Poll puts conservatives ahead of ruling SYRIZA by 9.5 points