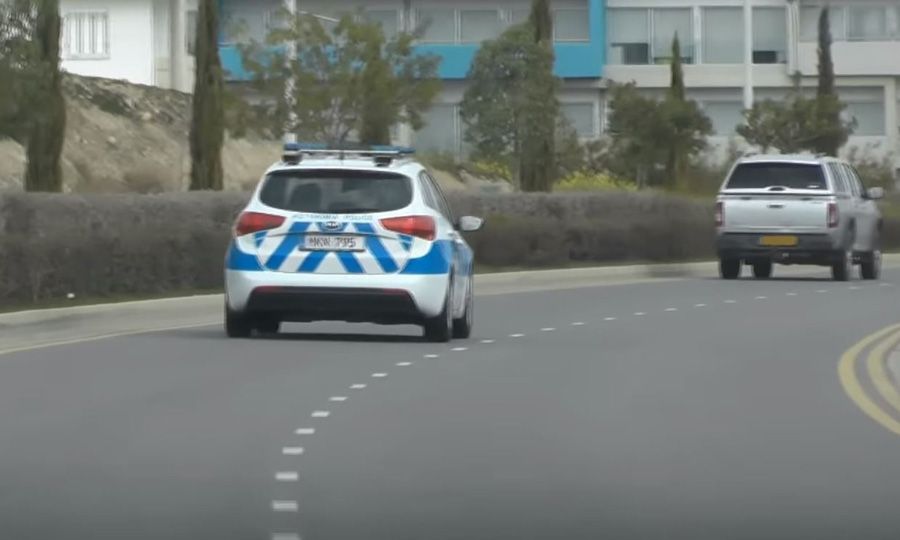 Police continue to put their smart vehicles to good use while out on the road, after a car driven by a wanted man who had had too much to drink was flagged on Wednesday by the mobile ANPR system.

According to police, a 42-year-old Larnaca resident who was wanted in connection with an assault case under investigation, was spotted driving around town on Tuesday afternoon around 4:45pm.

Police said the ANPR alerted officers to a possible suspect vehicle, which turned out to be driven by an intoxicated man who was also wanted for aggravated assault

Police said a patrol vehicle equipped with the automatic number-plate recognition system (ANPR) alerted officers to a possible suspect vehicle in the area, which turned out to be a car driven by a wanted man facing aggravated assault charges.

Officers who stopped the vehicle for inspection also reportedly suspected the driver may have been driving under the influence, with the driver blowing 123mg during a Breathalyzer test, over five tiems the legal limit.

Police did not provide details over the assault charges but an official report said he was wanted in connection with a case of causing grievous bodily harm.

The suspect, who was not arrested, was charged with drunk-driving as well as aggravated assault from his previous outstanding warrant. Police said he will be summoned to court at a later date to face the charges.

The ANPR system can alert officers whether there are arrest warrants against drivers in the area around the patrol vehicle or even if a car or motorcycle is uninsured or using public roads unlawfully. 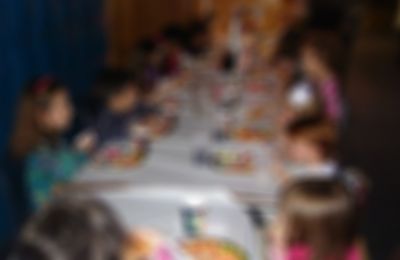 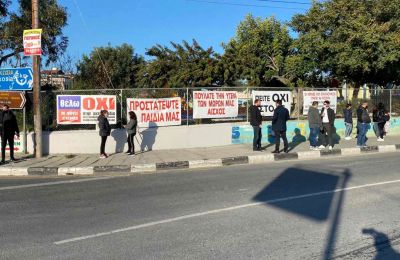