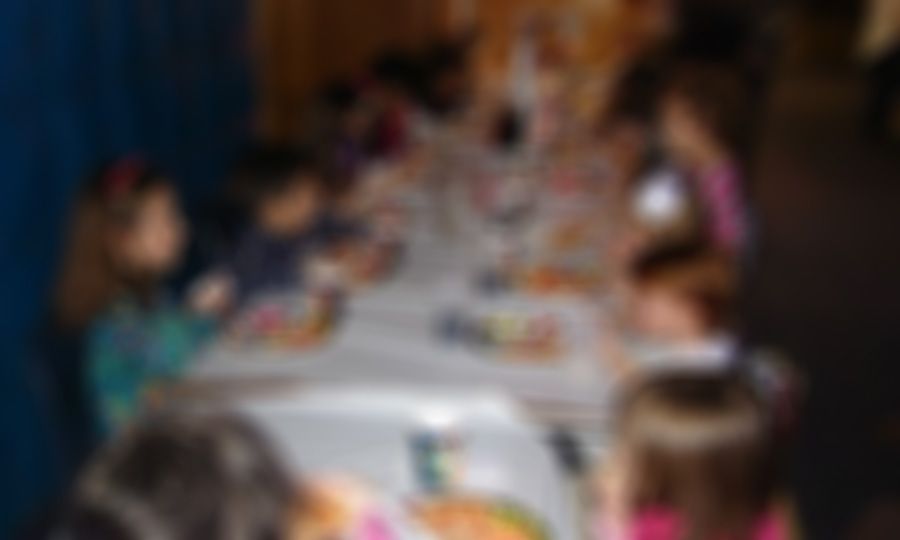 Twenty people including young children attending a birthday party were spotted at a restaurant in Limassol, with police issuing over a dozen fines and a citation to the business owner for violating emergency health laws.

According to police, 20 people including children celebrating a birthday were at a restaurant Limassol district on Tuesday evening, when officers visited the establishment in Yermasoyia around 7:30pm.

Police told Knews 6 children at a table were under the age of 12 and were attending a birthday party along with their parents, while three other adults were also present in the establishment at a separate table.

A total of 13 fines at €300 each were issued to adults in the room for violating emergency health laws, while another citation worth €1500 was issued to the restaurant owner.

Limassol was singled out recently by health ministry officials, who said if the situation in the southern town was similar to other districts, the island would have been marked “green” by ECDC benchmarks, something which would have allowed a speedier relaxation of restrictions. 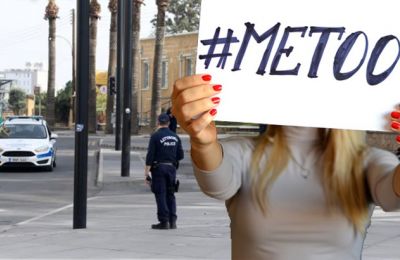 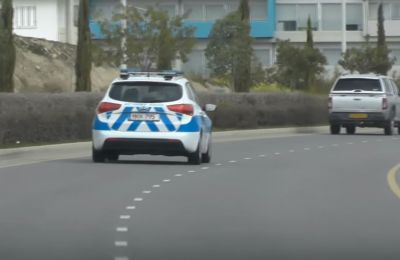