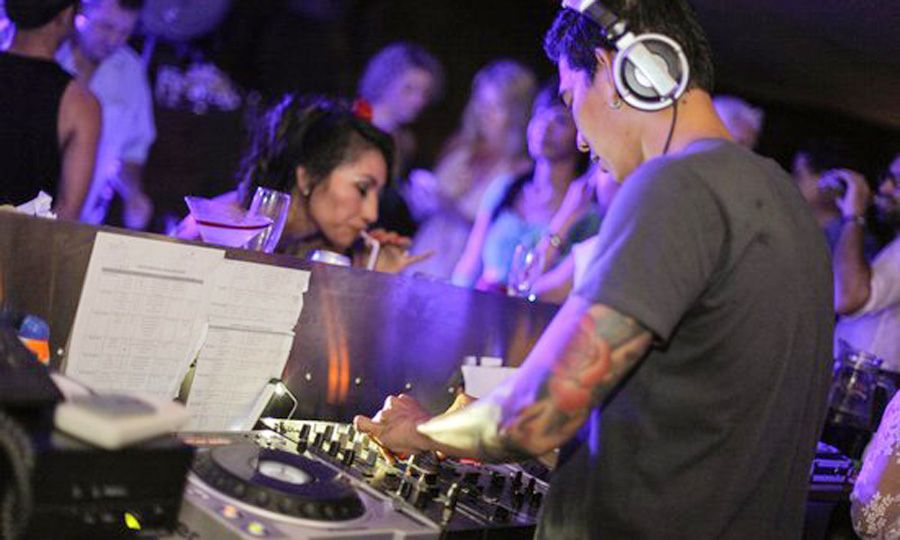 Police got busy over the weekend after officers busted a secret operation at a nightclub in Larnaca and a football watch party at a café in Limassol, with fines issued both to owners and customers.

According to police, law enforcement received a tip about an illegal operation of a nightclub in Larnaca district on Saturday night, with officers raiding the premises and finding three DJs playing music through loudspeakers and over a dozen customers hiding in the room.

Knews understands the operation, which officials said it violated emergency orders issued by the government to combat the spread of coronavirus, was suspected after witnesses heard low-frequency booming sounds coming from inside the building. It was not clear whether a noise complaint had been filed with police.

According to the Cyprus News Agency, officers believe the nightclub was operating in total secrecy after finding certain procedures in place were designed so that no one would be able to pick out the operation.

A total of 17 people were issued €300 fines for violating pandemic restrictions, while the owner of the nightclub was set to appear in court Monday to face charges regarding health law violations, operating an establishment without a license, selling alcohol without a permit, playing loud music against city ordinances, and allowing customers to smoke indoors.

In Limassol, police also spotted a café on Sunday afternoon that was open to customers, who were all watching football on television.

According to local media, twelve people watching a game on TV were issued €300 fines, while the café owner’s citation was issued for €750. 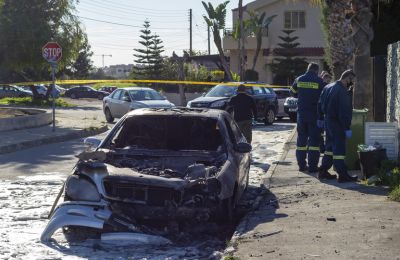 Car blows up outside lawyer’s home 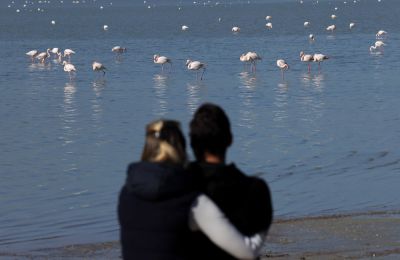