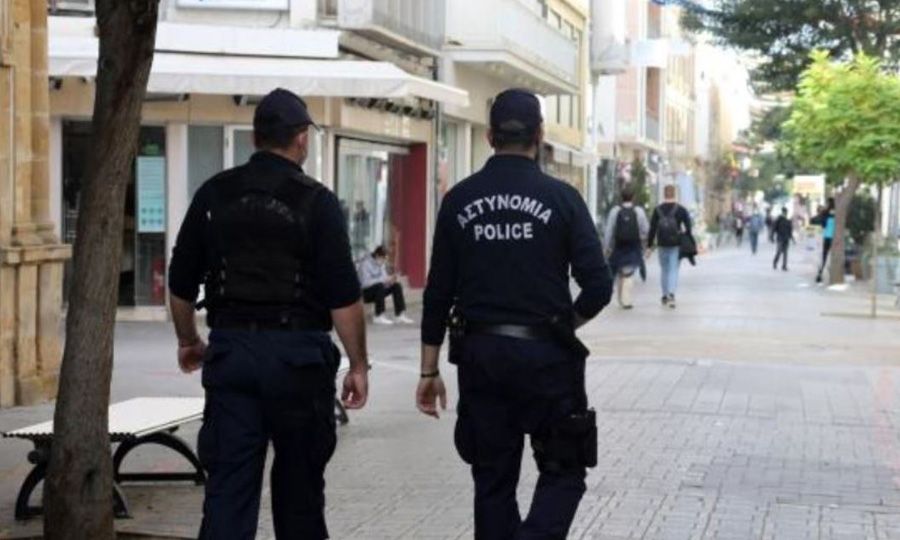 An incident in broad daylight in Nicosia has raised questions over the latest use of Safe Pass, with police keeping quiet about reports of a downtown arrest and some business owners refusing to check documents at the door.

Local media said a man and a woman were walking Saturday morning on Ledra Street when they were asked by police officers to show their Safe Pass, a way people can use to access freely certain areas such as bars and restaurants by proving vaccination, previous infection, or a negative rapid test of COVID-19.

Additional reports said the man and the woman, described as a foreign couple, were intoxicated in public and a shop keeper had called the police after they had attempted to enter at least one business establishment in the area and were refused.

Police said officers who approached the couple asked to inspect their Safe Pass, with the man saying he had a message on his phone proving he had an infection.

Local media said they both turned out to be infected with COVID but it was not clear whether infections referenced during the incident were current or previous recoveries from the bug.

Police said officers who approached the couple asked to inspect their Safe Pass, with the man saying he had a message on his phone proving he had an infection

When officers asked the couple to leave the area, the woman reportedly refused to leave and made comments about spreading COVID.

An ambulance was also called to the scene and transported the woman to the Emergency Room at Nicosia General Hospital, while the man was briefly detained by Ledra police, according to local media.

Police declined to comment on the incident, any arrests, or the couple’s health status except to confirm that citations were issued for health violations. A communications officer on Sunday told Knews that such citations cover a wide range of health violations including not wearing a protective face mask in certain situations.

But a local shop keeper, who told media the woman was drunk and visibly upset, also accused her of spreading coronavirus in public. He also claimed that the man started yelling and spitting at the officer during the encounter, based on what was said in a televised interview.

Showing a Safe Pass is required by emergency law in the Republic of Cyprus in almost all hospitality venues and places where crowds gather, including restaurants and sidewalk cafés that adorn the capital’s most popular commercial street.

But after the latest health ministry guidance shifted primary responsibility for checking Safe Pass from law enforcement onto businesses, many owners went public with their refusal to play along, saying they did not want to do police work.

Industry experts had warned the government of Safe Pass incidents, with reports saying half of the business owners were in favor of checking documents at the door and the other half calling on the government to reconsider.

On Saturday, police cited seven individuals for being in public establishments serving food and drinks without a Safe Pass, while the business owner was also handed out a fine. Nicosia checks and inspections reached 1811, resulting to 45 people and 2 owners getting fines.

Citizens have told media on live television that they were tired of added rules including Safe Pass, while others were in favor, with the same split also seen amongst business owners.

“We have had cancelations. As for me, personally, I won’t be asking people to show me whether or not they got vaccinated,” a restaurateur on Ledra Street said.

An official from Nicosia Center Pedestrian Streets, a local network of shop owners, also said business went down sharply, saying the drop was noticeable both in terms of people walking in the street but also people walking into a shop.

But nightclub owners said they were satisfied with the measure, with representatives from a nightclub association suggesting Safe Pass was the highest measure in terms of health safety that still allowed people to have fun.

Industry stakeholders have already met with government officials and new discussions are expected to take place soon, after a preliminary account of this weekend’s Safe Pass is examined. 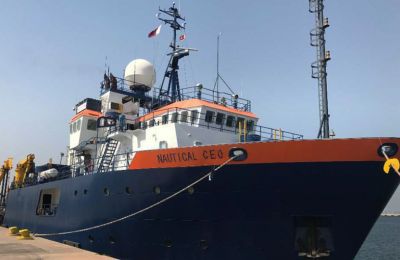 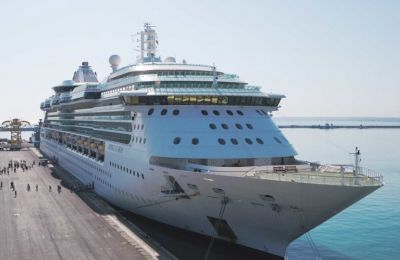