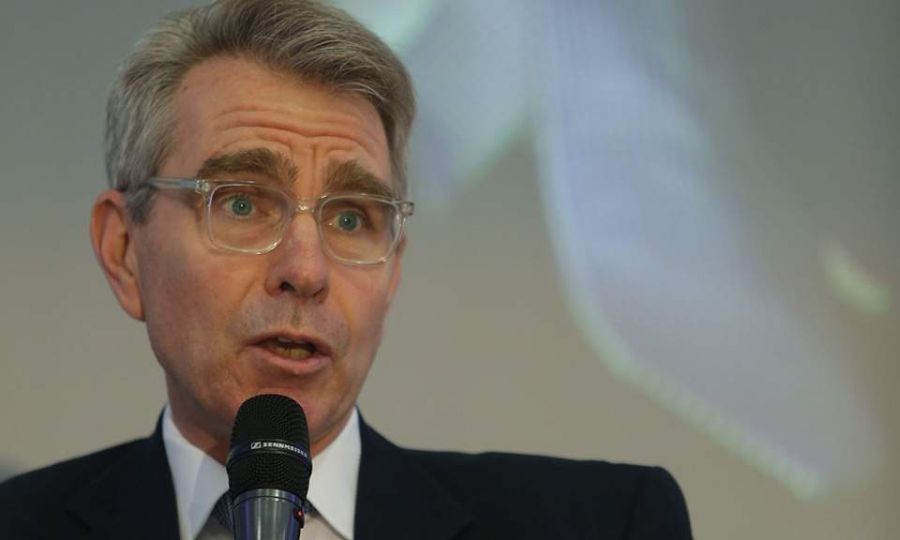 “The US has been very clear, Washington has spoken repeatedly and consistently in terms of our support for the right of Cyprus to exploit its continental shelf and its resources,” Pyatt said during a conversation with Kathimerini English Edition Editor in Chief, Tom Ellis, during the Thessaloniki Summit in Greece's northern port city.

The American ambassador also underscored “the US State Department’s emphasis on keeping the rhetorical temperature at manageable levels.”

Turkey staunchly opposes a gas search by the Cypriot government in the internationally recognized south, saying it infringes on it rights and those of Turkish Cypriots to the Mediterranean island's natural resources.

The US ambassador also praised Greece’s role in keeping Turkey anchored to the West.

“There is a high degree of convergence between Washington and Athens on questions around Turkey,” Pyatt said.

“We probably have no stronger ally in NATO in terms of sharing our perspective on both the the importance of dialogue with Ankara but also the importance of ensuring that Turkey remains anchored in the West,” he said.

Pyatt also voiced Washington’s support for the name deal between Greece and the Former Yugoslav Republic of Macedonia (FYROM).

“We think [the Prespes deal] is gonna get done. History is going to be very kind to Prime Minister [Alexis] Tsipras and Prime Minister [Zoran] Zaev for the leadership they demonstrated in putting this together,” Pyatt said.

“Prespes and the normalization of ties with Skopje is going to be incredibly important for northern Greece in terms of unlocking the potential of this region to serve as the economic gateway to all of the western Balkans, to continue to develop opportunities for energy, for commerce,” he said.

“We see Prespes as the way to restore the historic role Thessaloniki played through hundreds of years as the cosmopolitan capital of the Western Balkans.”

In response to a question about the rhetoric of US President Donald Trump with regard to Europe, Pyatt said his own grandfather, who originally hailed from Inverness, on Scotland’s northeast coast, went to France from New York to fight in World War I.

The familial and historic ties between the US and Europe are what will define our destiny,” he said, adding that the “Euro-trans Atlantic alliance is bedstone.” 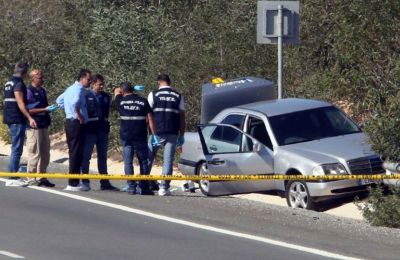 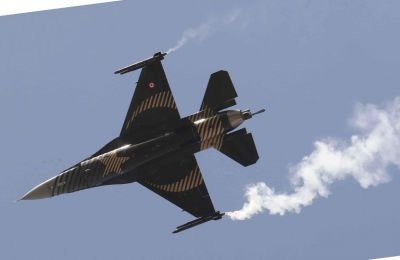