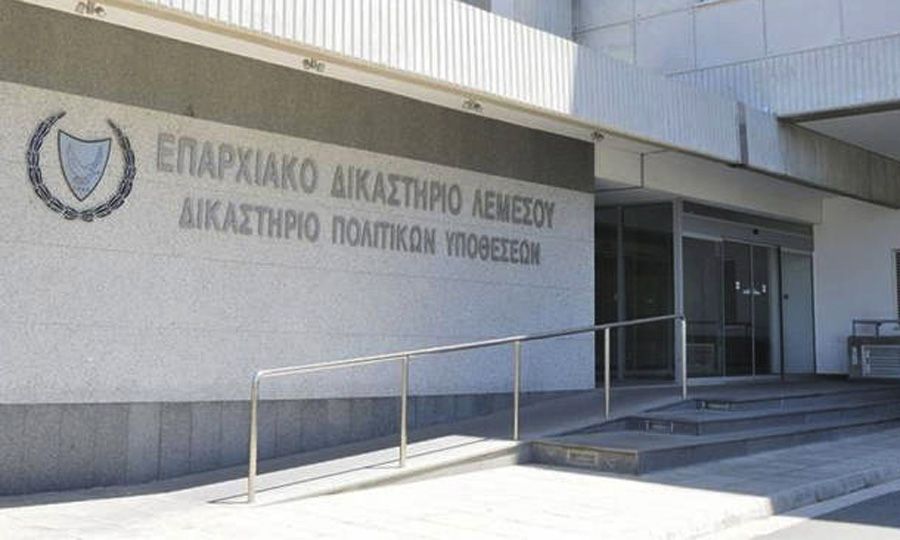 Promsvyazbank customers in Cyprus get opportunity to maintain accounts until further notice
18 FEBRUARY 2020 - 15:40

Clients of the Russian bank Promsvyazbank, which maintained a branch in Cyprus until the Central Bank revoked its license, won a small victory over the bank by bringing the case to court in Cyprus.

More specifically, Fintailor Investments LTD filed a lawsuit against the bank, which was tried by the Limassol District Court, in order to protect its funds that the Russian bank, which a few years ago was forced into state control, wanted to seize and remit to Russia.

This interim decision essentially obliges the bank to keep the funds in its Cypriot accounts until the Cypriot authorities rule on which funds shall the parent bank be bailed out, and while the existing clients were claiming their money, attempting to “rescue” them from the Russian Central Bank.

As a result, following the freezing order which the Fintailor Investments LTD had succeeded to be passed against Promsvyazbank, the bank resorted to the Cypriot authorities to "break" the blocking.

However, the ruling did not favour them, giving customers the chance to maintain their accounts until the case was finally settled.