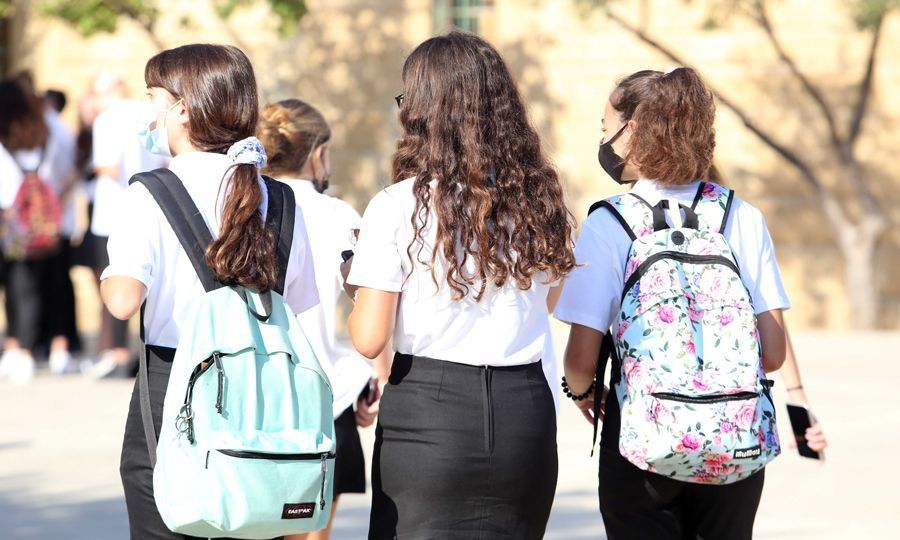 A 12 year old school girl was not allowed to board a bus because she lacked 70 cents to pay the fare. The incident took place in Limassol and has drawn criticism from the Minister of Transport Communication and Works, Mr. Giannis Karousou.

The Minister responded swiftly on his social media post saying, “Racist discrimination and such behavior are indulgently unacceptable and condemnable. I have been informed about the incident and we are investigating it in order to avoid similar incidents. Personally, I will seek a meeting with both the student and her family and she will be given a free student ticket for the entire school year".

Racist discrimination and such behavior are indulgently unacceptable and condemnable. -- Karousou

The girl’s brother had reported the case to Alpha TV, stating that his sister was carrying many books at the time because it was her first day of school. He also claimed that the driver’s behaviour stemmed from the fact that the 12-year old girl is of non-white American-Cypriot ethnicity.

The Minister has requested a meeting with the family. 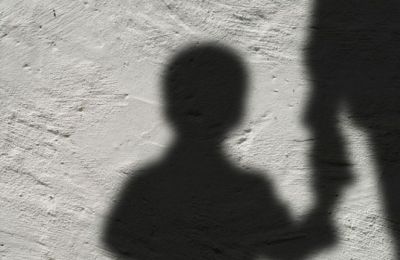 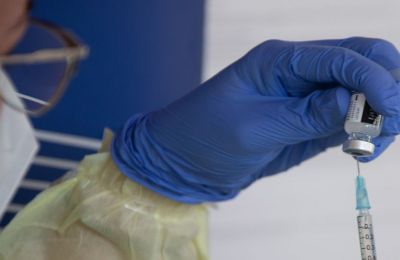