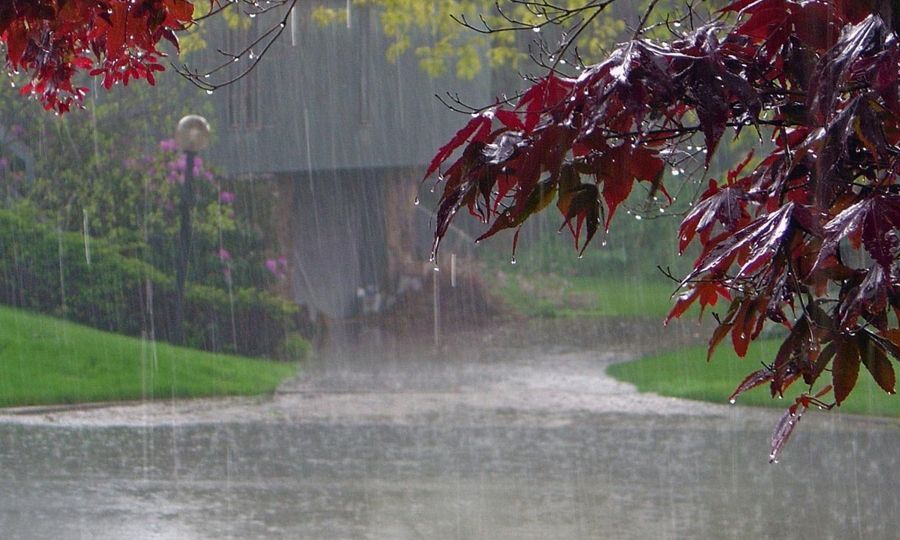 A low pressure system and an unstable air mass are affecting areas over Cyprus, with humidity on the rise and afternoon thunderstorms still likely to continue into the weekend.

Wednesday skies are expected to be mostly clear throughout the day, while increasing clouds after noon could likely bring showers and thunderstorms in some areas.

According to the Meteorology Department, local showers and isolated thunderstorms are likely to occur in the afternoon hours in the mountains, as well as inland and on the eastern and southeastern coasts. Very strong winds are also expected along the southern coast.

While no weather warning was issued for Wednesday, officials said there were chances of hailstorms in areas where there will be heavy thunder and storm activity.

Maximum highs will range in the mid-30’s inland, low 30’s in the east and south, upper 20’s in the north and west, while it will be mid-20’s in the mountains.

Evening skies will remain mostly clear with minimum lows registering in the upper teens inland, low 20’s along the coast, and mid-teens at higher elevations.

Rain to continue into the weekend

Thursday and Friday will be mostly clear while increasing scattered clouds will develop from noon onwards, with afternoon chances of showers and isolated thunderstorms most likely in the mountains but also inland areas, as well as eastern and southeastern parts.

Temperatures are expected to rise slightly on Friday but will still remain within the normal averages for this time of year.

Saturday skies will be mostly clear with increasing scattered clouds from noon until afternoon, with chances of local showers and isolated summer storms in the mountains and possibly in some areas inland. 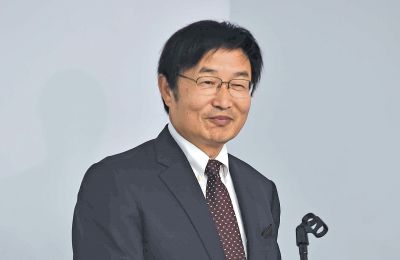 Chinese Ambassador to Cyprus: No one stands to win in a trade war 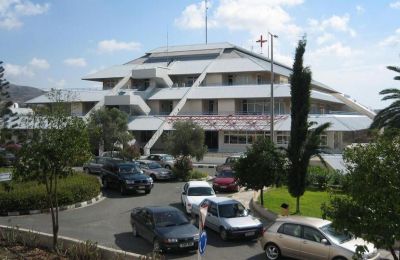