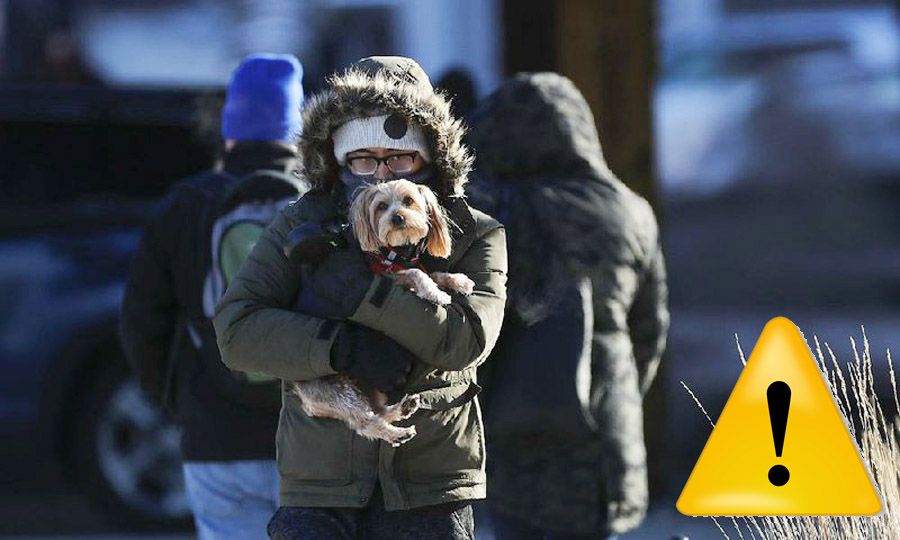 Cold, rain, wind, snow on the way, but system loses momentum by midweek

A low pressure system from the west is moving back into to the area, bringing cold weather and showers along with strong winds later in the day, while a yellow warning is in effect for 24 hours.

Monday skies will be partly cloudy at first but increasing cloud formations are expected later on, with showers and isolated thunderstorms mainly in the west but also in the north and in the mountains.

Winds will gain strength in the afternoon with heavy winds expected in coastal areas.

Temperature highs will reach 19 degrees Celsius inland and along the coast, while it will be 13 degrees high up in the mountains, where snow is also expected to fall.

Evening skies will be mostly cloudy with local showers and isolated thunderstorms. Lows will drop to 8 degrees inland, around 11 in all coastal regions, while it will be 3 degrees high up in the mountains where frost is expected to form overnight.

Overall temperatures after Monday are expected to drop noticeably below normal averages, but otherwise weather conditions will remain the same throughout Tuesday and parts of Wednesday, when late afternoon skies will start to clear.

Thursday temperatures will begin to rise again with skies mostly clear but scattered cloud formations on and off are also expected to stick around.

Story has been updated with yellow warning information 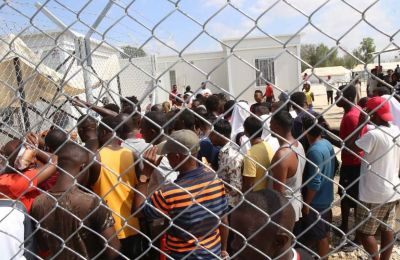