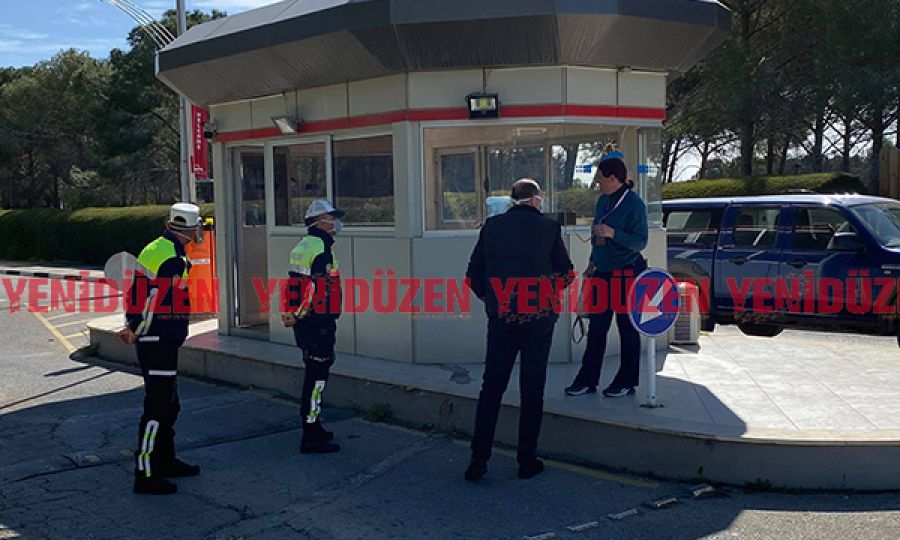 The third case of coronavirus has been announced on the divided island of Cyprus, after a foreign visitor was confirmed with the coronavirus infection in the north.

According to Turkish Cypriot media, officials on Tuesday said a 65-year-old German national, who visited the island with a group of 30 tourists from Balingen, tested positive for the novel coronavirus.

After landing at Ercan airport in north Nicosia on Sunday evening, the group took a tour bus to Famagusta where they checked in at a local hotel on the eastern coast, according to local media.

Following the two confirmed cases in the south, Turkish Cypriot officials said they were adding more staff at checkpoints in the buffer zone

Reports also said the woman had complained on Sunday evening that she was having a fever. She was then taken to Burhan Nalbantoglu public hospital where she was isolated while blood samples were taken for testing.

Turkish Cypriot officials said the woman's health was not in danger while local media said the entire hotel was under quarantine, with more people expected to be tested for the Wuhan bug.

The first case in the north was announced one day after two cases were confirmed in the south, with Republic of Cyprus officials saying one of two infected males was a state doctor in Nicosia who may have spread the infectious disease.

Following the two confirmed cases in the Republic of Cyprus, Turkish Cypriot officials said they were increasing staff at checkpoints in the buffer zone.

The administration in the north has advised people to avoid unnecessary trips to the south, while Greek Cypriot police remained on full alert as a number of crossings remained closed on government orders in the Republic of Cyprus. 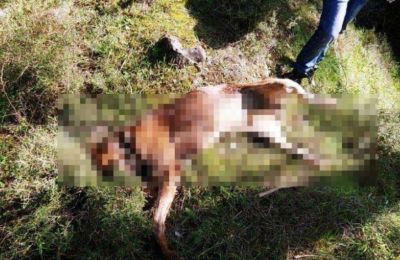 No suspects in dog mass grave 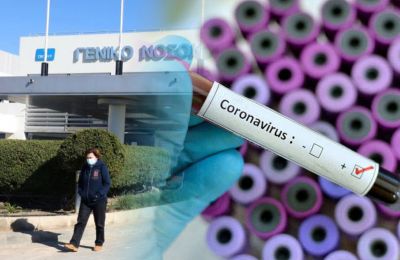 Nicosia doctor with coronavirus speaks out