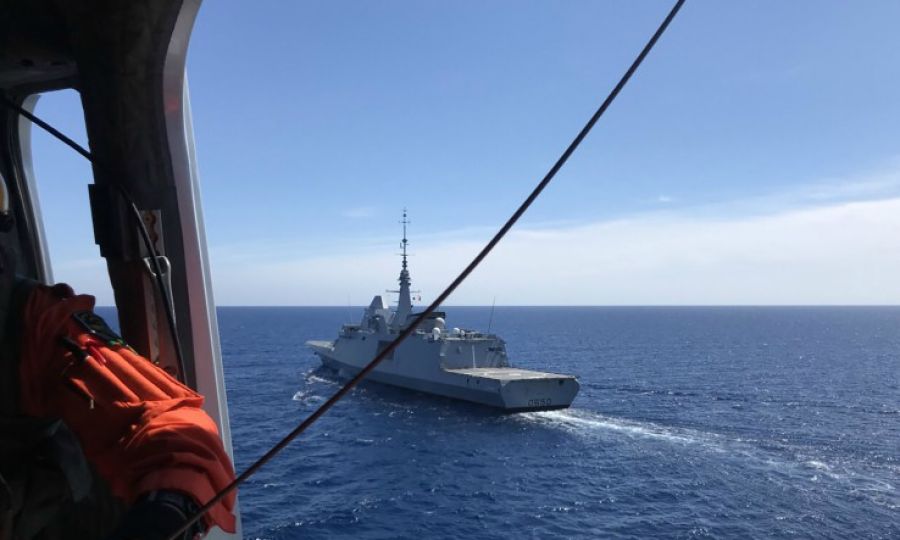 Cyprus will remain a safe haven for those in need, especially for the refugees who are forced to abandon their homes and families, Defence Minister Savvas Angelides said on Wednesday.

He made the comments on launching international maritime search & rescue exercise "Argonaut 2018" in which over 40 countries are taking part in or are observing the drills that are taking place in Larnaca this week.

It is the biggest exercise conducted in the Mediterranean.

In 2006 more than 70,000 evacuees arrived in Cyprus from Lebanon seeking safe haven

The Minister expressed his gratitude for the participation of so many countries saying "our cooperation has always been mutually beneficial and I am certain that it will continue as such".

"The extremely sensitive status of the Middle East increases the possibility for non-combatant evacuation operations as a result of a conflict and/or crisis".

In 2006 more than 70,000 evacuees arrived in Cyprus from Lebanon, seeking safe haven, in the largest sea evacuation since WWII.

"Under this scope, our efficient cooperation is a crucial factor that may define the outcome of the operations that will take place, always within the framework of humanitarian operations in the Eastern Mediterranean," said Angelides.

Noting that Cyprus has always been the crossroad of three continents and numerous civilizations with different cultures, Angelides said that this constitutes a privilege that comes along with great responsibilities.

"Cyprus will remain a safe haven for those in need, especially for the refugees that are forced to abandon their homes and families to save their lives."

Argonaut’s scenario this year simulates a non-combatant evacuation from the Levant into Cyprus.

The exercise will include a search and rescue phase at the end of the week and a live exercise at Larnaca port simulating the arrival of large numbers of evacuees into Cyprus, with local authorities working alongside other nations to manage the situation.

It will also include four phases within the Nicosia FIR and Exclusive Economic Zone. 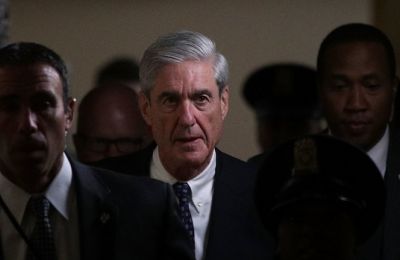 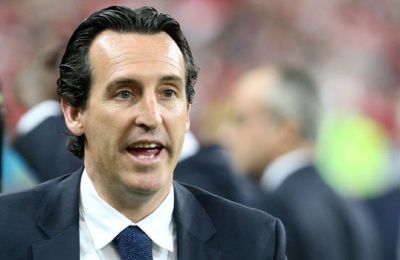