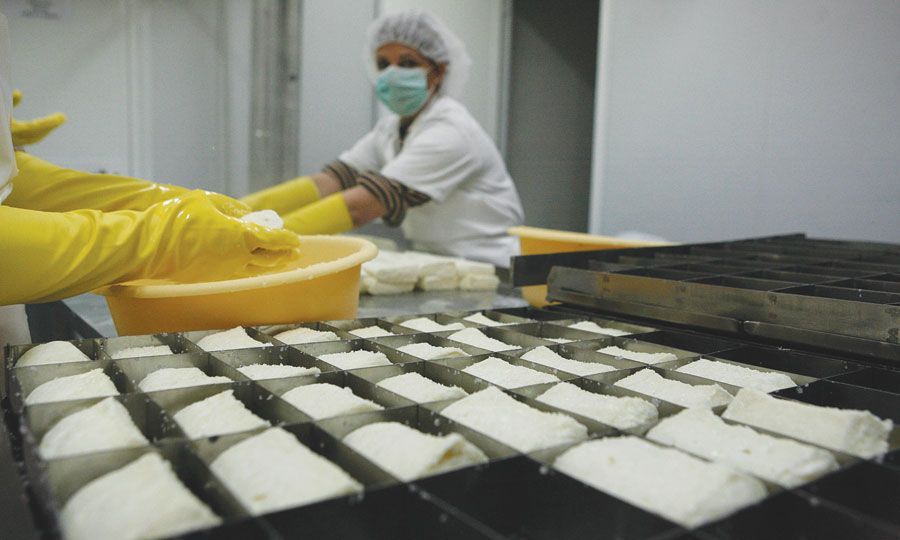 Officials in the Republic of Cyprus are scrambling to push forward on the halloumi case, with sources saying the PDO application has become more political than ever.

According to local media, President Nicos Anastasiades has picked up the phone to call European Commission President Jean-Claude Juncker and push forward with the halloumi/hellim application as a protected designation of origin (PDO).

Juncker said the two sides had reached a “common understanding” on registering the Cypriot cheese as a PDO product under EU law.

But following three years of inactivity and the collapse of peace talks, the PDO application is still hanging in the balance as Juncker is serving his last year as commission president

“This common understanding… is highly symbolic and confirms the willingness of the two parties to work together with the commission to build confidence,” Juncker said after meeting both leaders in Nicosia.

But following three years of inactivity and the collapse of peace talks, the PDO application is still hanging in the balance, just as Juncker is serving his last year as commission president. Typical applications take ten months on a technical basis while the halloumi case was linked to a solution to the Cyprus problem and the politics that came along with it.

New efforts to seal the deal

Now officials from the Foreign Ministry, along with Cypriot members of the European parliament and Agriculture Ministry staff, are reportedly coordinating a last ditch effort to salvage the application, according to Kathimerini Cyprus.

During a House agriculture committee hearing on Tuesday, the issue was described as “primarily political” in sharp contrast with previous statements that described the PDO application as a purely technical issue unrelated to political developments.

Local media drew links between the commotion and a recent development after the Republic of Cyprus forfeited the commercial rights of the name “Halloumi” in the UK last year.

British company John & Paschalis, an importer of food products from Cyprus and Greece, had filed a petition against the Republic of Cyprus following a dispute over specification set for halloumi in the island’s Protected Designation of Origin application (PDO).

Due to a failed internal process within the government of Cyprus, notices by the company’s lawyers and a deadline set by a British Court passed without the state responding to the petition. As a result, a British judge found no reason not to award commercial licence to John & Paschalis to use the “Halloumi” brand in the UK as well as third countries where it is doing business.

According to Kathimerini, last month there were several unofficial contacts between Agriculture Minister Costas Kadis and Phil Hogan, who is the current European Commissioner for Agriculture.

During a meeting at the Presidential Palace last Friday, Anastasiades reportedly was given assurances that past disputes between local producers could be surpassed and a delegation could be visiting Brussels soon to make the case.

John & Paschalis and a united front

This development comes weeks after John & Paschalis said they were willing to withdraw their petition if the Republic of Cyprus agreed to include a wider range of halloumi specifications, such as the traditional method that does not call for milk to be heated to 65 degrees, non- pasteurized milk, different shapes, and production method.

“The company wishes to see specifications for halloumi include all types of halloumi cheese that are produced in Cyprus, so that Cypriot producers can benefit in exporting their product globally,” a company statement said back in December.

Halloumi, the Greek Cypriot name of the popular semi-hard cheese that can be grilled, is also known by its Turkish Cypriot name Hellim. It is particularly popular in Britain but has increasingly been showing up all over the world as a gourmet cheese product. 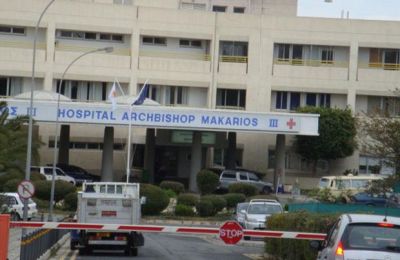 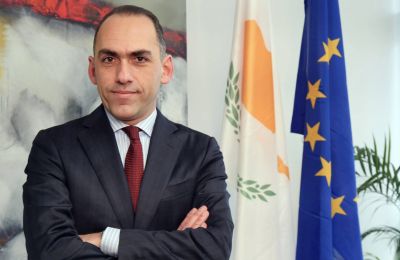