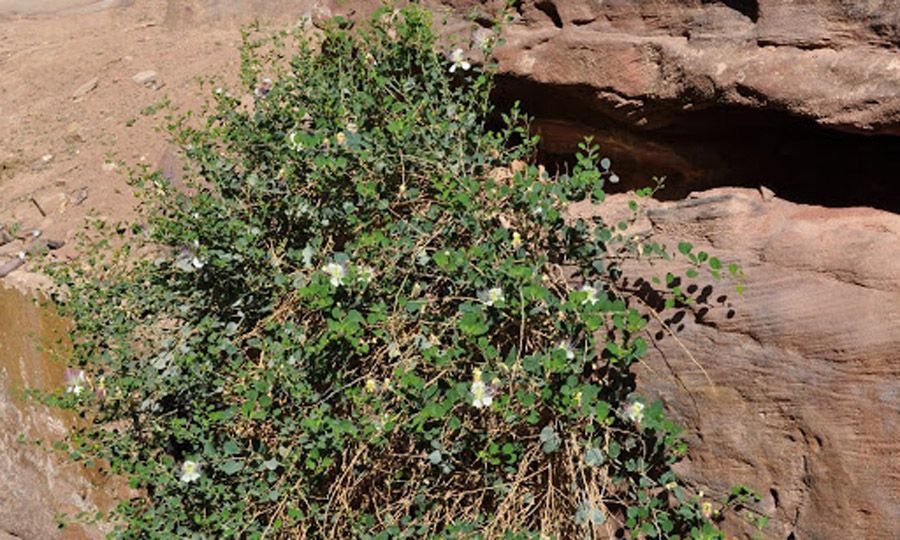 An elderly woman who went out to collect wild capers in Paphos district ended up in the hospital after falling from a height of three metres.

According to local media, an 83-year-old woman visited an outdoor area on Sunday in Moutalos, Paphos district, in order to gather wild capers.

Reports said the elderly woman was near a stream when she lost her balance and fell from a height of three metres. The incident took place close to the water’s edge but the exact location where she had fallen was not made clear.

She was rushed to the Emergency Room at Paphos General Hospital, where doctors said she had broken ribs and also suffered pelvis and shoulder blade fractures. Doctors also said the woman had trauma-related bleeding in her chest wall, while her condition was described as out of danger.

Collecting and curing wild capers is a popular tradition in Cyprus and the wider Mediterranean region, based on ancient home recipes, with locals placing the thorny plant in water for several days and then in salt and vinegar. Wild capers are typically used in fresh green salads. 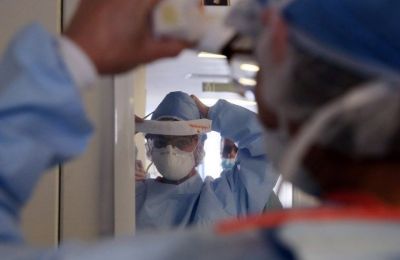 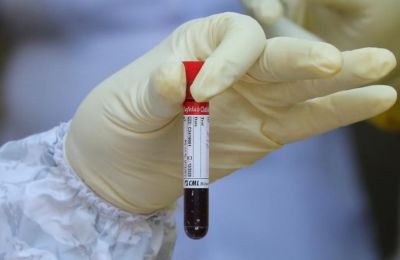