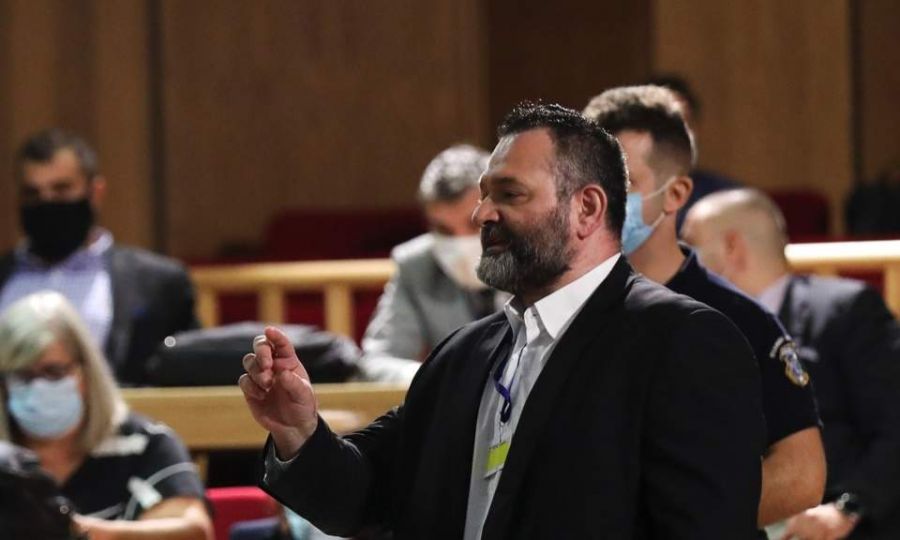 Lagos and 17 other former Greek parliament members from Golden Dawn were convicted last week of leading a criminal organization, or simple membership

A member of the European Parliament has appeared in court in Greece after being convicted last week of being a member of a criminal organization along with members of the extreme-right Golden Dawn party.

Ioannis Lagos, who faces up to 15 years in prison, traveled from Brussels to Athens to attend the sentencing hearings Monday.

"I believe that there is a prevailing bias against the defendants and that the judges involved in the case came under direct and indirect pressure from the political establishment," Lagos told the court.

Lagos and 17 other former Greek parliament members from Golden Dawn were convicted last week of leading a criminal organization, or simple membership, and face sentences of between five and 15 years in prison.

Dozens of other Golden Dawn members and associates were also convicted of numerous offenses, from murder and violent assaults against immigrants to perjury.

Presiding judge Maria Lepenioti said mitigating circumstances would be granted to four former lawmakers and 10 other convicted members on grounds of age, expressions of remorse and lack of prior convictions.

Golden Dawn was founded as a Neo-Nazi group in the 1980s but saw a surge in popularity during the recent financial crisis, gaining parliamentary representation between 2012 and 2019.

The five-year trial was launched following the 2013 murder of rap singer and left-wing activist Pavlos Fyssas, who was stabbed to death by a Golden Dawn supporter.

A number of far-right organizations are vying to fill the vacuum created by the decline of Greece’s neo-Nazi Golden Dawn party, according to a confidential report of the Greek Police (ELAS) seen by Kathimerini, which also sees a rise in the number of far-right supporters in recent years.

“Existing organizations are trying to take advantage of Golden Dawn’s waning influence in order to attract persons into their ranks,” the report says.

According to the report, the appeal of the far-right in Greece is a result of the ten-year financial crisis, the large presence of foreign migrants, the crisis of Islamic extremism in Europe and the country’s name deal with what is now North Macedonia.

A total of 16 far-right groups are identified in the report. Most of the organizations are headquartered in Athens and Thessaloniki, while two are based in Kavala and Katerini in northern Greece.

Several of their members have in the past been convicted in connection with assaults against police officers and migrants, as well as vandalism attacks on party offices, anarchist hangouts and Jewish sites, the report says. [Reporting by AP, Kathimerini Greece] 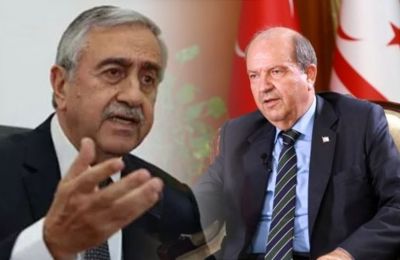 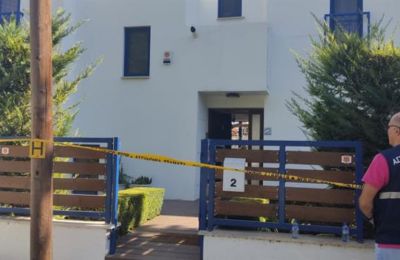