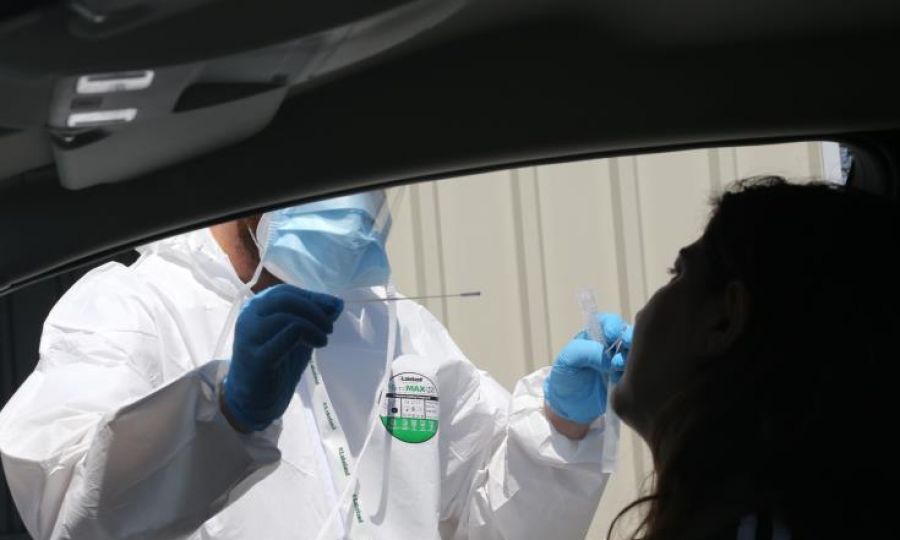 Cyprus hospitals are currently treating 101 coronavirus patients, of which 22 are in critical condition

The Health Ministry on Thursday announced 384 coronavirus cases on Monday, marking a positivity rate of 0.96%.

Total coronavirus cases reached 36,004. No coronavirus fatalities were recorded, with the death toll remaining steady at 232.

The new cases emerged after 39,807 tests were conducted. 73 were contacts, four were airport arrivals, 42 were people who took the initiative to get tested, nine were tested at a general hospital, two were residents of migrant camps, while five were tested via rapid test at private labs.

Cyprus hospitals are currently treating 101 coronavirus patients, of which 22 are in critical condition. 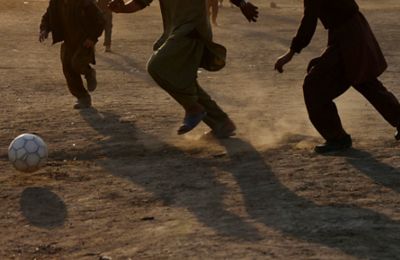 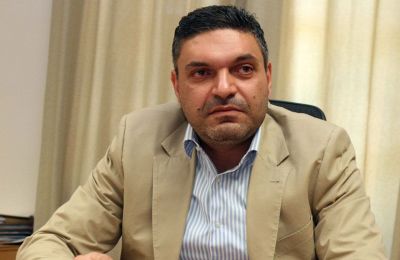