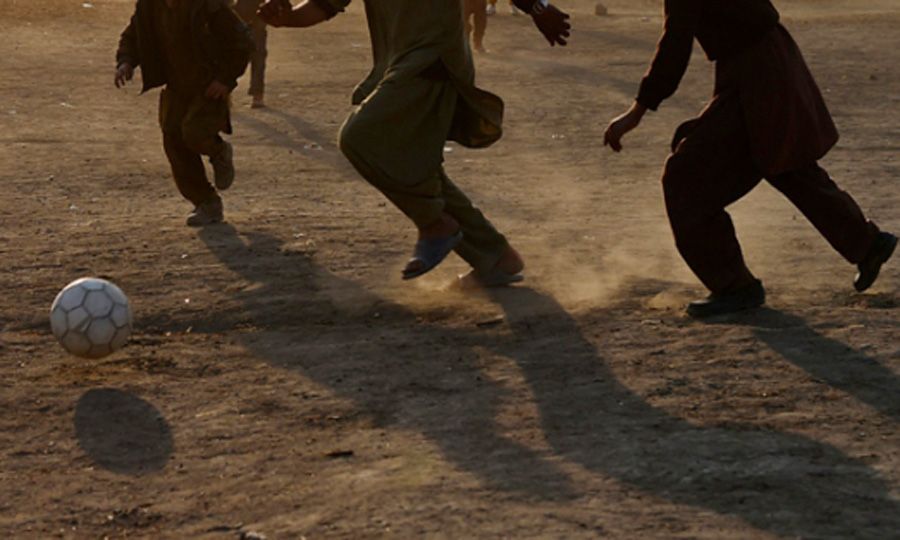 Police prosecutors are filing charges against one of two suspects in last month’s attempted kidnapping case in Limassol, with the two men denying ever trying to abduct the boys and insisting they had joined a group of kids to play soccer together.

According to local media, a 29-year-old man described as an Egyptian national will appear before a criminal judge, after he and a 21-year-old male friend were arrested on attempted kidnapping charges in late February. Police prosecutors later said the younger suspect was not being accused of any crimes.

Onlookers notified bicycle patrol with officers rushing to the scene and detaining the two men, while the boys’ parents walking nearby were also notified

Initial reports said the two men approached a group of kids at the old port in Limassol in the early evening on February 25, telling the children, three 11-year-olds and an 8-year-old, that they had football jerseys in their car.

But according to new details, the two Egyptians had driven to the Molos area and parked their vehicle before joining the boys who were playing soccer in an open space in front of the old port.

After the game, according to police, the suspects reportedly told the younger boy that they had a soccer jersey of a famous player in the car, with the other kids reportedly backing away after the men invited the 8-year-old to approach the vehicle.

Onlookers then notified bicycle patrol with officers rushing to the scene and detaining the two men. The boys’ parents, who were walking in the Molos area adjacent to the old port, were also notified.

Both suspects were taken to a local station and jailed overnight, with a judge the following day ordering them both in remanded custody for eight days.

Police told Knews that the younger man was released from custody on Thursday, while the 29-year-old suspect was being arraigned in court on Friday. 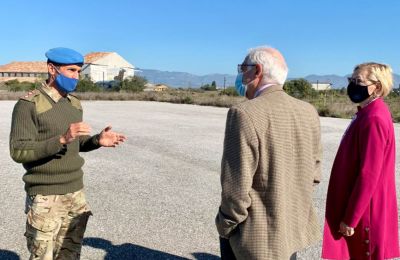 EU foreign chief pops in for a visit 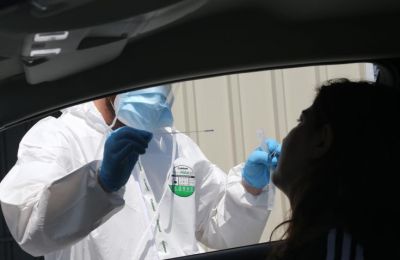