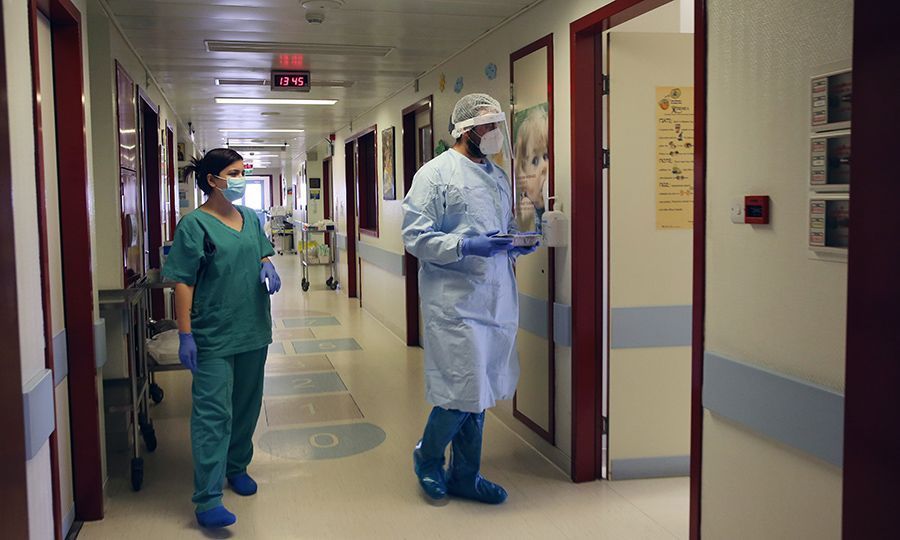 The new cases were detected after 11,518 tests were conducted

The health ministry announced that 457 new coronavirus cases were detected on Thursday, raising the total to 16,647.

The new cases were detected after 11,518 tests were conducted, and included 151 people whose infection was confirmed after testing positive to a rapid test.

The remaining 173 were contacts, two were arrivals to a Cyprus airport, 110 were people who took the initiative to get tested, 18 were people who got tested at general hospitals, two people were tested either as part of special health groups or upon the referral of their GP, while another was a person tested in the framework of the program targeting the army camp of the Hellenic Force in Cyprus (Eldyk).

Cyprus hospitals are currently treating 115 patients, 25 of which are in critical condition. 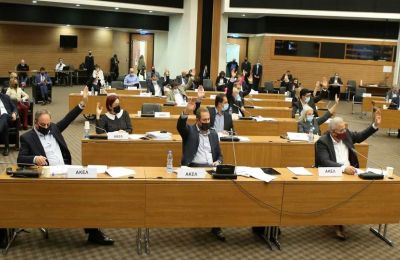 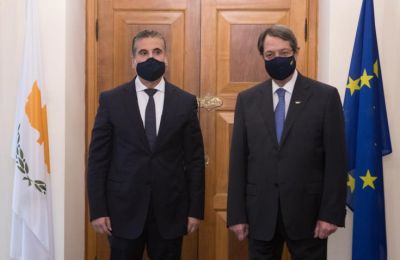