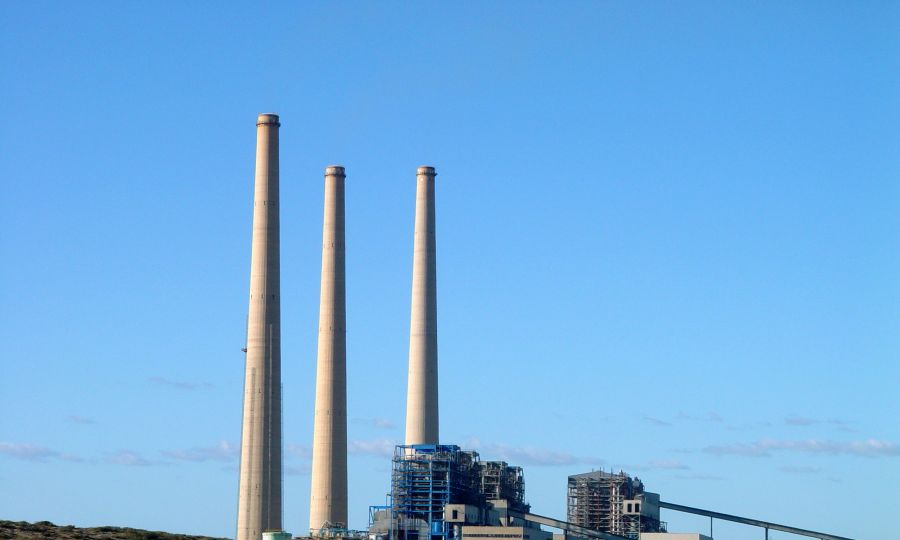 It said the subject is expected to come up next Tuesday at a summit meeting to be attended by Israeli Prime Minister Benjamin Netanyahu, President Nicos Anastasiades and Greek Prime Minister Alexis Tsipras.

The prospect of linking Israel’s power grid to Europe’s is considered important to Israel because it would provide the country an alternative source of power in the event the national electricity grid suffers a major technical problem or is overburdened.

Although Cyprus, is an EU member state, it is not yet hooked up to the grid, but efforts are now underway to complete the process.

At the same time, the European Union is seeking to have Israel linked into the network through an underwater transmission line from the Hadera power station, south of Haifa, that would run to Cyprus and Greece.

The three countries are also looking at other forms of energy cooperation. 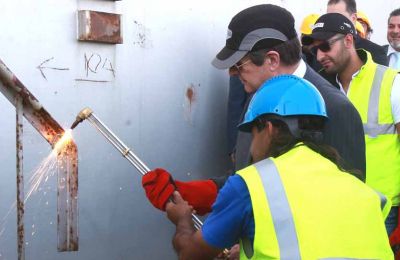 Oil tank demolition paves the way for a new Larnaca 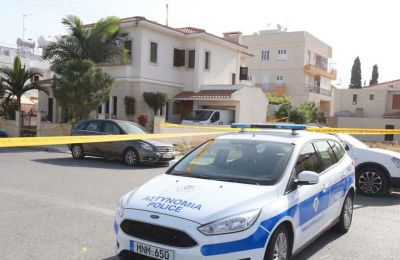