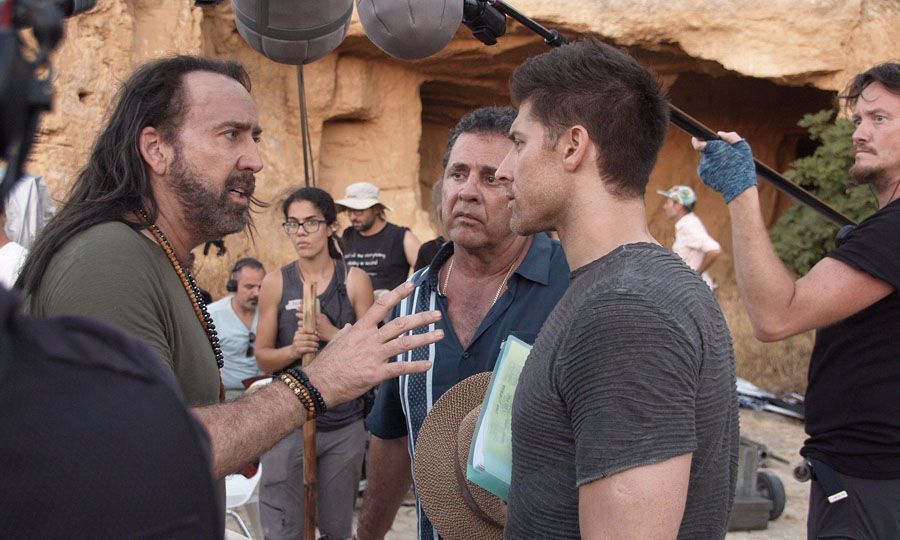 The producers and director of the film Jiu Jitsu are suing the Republic of Cyprus, the Auditor General, the Cyprus Investment Promotion Agency and a television station for compensation in excess of 30 million euros. They are now moving legally against the four-member audit committee and the Director of the Ministry of Finance through the law firm G. Georgiadis and associates.

According to the lawyer Giannos Georgiadis, two lawsuits have already been filed, one against the Auditor General for defamation and one against the President and the Director of KOPE for violation of the terms of the of the Audiovisual Industry, negligence and deception.

Mr. Georgiadis stressed that it was considered appropriate to add the above to one of the two lawsuits, since, as he stated, they were the ones who managed the cash rebate requests of his clients for both the movie "Jiu Jitsu" , and for which they did not receive the approved "cash rebate" but also for the film "Man of War" which was to be shot in Cyprus but sank (along with the other four ready-made films that the producers planned to shoot in Cyprus with total costs in excess of 150,000,000 euros due to the handling of the case).

Among the reprehensible behaviors that, according to Mr. Georgiadis, forced the producers to take legal action and abandon their second major production in Cyprus, are the constant defamatory statements, mainly from the Auditor General Odysseas Michailidis and his assistant Mario Petridis, as well as "the fake news broadcast by Sigma TV and then by other media outlets linking the Jiu Jitsu movie to the Golden Passport scandal."

For his part, the film's director Dimitris Logothetis said: "It is unfortunate that while we have fulfilled our obligations and the time for payment has arrived, the Auditor General suddenly appeared to criticize the plan through the media with false and unsubstantiated reports such as the involvement of the producers of the project with the scandal of the golden passports, moreover, the officials responsible for the payment of the approved "cash rebate" are stalling and seem to be trying to find a way not to pay ".  Logothetis presumes that the state never made provisions in order to pay the approved amounts based on the certificates of expenditure coverage.

It is worth noting that the plan to promote the audiovisual industry was recently examined by the Parliamentary Audit Committee. 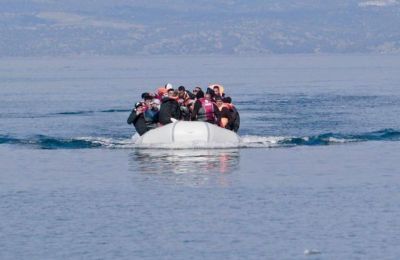 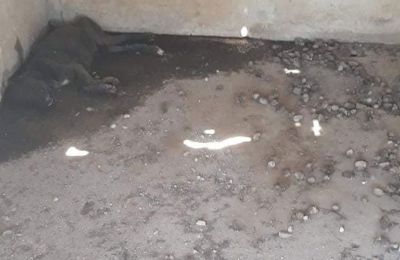 Left for dead in an abhorrent shelter