Female nurses and cleaners at a state hospital are being sexually harassed by an official who uses his status to threaten women according to an anonymous letter.

According to daily Phileleftheros, a letter signed by a “group of employees at Nicosia General Hospital” was sent to the paper, as well as the health minister, auditor general, and the hospital’s chief medical officer, alleging sexual harassment against women by a superior.

The letter named a male official at the hospital, describing him as a serial sex offender, who allegedly preys on female staff by sexually harassing them, offering them promotions in exchange of sexual favours or threatening them with bad job transfers if they refuse.

“This man visits different departments at the hospital and harassing female staff by making immoral and vulgar propositions for sex,” the authors alleged in their letter.

The anonymous group also said the women’s husbands and male partners are aware of the situation and are “ready to take into their own hands with the media present” if necessary.

Knews understands the hospital administration at Nicosia General has probed into the matter but only at an unofficial capacity, citing that no woman has come forward except the anonymous letter.

The paper did not say whether the allegations were deemed credible or if there could be sinister motives behind the complaint, such as personal vendettas or professional disputes.

The unofficial probe did not find any wrongdoing while the authors of the letter said “we will remain anonymous since, as I have said earlier, this person is vengeful and uses threats.” 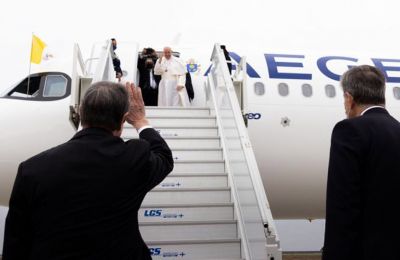 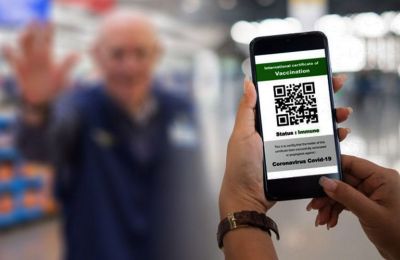 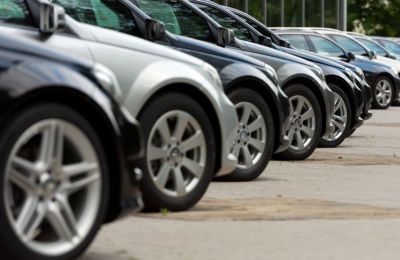 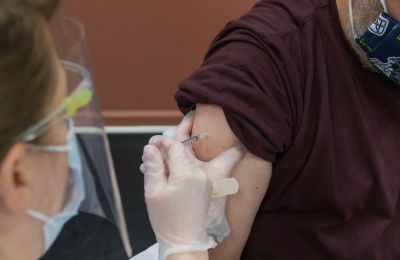 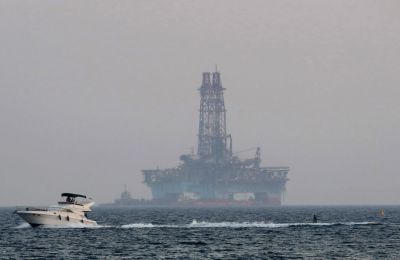 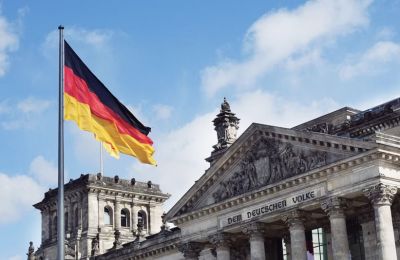 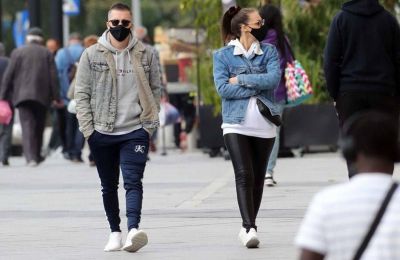 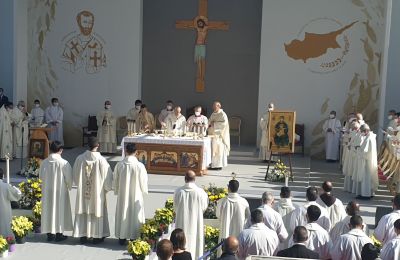 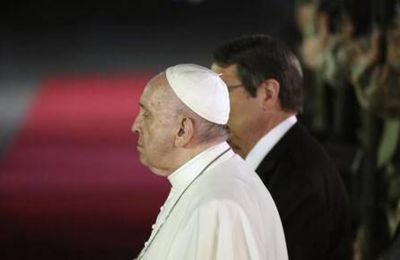 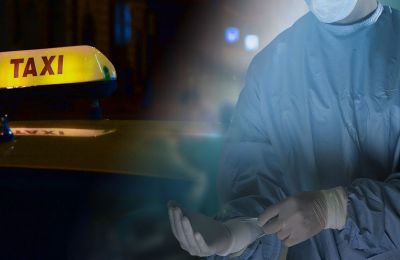 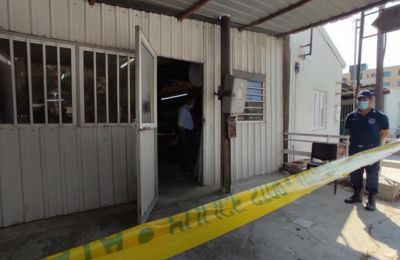 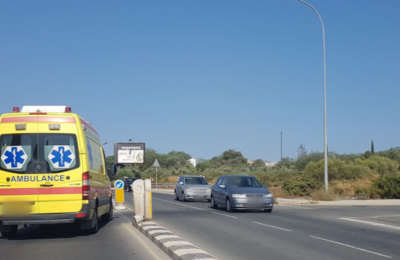 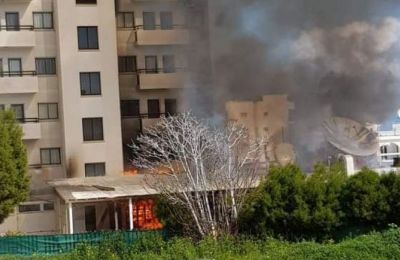 Fire breaks out near local hotel in Protaras