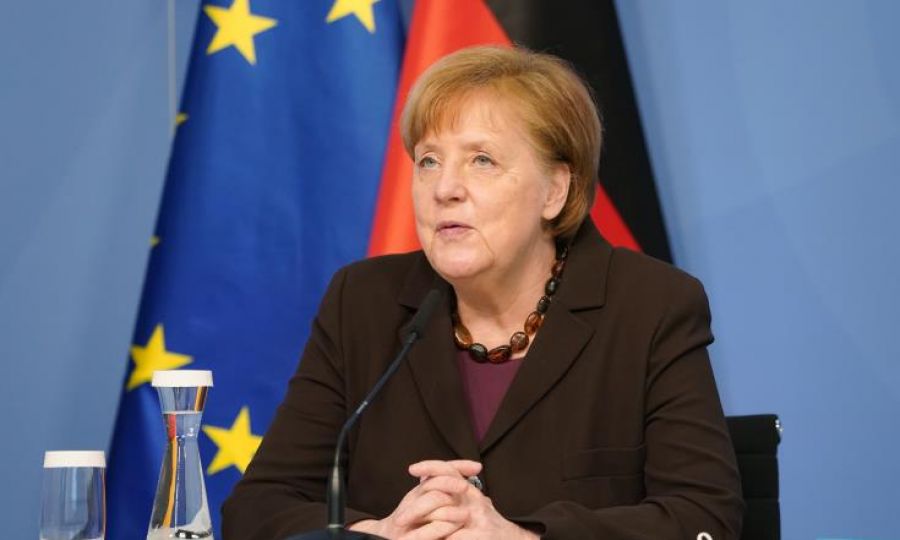 Seibert said during the videoconference with Anastasiades, Merkel expressed her full support for the informal conference on Cyprus set to take place in Geneva at the end of April

German Chancellor Angela Merkel expressed her full support to the informal five party conference on the Cyprus issue, stressing that broad-mindedness and willingness to compromise from both sides are needed in order to make progress.

The German government’s spokesperson Steffen Seibert was invited by Cyprus News Agency during a press conference to comment on Thursday’s teleconference between Chancellor Merkel and President Nicos Anastasiades. Seibert said that the Cyprus issue and the situation in the eastern Mediterranean were the subjects of the discussion.

“The Chancellor expressed her full support for the United Nations’ efforts for the talks in late April. A common ground for negotiations to resolve the Cyprus problem should be explored there. The Chancellor stressed that in order to achieve this, broad-mindedness and willingness to compromise on both sides are needed, so as to make progress”, he said.

Seibert added that the situation and consequences of the coronavirus pandemic in both countries, were also discussed between the two leaders during the teleconference. 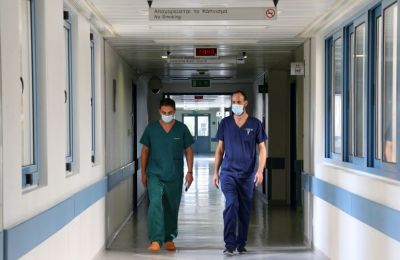 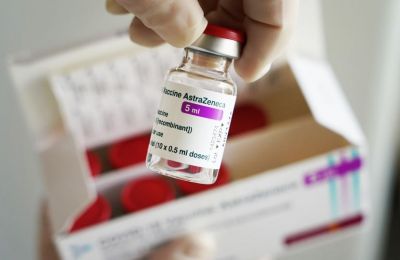 The bet that Cyprus is winning