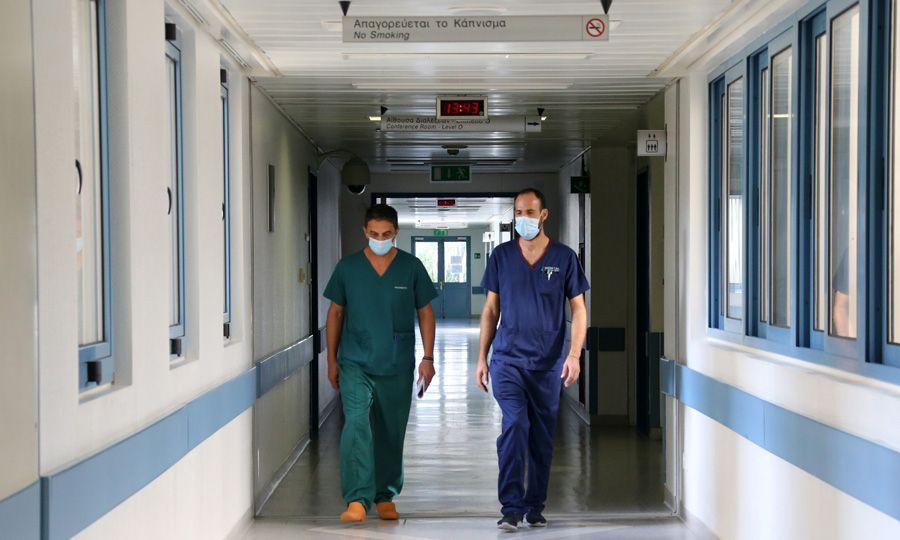 Cyprus hospitals are currently treating 111 coronavirus patients, of which 27 are in critical condition

The Health Ministry on Friday announced 273 coronavirus cases on Monday, when 57,926 tests were conducted, marking a positivity rate of 0.47%.

Total coronavirus cases reached 36,277. No coronavirus fatalities were recorded, with the death toll remaining steady at 232.

58 of the new cases were contacts, one was an airport arrival, 21 were people who took the initiative to get tested, four were tested at a general hospital, while five were tested via rapid test at private labs.

Among new cases, 184 involved people who tested positive to a rapid test. A majority of 116 were detected in Limassol after 10,799 tests were conducted, followed by Nicosia were 30 people tested positive after 15,232 tests, while nine tested positive in Larnaca, seven in Paphos, and four in Famagusta. One more tested positive at the Aradippou industrial area, while 11 more involved students or school staff.

Cyprus hospitals are currently treating 111 coronavirus patients, of which 27 are in critical condition. 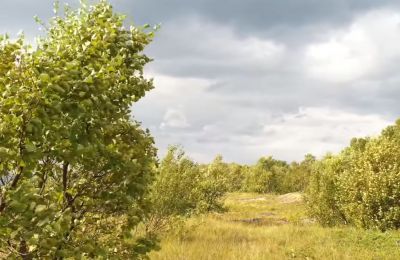 Mild and windy start to the week 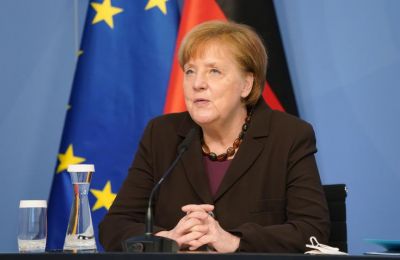