Main and secondary roads up in the Troodos mountains remain slippery as of Friday morning, with police warning drivers to be extra careful and check for latest updates.

According to police, the road from Platres to Troodos is open only to vehicles equipped with four-wheel drive or anti-skid chains, while a number of secondary rural roads remain slippery.

On Thursday evening, police issued a statement saying all roads to Troodos had been closed to traffic from Limassol and Nicosia due to snow. But in the morning, an updated report said roads were open but remained slippery.

“Drivers are asked to be extra cautious and get the latest traffic updates,” said the statement.

According to local reports, snow was not as heavy as expected in many areas but there were incidents where cars were trapped in snow because they lacked anti-skid chains.

Drivers are also reminded to watch out for black ice, which are slippery frozen patches that may be invisible because they're the same color as the road.

Click here for the Cyprus Police app to stay in the loop, with latest updates available for Android phones and iPhones. 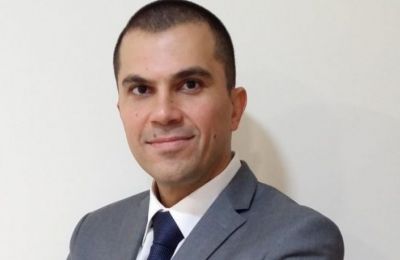 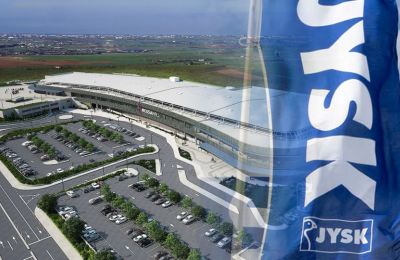