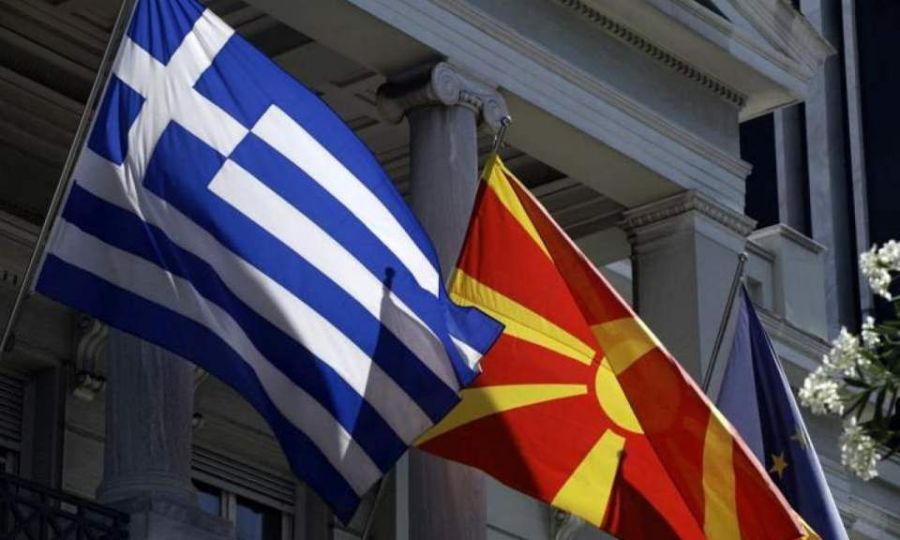 Foreign Minister Nikos Kotzias said on Tuesday in Berlin that the settlement reached with Skopje was in Greece’s national interest.

Greece and the Former Yugoslav Republic of Macedonia (FYROM) are reportedly on the brink of reaching a deal to resolve the decades-old name dispute after the two countries’ foreign ministers apparently reached common ground on Monday.

In a statement, Greek Foreign Minister Nikos Kotzias said on Monday the final stage of talks would be led by the prime ministers of the two countries after negotiations on a technical and legal level are conducted by experts.

“As soon as they have finished, the texts that have been drawn up on the level of ministers of foreign affairs will be given to the two prime ministers, who will talk to each other and reach the final agreement,” he said.

Prime Minister Alexis Tsipras and his FYROM counterpart Zoran Zaev will seek to rubber-stamp a deal before the EU summit on June 28 and 29 so that Skopje begin NATO and EU accession talks.

Analysts say successive interventions from Washington, Berlin and Brussels appear to have been instrumental in encouraging negotiations when everything appeared to have stagnated last week after Greece rejected “Ilinden Macedonia” as a candidate name for FYROM.

Tsipras told the Hellenic Federation of Enterprises (SEV) on Tuesday that he is “determined” to reach a solution that is “necessary,” adding that increased cooperation between Balkan countries will also serve as a bulwark against the aspirations of countries like Turkey for economic and political dominance in the region.

Foreign Minister Nikos Kotzias said on Tuesday in Berlin that the settlement reached with Skopje was in Greece’s national interest.

“The agreement with FYROM was reached not because that country wants to join the European Union and NATO – which is something that we support – but because [reaching a deal] is in our own national interest.” 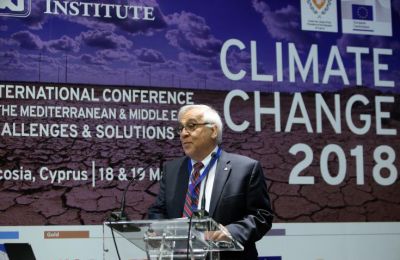 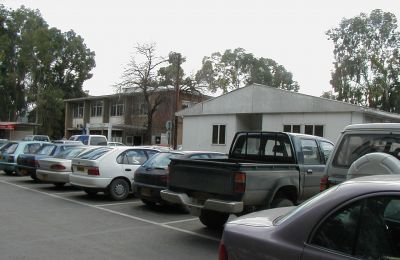