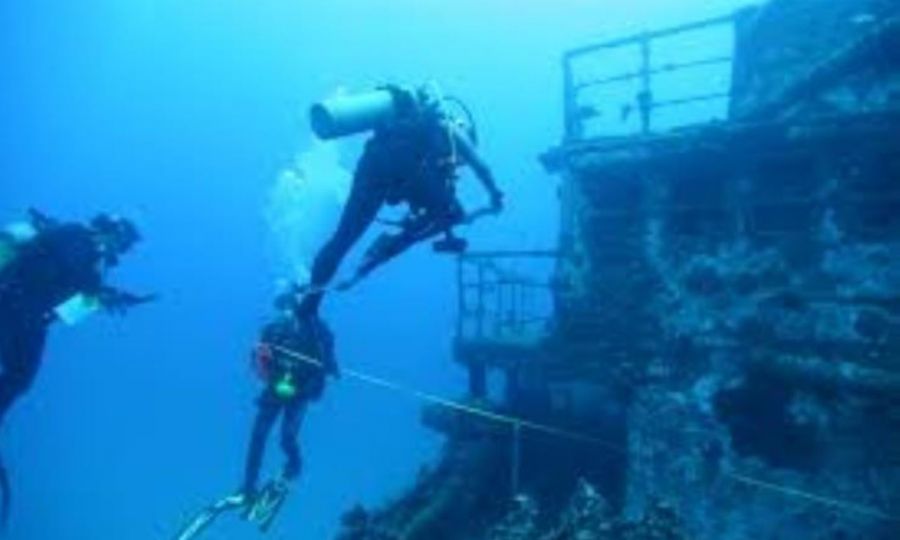 The owner of the Zenobia wreck says it had nothing to do with Tuesday’s diving incident, adding that they previously turned to authorities alleging anarchy and lawlessness at the underwater site.

According to the Cyprus News Agency, Larnaca Napa Sea Cruises issued a statement following reports of a diving incident on Tuesday where a British woman reportedly panicked underwater during a dive.

“This was an accident waiting to happen due to the anarchy and lawlessness that are rampant at the underwater attraction,” the company said.

Earlier reports said a 27-year-old woman from the UK went diving at the Zenobia wreck on Tuesday morning along with her husband and a female scuba diving instructor. At one point, while still underwater, she reportedly panicked, while her husband and the instructor brought her to the surface.

But new details say the woman had passed out as she was trying to ascend. It remained unclear when panic might have started to set in or how deep underwater she had been diving at the time of the incident.

Experts say swimming quickly to the surface during a dive can cause decompression sickness, which could cause headaches and nausea while extreme bouts can result in death.

A police statement said the woman was receiving diving lessons underwater by a female scuba diving instructor, along with other divers and her husband who was described in other media as a medical doctor.

“The woman was at the wreck with other divers for scuba diving lessons when, under circumstances still pending investigation, she became unconscious as she was attempting to ascend,” the report said.

Company says nothing to do with the incident

Larnaca Napa Sea Cruises, which said they had no involvement with the incident, pointed fingers at authorities. The company said they had complained to officials about the situation at Zenobia, saying there was “anarchy and lawlessness” at the site “but sadly nothing has been done to date.”

“The owner-company has repeatedly brought this to the attention of officials, both verbally and in writing, calling on their intervention to restore order around the underwater wreck,” the statement said.

Reports following the incident said the woman was lifted onto the expedition team’s boat where she received oxygenation therapy to treat decompression sickness.

Reports said the woman was in good health following the incident. 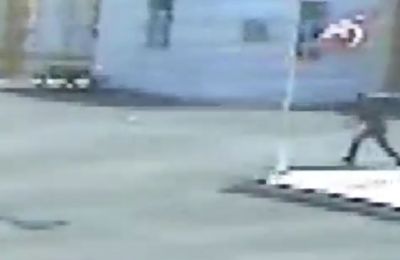 Teen removes flag from school in the north 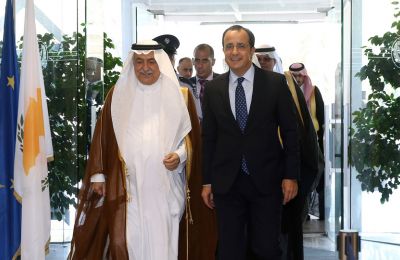