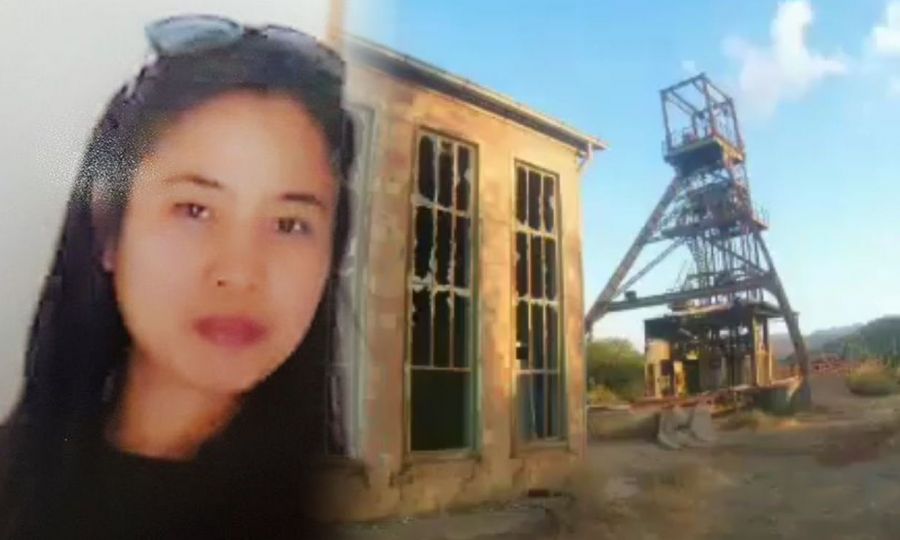 The suspected serial killer in the Filipina murders has been charged with a third count, based on specific evidence found in his home and linked directly to another woman as police still search for her body.

Police on Wednesday afternoon said the 35-year-old Greek Cypriot suspect, known by the handle “Orestis” which he used on social media, was suspected in the kidnapping and murder of 30-year-old Filipina Maricar Valdez Arquiola, who went missing on 13 December 2017.

Earlier on Wednesday, Knews reported that investigators were reviewing video footage and other visual data retrieved from the suspect’s residence, along with phone records. Police sources told Knews that while Maricar’s body has yet to be found, other evidence obtained by investigators led them to believe they have a reasonable suspicion to charge him with murder. This means Orestis can now be formally questioned as a murder suspect in Maricar’s case.

The formal charge means Orestis can now be questioned as a murder suspect in Maricar’s case, as investigators try to get another confession

Orestis, an army captain and skilled photographer, is currently in custody for the murders of two other Filipinas, 38-year-old Marry Rose Tiburcio and 28-year-old Αrian Palanas Lozano. Marry Rose's body has been confirmed with DNA evidence, after the discovery of two bodies in an old and abandoned mine shaft in Mitseros, Nicosia district. DNA test results are expected on Arian’s body soon.

The search for more bodies, including Maricar as well as the whereabouts of Marry Rose’s 6-year-old daughter Sierra Graze Seucalliuc, were still in progress but nothing had been found by Wednesday late afternoon. Officials said about 95% of the flooded shaft had been searched with robotic cameras, while another spot described as "crucial" is expected to be examined on Thursday.

Sources said the new murder charge could help investigators draw more information from the suspect, who has admitted two murders and denied killing the little girl or other women. Media reports cited sources who described the suspect as composed and cautious during interrogation sessions.

The mother was also said to have tried to contact the suspect online in the past, on a social networking site where he allegedly made contacts with his victims. He reportedly refused to talk to her but had previously texted back and forth with another Filipina, promising her to disclose important information about Maricar if she agreed to meet him in person.

On Friday, a diver with a deep sea diving suit is expected to spend more time underwater in Memi lake in Xiliatos in search of little Sierra. Authorities were led to the reservoir, near Mitseros, after the suspect said he dumped the little girl’s body in the lake but denied killing her. Previous reports said he told cops Marry Rose's daugther choked on her own vomit.

Officials said very poor or almost no visibility is expected to make the lakebed very difficult to inspect closely, while investigators did not rule out that the suspect could be trying to mislead them with false information. 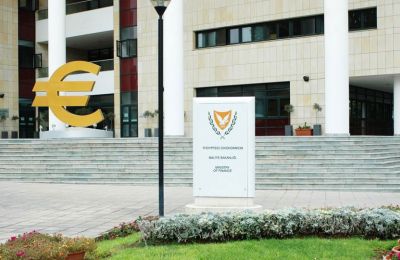 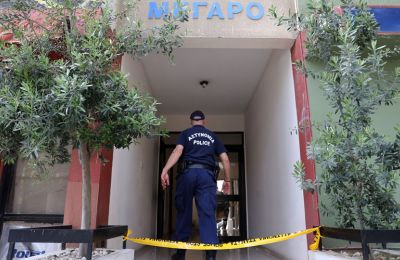