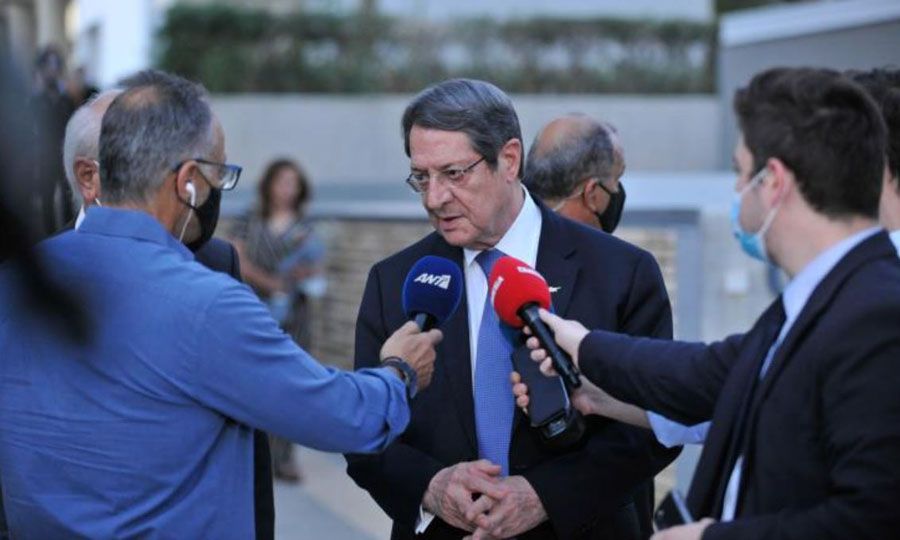 Daily COVID cases rose to 314 on Monday in the Republic of Cyprus, with President Nicos Anastasiades calling vaccinations “patriotic duty” and reminding the youth is not invulnerable.

Anastasiades on Monday said the state would not take any new measures that would restrict the freedom of citizens but a number of incentives would be examined by a cabinet subcommittee.

The president, who made statements to reporters after an emergency meeting with the government’s pandemic task force on Monday, called on young people to “realize that they are not invulnerable” in the pandemic, according to the Cyprus News Agency.

“Young people need to come to a realization that they are not invulnerable, it’s not even cool to stay unvaccinated because getting the jab and being protected is the cool thing,” the president said.

Anastasiades’ comments came as Cyprus’ health ministry has been announcing for days new COVID daily cases in the triple digits, prompting health officials to seek new ways to contain the spread of the virus.

On Monday, 314 new COVID cases were announced from a total of 37,546 tests, with the positivity rate climbing to 0.84% while 54 people were hospitalized with a coronavirus infection.

Neither official nor unofficial numbers of people with immunity in Cyprus are known but Anastasiades said “one thing we do know is that there is a spike and the Delta variant of the bug is particularly dangerous.”

The president also suggested that people appeared to take no notice of the fact that 9 out of 10 people in hospitals were unvaccinated, adding it was not acceptable for 70% of those under the age of 40 to remain vaccinated.

“What is now required, and everyone without exception needs to realize this, is vaccination,” the president said.

Responding to a reporter’s comment that pointed out people had the right not to get vaccinated, Anastasiades said “that right is a given, however, you must understand.”

Anastasiades was also asked if there were any plans to introduce special bracelets that would identify people who have not been vaccinated.

“We will consider it,” the president said.

But outgoing government spokesperson Kyriacos Koushos stated on Tuesday that there were no plans under review pertaining to special bracelets.

CNA also reported that the president said he wanted to protect public health first and foremost and the economy that goes with it, calling on members of the public to consider “getting vaccinated and getting informed as their patriotic duty.”

As for incentives, Anastasiades said it was not a matter to be decided along with scientists but a cabinet subcommittee would examine both incentives and counterincentives.

Discussion on vaccination incentives began on Monday in Nicosia after the Greek government in Athens also announced it would offer a pre-paid €150 card to young people aged 18-25 to get at least one shot of a vaccine against Covid-19.

The Cypriot health ministry has also given the go-ahead for youngsters aged between 16 and 17 to be vaccinated with mRNA technology vaccines, following recommendations of the Cyprus Pediatric Society. 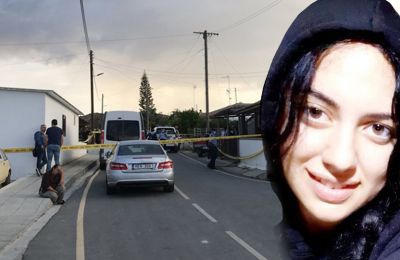 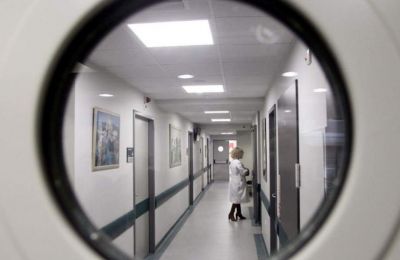