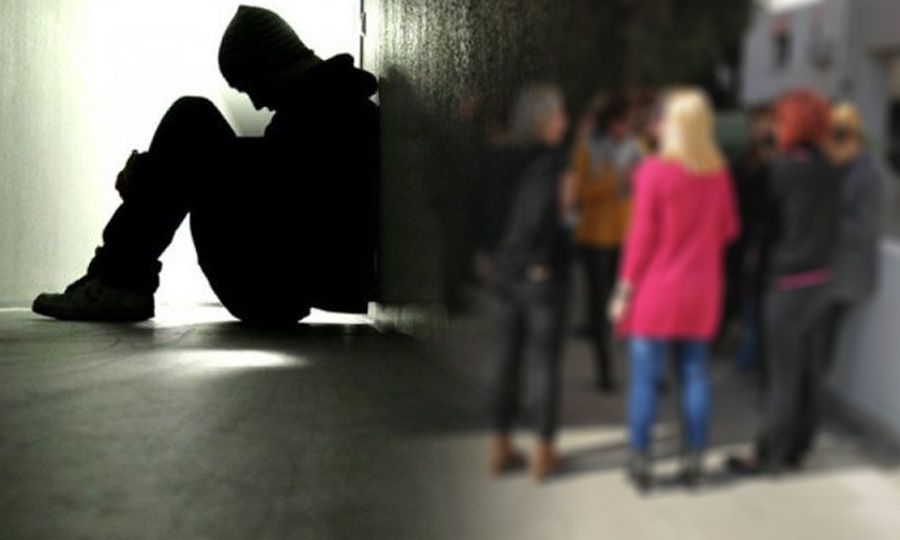 Social welfare employees staged a walkout on Thursday to protest the suspension of four of their colleagues following a damning report by the Ombudsman’s office on a teen’s death in rural Nicosia.

A report on Wednesday by Ombudswoman Maria Stylianou-Lottides slammed state social services and the police for failing to carry out their duties in a manner that could have stopped a teenager from committing suicide.

In September, one day before first day of classes in state schools, 14-year-old Stylianos committed suicide in rural Nicosia. His father, who was known to be very strict with his son, found the body and alerted authorities.

In her report, the ombudswoman said law enforcement officers failed to carry out a risk assessment on the teen’s family, despite complaints by the teen’s mother who had told police multiple times she was a victim of domestic violence.

The report said social services failed to act or coordinate properly following an attempted suicide by the teen, while two social workers were singled out for dereliction of duty

It was understood that no complaint had been filed while police had knowledge of at least 20 references of domestic violence in the home, according to the Ombudswoman, who said officers violated protocol by even failing to alert social services.

The father also had one court conviction for violence against Stylianos, while the report added that the late teen’s younger siblings should have raised alarm among officers.

The report also pointed fingers at social services for failing to act or coordinate properly following an attempted suicide by the teen, while the ombudswoman singled out two social workers for dereliction of duty. Styilanou-Lottides said the employees failed to report or even look into possible domestic abuse.

Labour Minister Zeta Emilianidou, who gave the go-ahead to the ombudswoman to carry out the probe, ordered on Wednesday four employees to be suspended after the report was made public.

“We stage an impromptu, one-hour, silent work stoppage in protest and to show our resentment towards the victimization of our colleagues,” a social services administrator said. 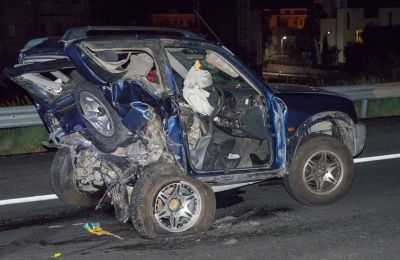 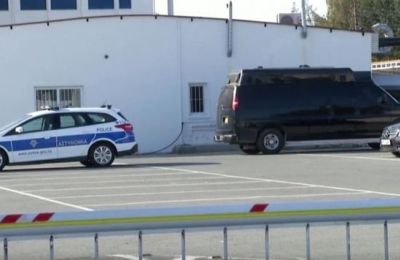