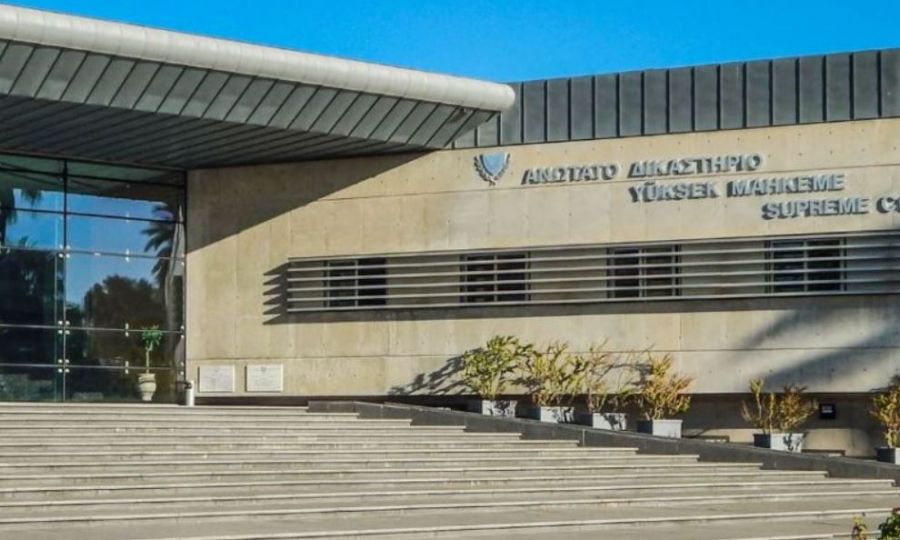 A Syrian man was detained since May 2019 on terrorism charges won his appeal on Thursday, after the Supreme Court ruled that his detention had exceeded any valid period that had previously been justified on national security grounds.

According to local media, a Syrian man has been appealing his detention time after time since he was first arrested in May 2019, along with six other individuals, after reaching Cyprus by sea.

The plaintiff, who turns 28 next month, was suspected of having terrorism ties back in Syria after Cypriot officials said his brother on the island had signed a sworn statement linking his sibling to Ahnar Al Sham, an anti-government militia coalition in Syria.

The Syrian man, who had lived in Cyprus as an undocumented person between 2007 and 2014, denied both any links to terrorism as well as the assertion that his brother had accused him of terrorism.

While his lawyer fought back many times against detention on national security grounds, this week it emerged that authorities completed their investigation but the plaintiff still remained locked up

But law enforcement officials used the plaintiff’s own words and a photo on Facebook to support their suspicions, saying the image showed Ahnar Al Sham and that he had told immigration officers during his initial interview that he had been a member of the organization.

While the man’s lawyers fought back a number of times against detention orders on national security grounds, this week it emerged that authorities had completed their investigation while the plaintiff still remained locked up.

But Supreme Court Parparinos who examined the appeal pointed out that while the plaintiff was being held on national security grounds pending an investigation, an internal memo dated May 2020 from immigration authorities said he was being cooperative and any probe into terrorism allegations had concluded.

“Since then, the basis for his detention was examined again on 20 May 2020 and 13 July 2020 without any new information,” the Judge said, who also found that the case against the plaintiff was terminated on 3 February 2020 without further action or criminal prosecution.

Judge Parparinos also scorned law endorsement over the fact that the plaintiff was not deportable, a fact accepted by state officials all along, adding that the man’s incarceration could have been justified only up to the point where his detention was instrumental to the terrorism investigation.

The Judge also read a memo from an immigration official who had previously suggested “since the plaintiff has been excluded from seeking subsidiary protection status, due to the civil war in Syria I recommend that he file a residency permit application.”

Judge Parparinos said the investigation into terrorism had been over for a “long time” and ruled in favor of the plaintiff. 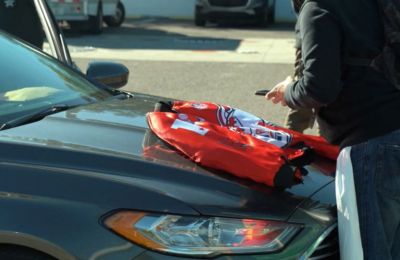