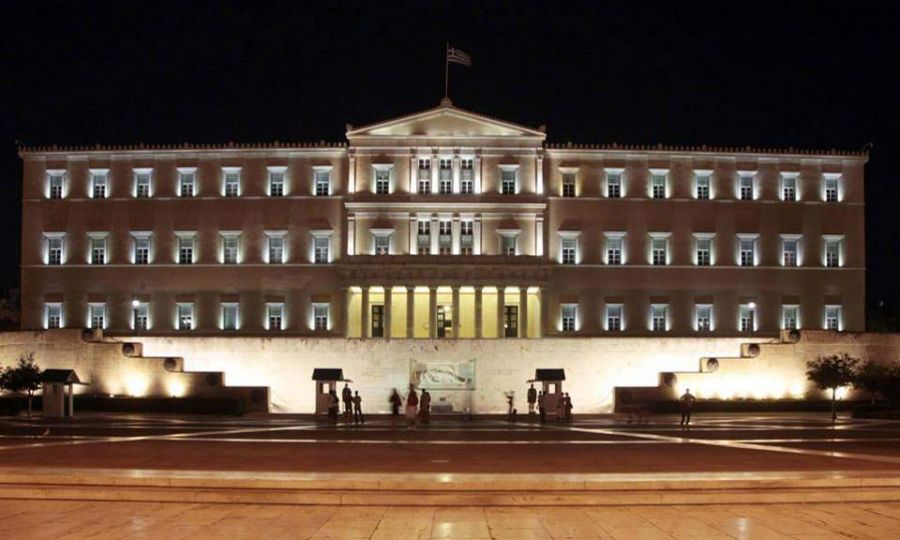 SYRIZA is trailing New Democracy by 11 percentage points, according to a new survey carried out by Pulse for Skai, with 32.5 percent of respondents saying they would vote for the conservative opposition compared to 21.5 percent for the incumbent leftists.

According to the same survey which was made public Thursday, neo-Nazi Golden Dawn would garner 8 percent, followed by the centrist Movement for Change with 7 percent and the Communist Party (KKE) with 6 percent. 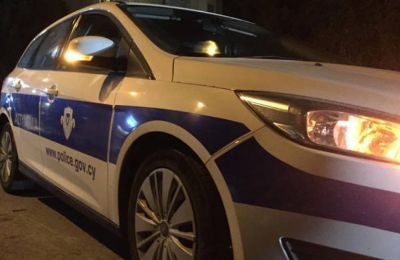 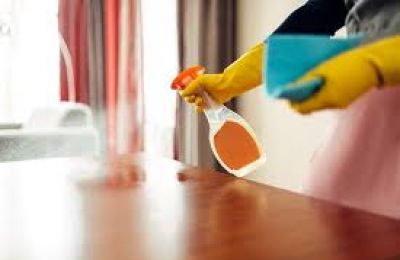 Indian housemaid in Nicosia hung out to dry