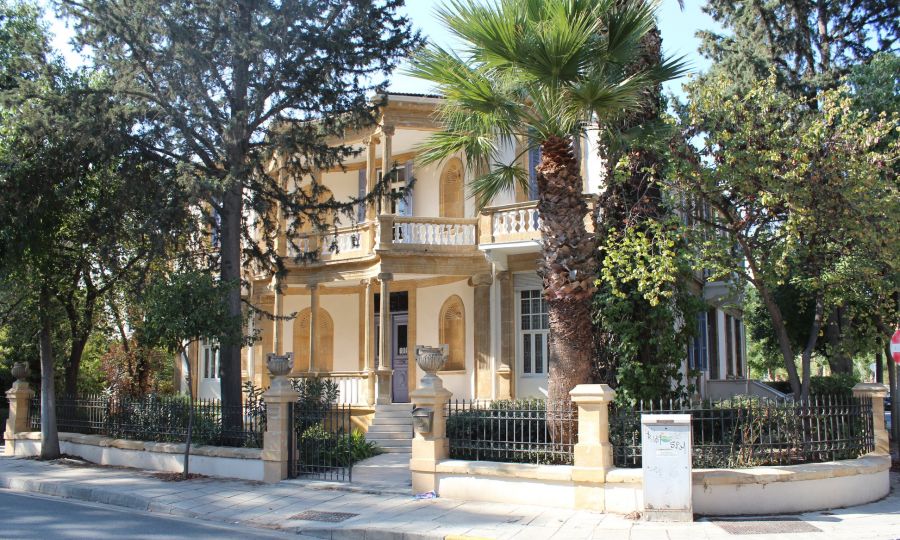 The University of Cyprus’ Archaeological Research Unit on Gladstone Street

After tensions mounted in recent days over plans for the construction of a high-rise building complex on the iconic Gladstone Street in central Nicosia which hosts historic and traditional listed buildings, the developers of the planned construction fired back on Monday, claiming the plans are in line with the town planning regulations of the Nicosia Master Plan.

News broke out last week that plans were being pushed forward for the construction of a high-rise complex on Gladstone Street, which borders the Prodromou Park and Pediaios river, and which is designated under national law as an ‘Area of Special Character’ for its historical and architectural importance.

According to reports, leaked information suggested that the proposed construction involves a complex of five towers of up to 16 storeys.

Nicosia residents and organized groups quickly mobilised, with the University of Cyprus’ Archaeological Research Unit, the premises of which are also on Gladstone Street, issuing an announcement stressing that “the special character of Gladstone Street must be preserved.”

In the announcement, the group of researchers expressed concern over the legality of the planned construction, as they stressed town planning legislation covering the area prohibits the construction of buildings higher than three floors.

An online petition against the construction was also launched, and quickly drew support, having by Monday collected more than 2,300 signatures.

On Monday, the Rotos Group of developers issued an announcement ‘to set the record straight’ over its planned construction on Gladstone Street.

“The group is aware of the legislation in place for the specific area, recognizes its historic significance for Nicosia and its residents, and completely respects the unique character and architecture of Gladstone Street,” the Rotos Group said.

They added that “the construction that will be build will comply with the town planning requirements of the Nicosia Master Plan,” stressing that “in its long-standing activities in construction, the Rotos Group… has never violated any aspect of the law.”

Speaking to Phileleftheros last week, head of the Rotos Group Nikos Rotos, said the plan was never to build a 16-floor building, but initial plans did foresee one 12-storey building, other seven-storey buildings, and additional ground floor constructions.

But this plan was scrapped after the Group filed an application with the Town Planning Committee for a preliminary opinion, with the Committee expressing its disagreement with the specific constructions.

The Group has purchased 16 plots of land in the area, Rotos said, noting that a high-rise would allow for larger greener areas.

The owner of the developing company said the properties to be construction will be residential, and will include 500 square metre houses across Gladstone Street and apartment blocks, but their architectural character will alter that of the area.

Municipal Council will have final say

The matter which has caused a stir among Nicosia residents is set to be discussed this week by the Nicosia municipality’s Town Planning Committee which will issue its opinion, though it will be up to the Municipal Council to give the final green light.

So far, it appears that the Municipal Council is maintaining a firm position against the proposed project, or at least against the first application filed by the developers. 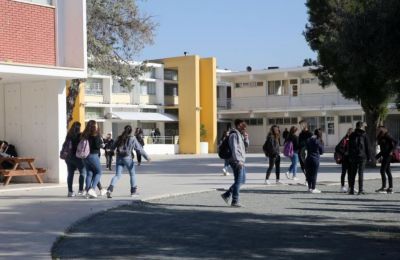 High school seniors back to school 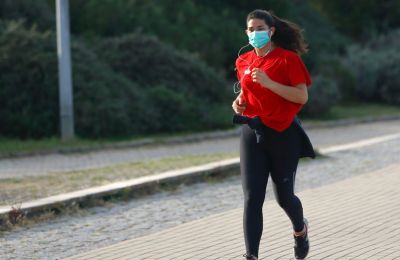