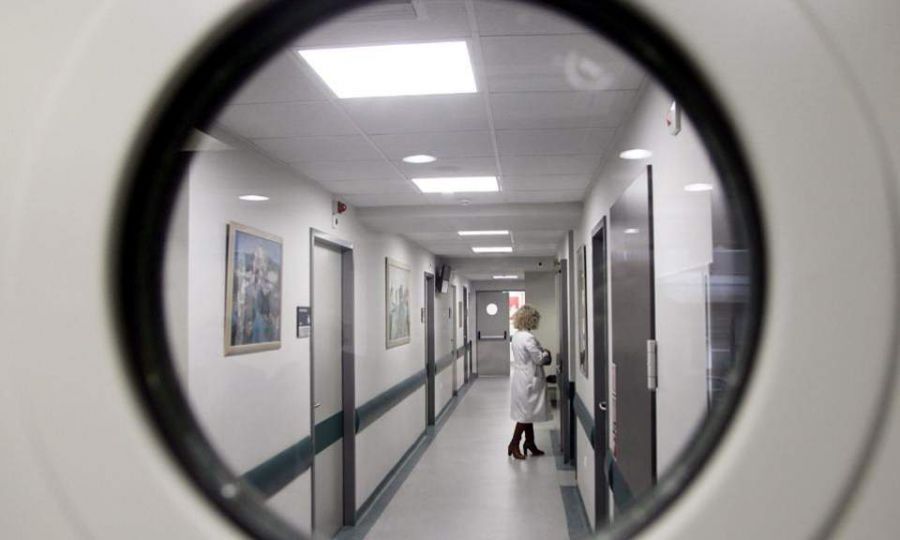 A woman in Cyprus was hospitalized this week with a rare case of a clotting event following her vaccination against COVID-19, with local media criticizing state authorities over lack of information.

According to local media, a 39-year-old British woman, who reported symptoms including headaches after betting vaccinated earlier this month, underwent emergency surgery at Nicosia General Hospital this week, with health officials describing her condition as very serious.

The woman, who was vaccinated in Paphos with the AstraZeneca jab on May 6, reported symptoms including headaches after getting the jab, with health officials later referring her to Nicosia General with a serious case of blood clotting.

'We have nothing to hide, but it is important to make sure any information we provide is factual and accurate,' Panayiotopoulou said

The acting director of the health minister’s Pharmaceutical Services, Helena Panayiotopoulou, said the rare case would be examined thoroughly by the European Medicines Agency, adding it was difficult for countries reporting such incidents to ascertain whether the incident was linked to the vaccine.

“We have to look into her medical history, along with genetic factors, or whether she was taking any other medication,” the director said.

Panayiotopoulou, who was a guest on a morning news show on state radio, defended her actions over the last couple of days, after media criticized authorities for not providing adequate information about the case.

“We have nothing to hide, but it is important to make sure any information we provide is factual and accurate,” Panayiotopoulou said.

But state radio anchorwoman Eleni Vrettou argued there was little information over the last few days about the case, criticizing the health official for not knowing a day earlier whether the woman had been vaccinated in Cyprus, when she was hospitalized, or when her case was filed with the department.

“You had three days to learn details about the case, I am asking because we know from media reports, we want to get information from the official source,” Vrettou said.

Health officials in the Republic of Cyprus have said they examine only valid reports of cases of adverse side effects potentially linked to a COVID vaccine, with doctors and medical practitioners being asked to fill out a “yellow form” properly and fully in order to be counted and forwarded to EMA, otherwise incidents with incomplete data are rejected and not counted.

Most reported adverse side effects mild to medium

Panayiotopoulou said the British woman’s case was filed online and she did not initially have time to examine all details, saying the ministry had already been preparing to announce 180 other reported incidents of possible adverse side effects, with 141 mild to medium and others more serious but manageable.

The British woman and three others were described as suffering serious clotting incidents, with Panayiotopoulou saying two of the cases were reported after vaccination with AstraZeneca and two others after getting the Pfizer jab.

“It is not a good thing that we have to pepper you guys to get this information,” Vrettou told the official, arguing that lack of information could be contributing to the public’s concerns over adverse side effects linked to vaccinations and proper handling of such cases.

Panayiotopoulou has said that recent estimates over cases of blood clotting linked to the AstraZeneca vaccine were updated from one in one million to 1 in every 100,000.

The acting director has also said out of the four serious clotting incidents, three cases had to be hospitalized while all four were to be examined by EMA to confirm or deny links to the vaccine.

EMA told states to weigh risks on their own

Last month, Cypriot health expert Leondios Kostrikis had called on the state’s Pharmacy Board to take a clear position on Vaxzervia, the AstraZeneca/Oxford University vaccine developed against the coronavirus.

Kostrikis, a former member of the government’s pandemic task force committee, said hesitation on the part of citizens in Cyprus to get the AstraZeneca vaccine was justifiable, citing the lack of a clear position by state authorities after EMA said it had found a possible link between the vaccine in question and rare blood clotting issues.

The EU drug regulator stopped short of issuing guidelines, saying countries would have to assess the balance of risks themselves, while also adding that the benefits of getting the shot still outweighed the risks. 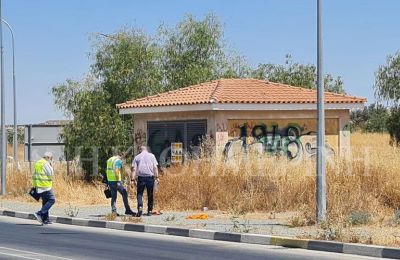 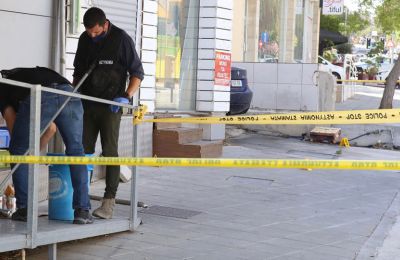