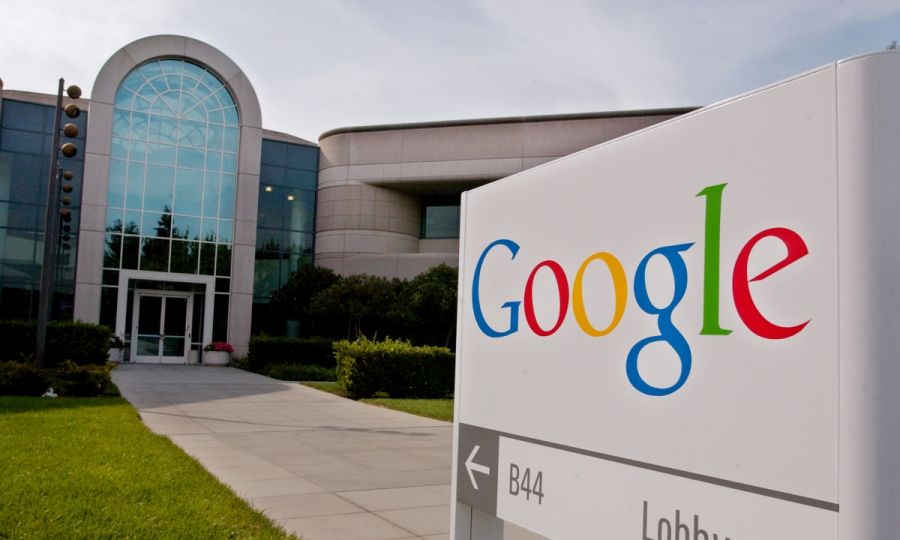 Google wants a piece of the action

Google routinely fields product queries from millions of shoppers. Now it wants to take a cut of their purchases, too.

Under a new program, retailers can list their products on Google Search, as well as on the Google Express shopping service, and Google Assistant on mobile phones and voice devices.

In exchange for Google listings and linking to retailer loyalty programs, the retailers pay Google a piece of each purchase, which is different from payments that retailers make to place ads on Google platforms.

Google’s pitch to retailers is a better chance to influence shoppers’ purchasing decisions, a move that is likely to help them compete with rival Amazon.com Inc. Google hopes the program helps retailers capture more purchases on desktop, cell phones and smart home devices with voice search – the next frontier for e-commerce.

The previously unreported initiative sprang from Google’s observation that tens of millions of consumers were sending image searches of products, asking “Where can I buy this?” “Where can I find it?” “How can I buy it?” “How do I transact?” Daniel Alegre, Google’s president for retail and shopping, told Reuters exclusively.

Over the past two years, mobile searches asking where to buy products soared by 85 percent, Alegre said.

But the current default choice for many consumers is a Google search that ends with an Amazon purchase, analysts said. The new Google program, Shopping Actions, will be available in the United States to retailers of all sizes and could help retail chains keep those customers.

“We have taken a fundamentally different approach from the likes of Amazon because we see ourselves as an enabler of retail,” Alegre said. “We see ourselves as part of a solution for retailers to be able to drive better transactions ... and get closer to the consumer.” For consumers faced with a surfeit of choices, the idea is to make online buying easier by giving them a single shopping cart and instant checkout – a core feature of Amazon’s retail dominance.

Retail chains can also offer products through the Google Home voice shopping device, holding on to those who may be headed to Amazon for better deals and giving them personalized recommendations based on previous purchase history.

For example, a shopper looking for sneakers on Google on his phone can see a retailer’s listing and add that to his Google Express cart. Later, the customer can stand in the kitchen, and use the Google Home voice device to add paper towels to the same cart and buy everything at once.

Over the past six months, Target said the number of items in shoppers’ Google Express baskets have increased by nearly 20 percent, on average, as a result of its tie-up with the internet company.

ENEMY OF MY ENEMY IS MY FRIEND
The retailers are also eager to get in on the rapidly growing voice shopping market dominated by Amazon’s popular Echo home device, analysts and consultants said.

Both Walmart and Target last year struck deals to appear in search results via Google Home.

Smart voice devices like Amazon Echo and Google Home will be installed in 55 percent of U.S. households by 2022, according to Juniper Research. Amazon’s Alexa platform could generate $10 billion in revenues by 2020, a separate report from RBC Capital Markets estimated.

“Brands are looking at Google as the enemy of the enemy and that makes Google their friend,” said Guru Hariharan, CEO of retail technology firm Boomerang Commerce, referring to the competition between Amazon and chains like Walmart and Target.

Target shoppers “love the ease and convenience of making their Target run without lifting a finger by using a voice interface,” Chief Information and Digital Officer Mike McNamara said.

“This is just the beginning for Target and Google,” he added. Target shoppers will soon be able to link their online account and loyalty card with their Google accounts and get 5 percent off on purchases and free shipping, McNamara said. 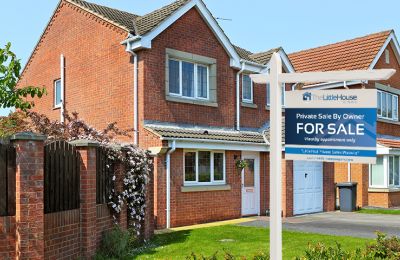 UK home-sellers raise prices by most since 2007 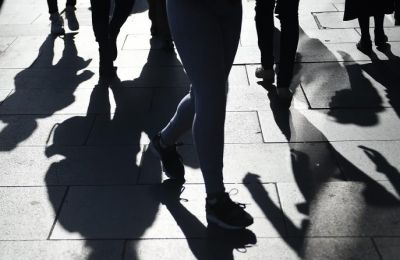 Employment increased in last quarter of 2017