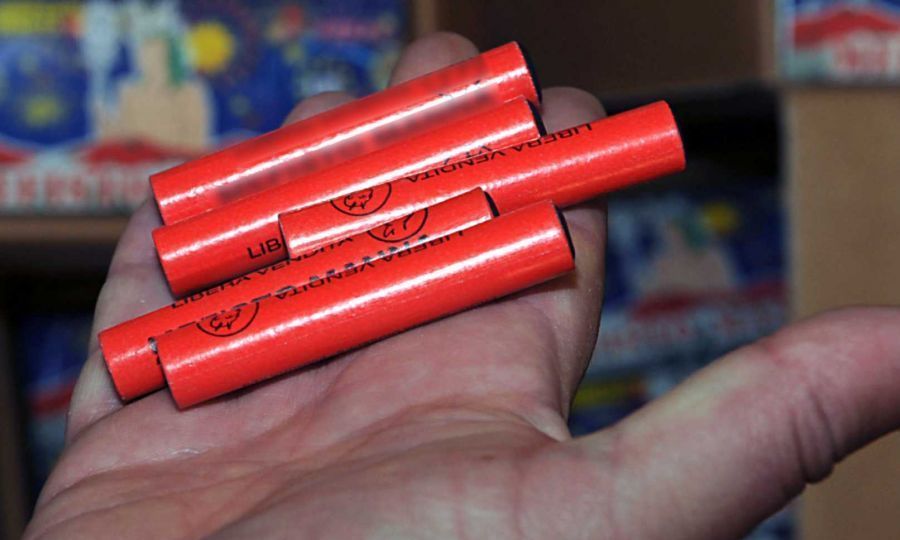 A preteen boy in Larnaca was injured and partially amputated on Tuesday in a firecracker accident, after one of his peers threw a banger that landed in the victim’s hand.

According to local media, a 10-year-old boy and three of his peers were in a school yard afterhours on Tuesday evening, when they spotted a firecracker on the ground.

Reports said one of the boys took the small explosive device and lit it while also throwing it suddenly, with the firecracker landing and exploding in the hand of the 10-year-old boy.

The injured child was rushed to the Emergency Room at Larnaca General Hospital, where doctors determined the boy had lost a distal phalanx while also suffering injuries in his index and middle fingers as well as palm of his hand.

According to police, the incident took place around 8:10pm. The Aradippou police station is investigating the incident.

Local media in Cyprus have been reporting on the illegal use of firecrackers in all districts, with teens typically hanging out in school yards afterhours.

Police officials have said their primary focus was on cutting the supply of illegal fireworks rather than policing neighborhoods, where the custom of throwing bangers at odd hours has become a daily nuisance for local residents. 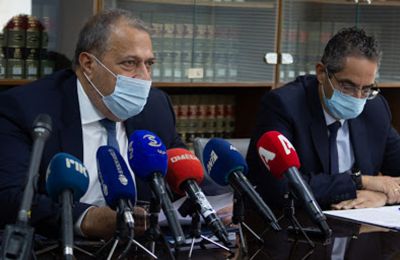 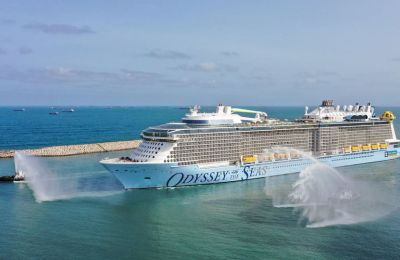