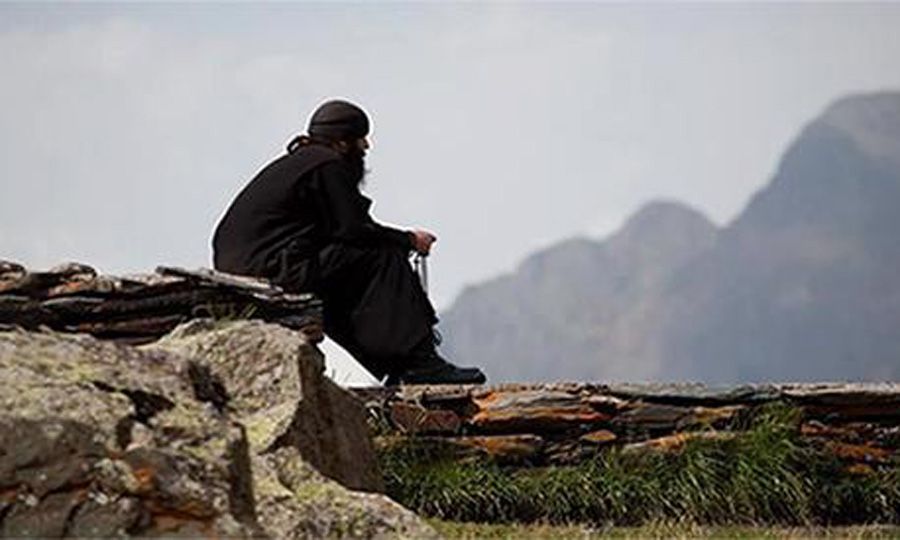 A monk who left Stavrovouni Monastery last week on an ascetic quest was found by a search team in good health on Wednesday, with reports suggesting the brother’s mission started after his refusal to wear a mask had raised eyebrows.

Local media said a Stavrovouni monk told emergency rescuers on Wednesday that he had no idea they were looking for him, after a search team in Larnaca district spotted the brother in a tiny unlisted chapel in Lefkara.

Last Friday morning the monk, described in local media as a COVID skeptic, left Stavrovouni Monastery where coronavirus infections had recently been reported, with the abbot ending up being hospitalized with an infection. Others were also infected but had only mild symptoms.

The monk’s refusal to wear a mask was causing friction, with rumors suggesting this prompted him to leave the monastery on an ascetic quest into the wild

According to Philenews, the monk’s refusal to wear a mask at the monastery was causing friction, with rumors suggesting this prompted him to leave the monastery on an ascetic quest into the wild. A missing person complaint was filed with police on Sunday.

On Tuesday, concerned citizens spotted the monk walking in the Kornos-Lefkara area, with reports saying he had no cell phone or vehicle with him. Posts also went up on social media with the monk’s description.

A search party made up of emergency rescuers, police officers, and civil defense officials, along with a sniffing dog and a drone, stared combing the area on Wednesday, looking in every cave and shed in remote areas for his whereabouts.

The monk was finally found in good health at an unlisted chapel in Lefkara, where he reportedly expressed his wish to return to the monastery.

According to local media, the monk had left a note in his cell before going away on Friday, saying he was going on an ascetic quest. 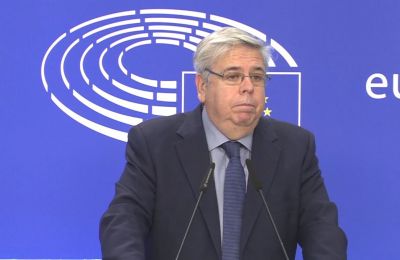 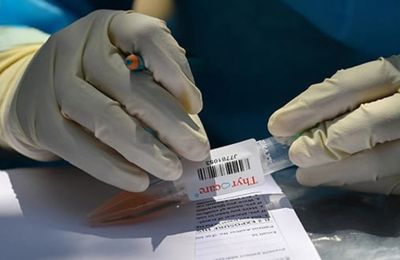