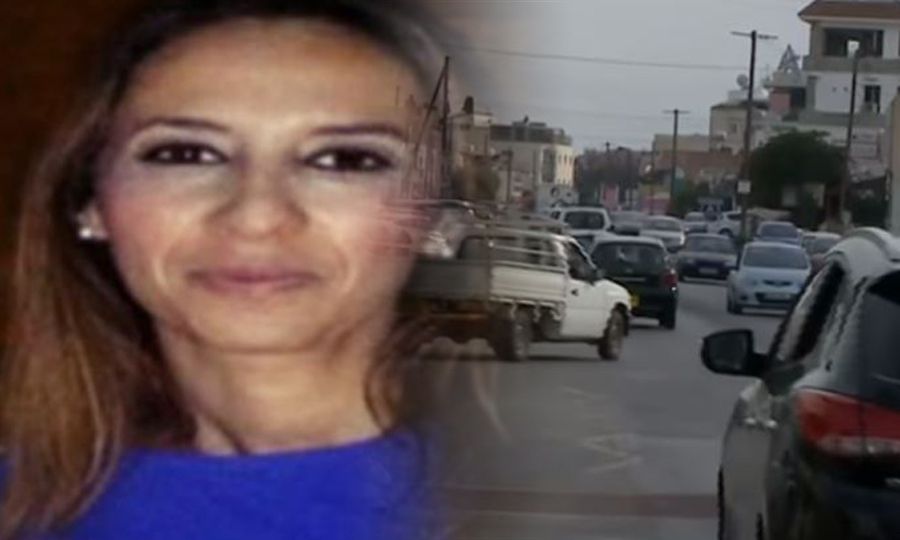 The driver sentenced last year in the death of Styliana Papageorgiou, who was struck while trying to cross the street with her son, has lost an appeal with the Supreme Court.

In February 2015, Styliana Papageorgiou was fatally struck by an oncoming vehicle on Tseriou Avenue in Nicosia’s Strovolos area. The 38-year-old mother had managed to push her young son out of the way moments before being struck by a car driven by a 73-year-old man.

The Nicosia District Court convicted the driver of involuntary manslaughter and sentenced him in June 2018 to nine months in prison. The man was also said to have consumed alcohol prior to getting behind the wheel, with a Breathalyzer test showing 65 μg% which is three times over the legal limit. But a police officer who testified in court later said “the man reeked of alcohol” with the defendant admitting “I had a drink.”

The judge at the sentencing hearing said the defendant had not shown remorse but added that multiple factors were involved in the accident.

The appeals judges said that given the low speed of the driver and the fact that the victim was struck by the right front bumper, 'we cannot concur that this was an unpreventable accident'

According to the facts during trial, Papageorgiou tried to cross the street at a quick pace without first making sure the driver had stopped. Police had told the court that the impact took place at a point after the driver had already gone through a pedestrian crossing point a few metres further back. The man said he had his low beam lights turned on but did not see Papageorgiou and did not slow down prior to the impact, with his speed estimated at about 38 kilometres in a 50Km zone.

During his appeal, the driver argued in front of Supreme Court judges against the lower court ruling which found him guilty of reckless driving. He also said the district judge had misevaluated a witness account during the trial.

The defence also challenged the district court’s finding that the pedestrian had been visible from a distance of 15 metres and that he failed to recognize that mother and child were intending to cross the street. The basis for the appeal also included an accusation against the lower court which “failed to weigh properly the victim’s role in creating such circumstances that were key in causing the accident.”

The Supreme Court dismissed the argument and sided with the Distrtcit Court’s initial ruling.

“Failure on the part of the driver to recognize the pedestrians in the street and act accordingly so that physical contact could be prevented with his vehicle, was a dangerous situation, and the lower court correctly ruled in the case even if the victim had indeed played a role,” the Supreme Court said.

We cannot concur that this was an unpreventable accident

But the appeals judges found that given the low speed of the driver and the fact that the victim was struck by the right front bumper, “we cannot concur that this was an unpreventable accident.”

During the trial last year, the driver said while he was driving he heard a ‘bam’ coming from the right front side of his vehicle and then saw the side mirror hanging loose, according to what was said in the Nicosia courtroom. He then heard a few more sounds coming from underneath. At that point, the 73-year-old said he still didn’t know what had happened, he stopped and came out of his vehicle.

Papageorgiou was on her way to a playground with her 6-year-old son when the accident took place. Her son was seen crying over his mom in the middle of the street right after the impact.

The driver, in addition to the nine months in prison, he got his driver’s licence suspended for 18 months and also received 10 penalty points on his driver record.

Tseriou avenue, one of the most notorious and dangerous streets in west Nicosia, is still under feasibility studies. Local authorities are considering plans to make the road safer but opposition to proposed works has been strong. 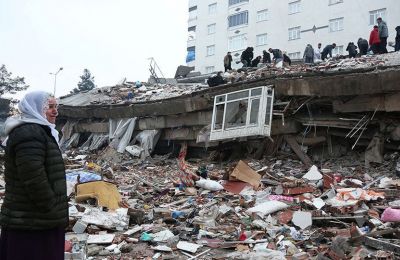 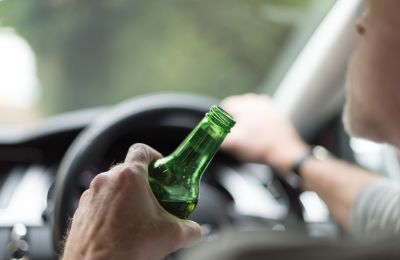 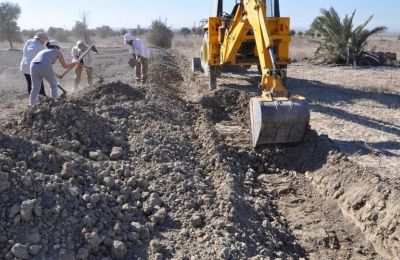