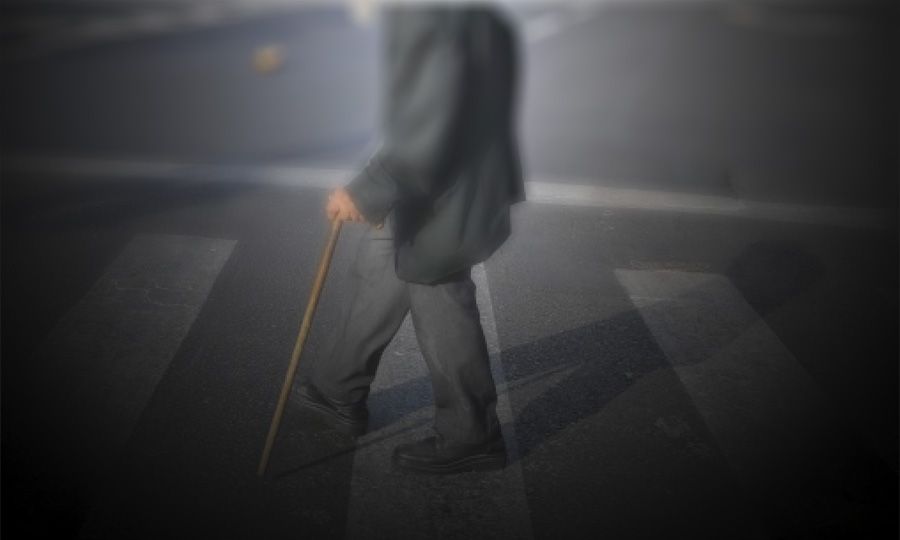 An elderly man in Nicosia succumbed to his injuries on Friday, one week after he was struck by a car as he was trying to cross the road in the midtown area.

Police said 83-year-old Socrates Constantinides from Nicosia who was hospitalized last Saturday following a road accident, succumbed to his injuries on Friday early morning around 6am.

Constantinides was trying to cross the road in Strovolos on a late afternoon on June 11 at the juncture of Nikis Avenue and Kyriacos Matsis Avenue.

Police said around 5:30pm, a car driven by a 26-year-old male and moving southbound in the right lane struck the elderly man who was attempting to cross the road from right to left.

Constantinides was rushed to the Emergency Room at Nicosia General Hospital and was later admitted to the Orthopedic unit, where he remained until his death.

Police said they were investigating the incident but gave no further details. A post mortem scheduled for later is expected to shed light on the cause of death.

No visa required for Qatari citizens visiting the EU 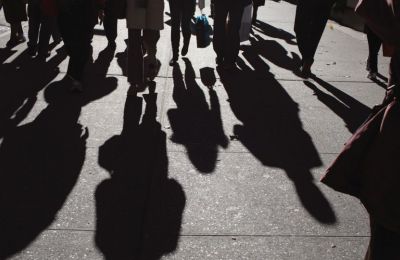 Unemployment rate up in November 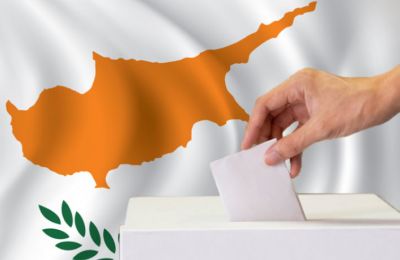 While Christodoulides promises citizens to push for a Cyprus solution based on the agreed framework of the United Nations ...
Source: CNA
05/12/2022  |  NEWS 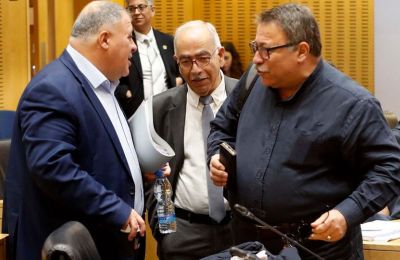 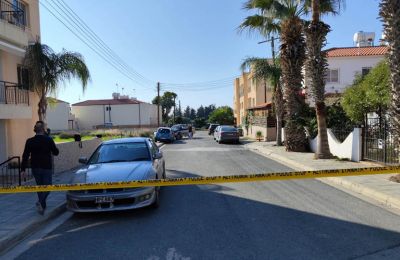 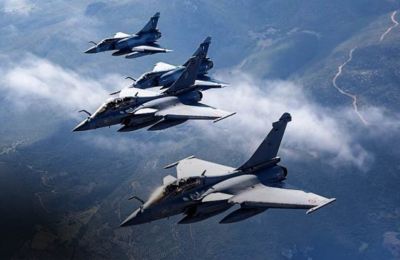 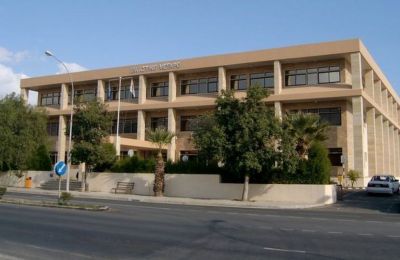 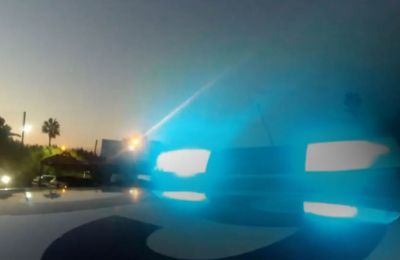 Cyprus Police aim to save lives this week by intensifying campaign to counter drink, drug, and drive
Source: CNA
05/12/2022  |  NEWS 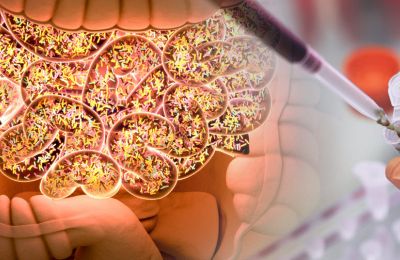 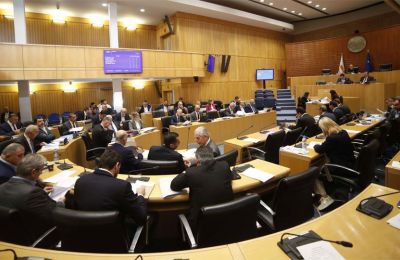 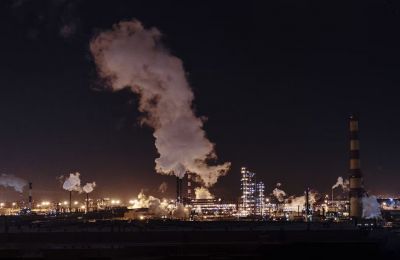 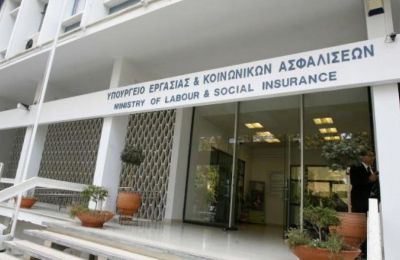 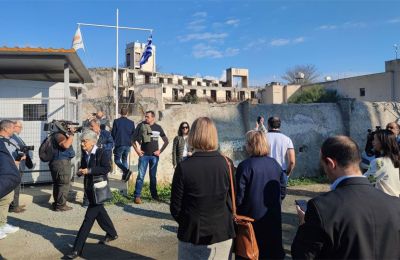 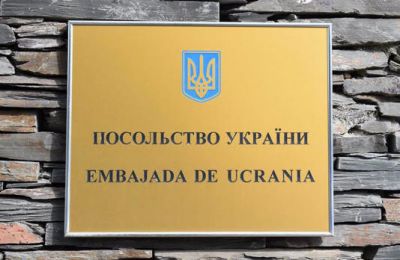 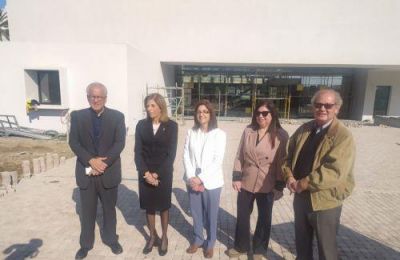 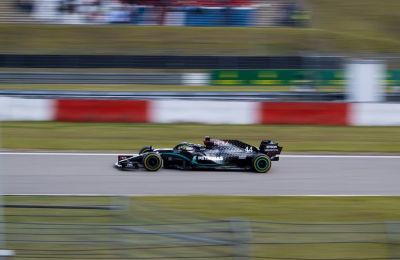 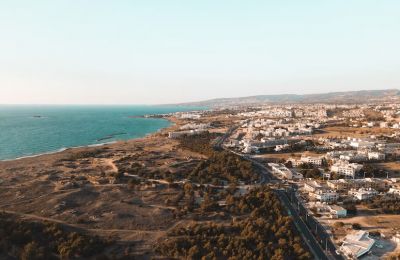 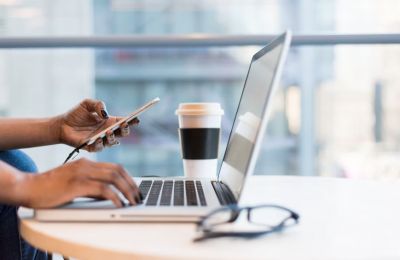 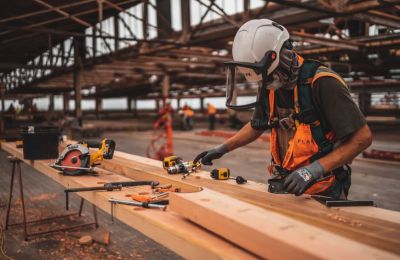 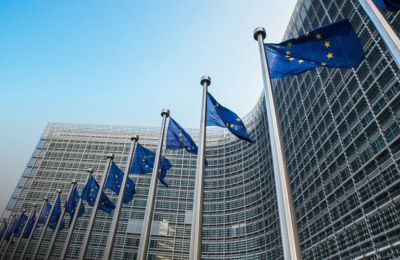 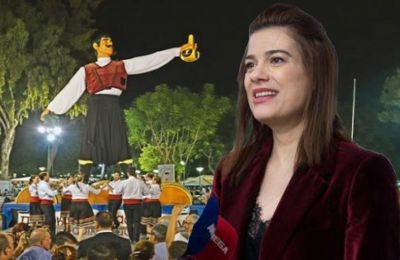 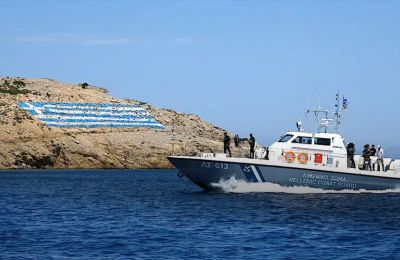 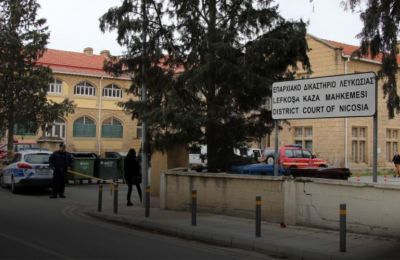 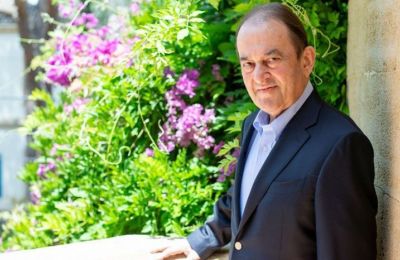 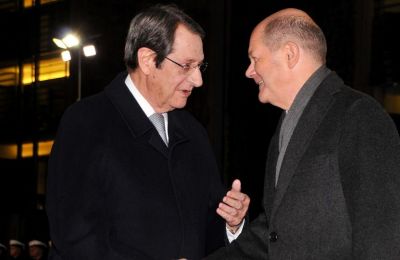 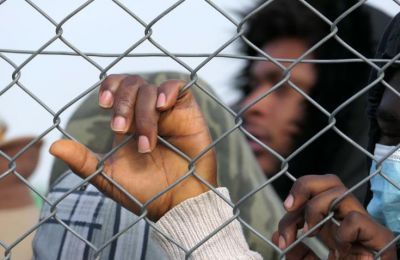 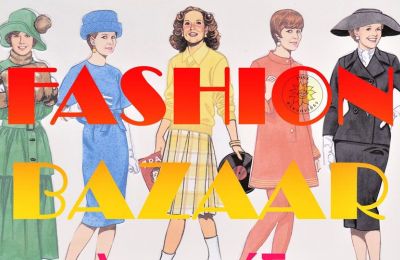 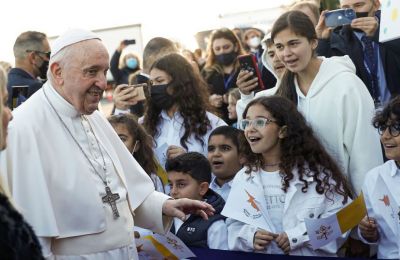 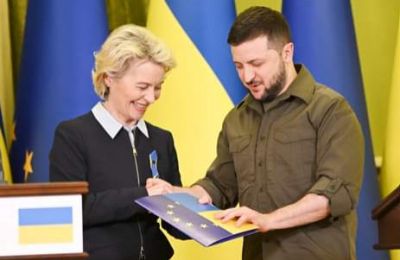 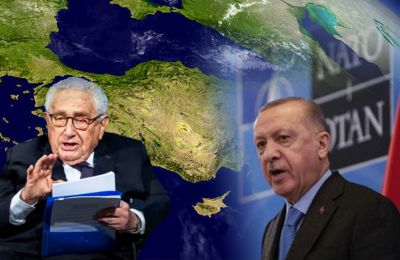 No visa required for Qatari citizens visiting the EU