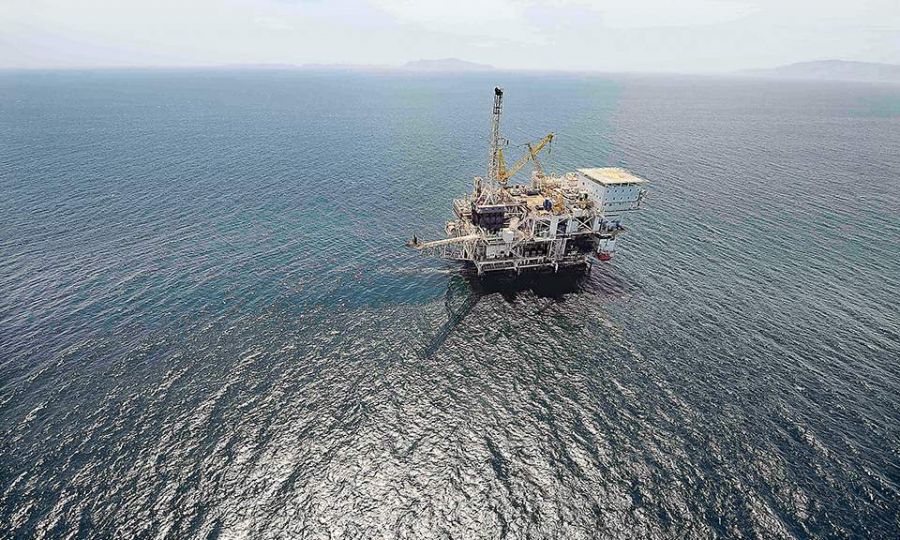 European Union diplomats have agreed to impose sanctions against two Turkish nationals in response to Ankara’s controversial search for hydrocarbons within Cyprus’ exclusive economic zone, Bloomberg reported on Tuesday, citing two officials who did not want to be named.

According to the report, the two Turkish nationals will face travel bans and a freeze of their assets, in what is seen as an “extraordinary escalation” by Brussels against Ankara’s activities off the coast of EU member state Cyprus.

“While the punitive measures won’t affect Turkish companies in the hydrocarbon sector, they mark an extraordinary escalation against a country which is still officially a candidate for EU membership,” Bloomberg said.

The decision to target the two individuals was reportedly reached at a meeting of EU diplomats in Brussels on Tuesday and still needs to be formally drawn up and signed. 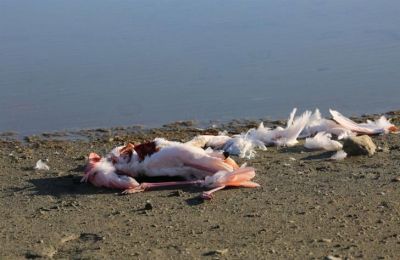 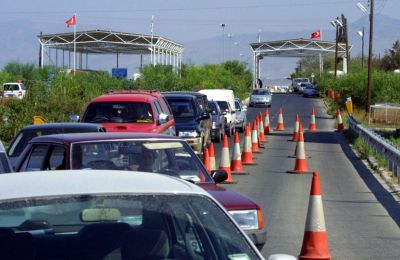 Coronavirus checks to begin at checkpoints