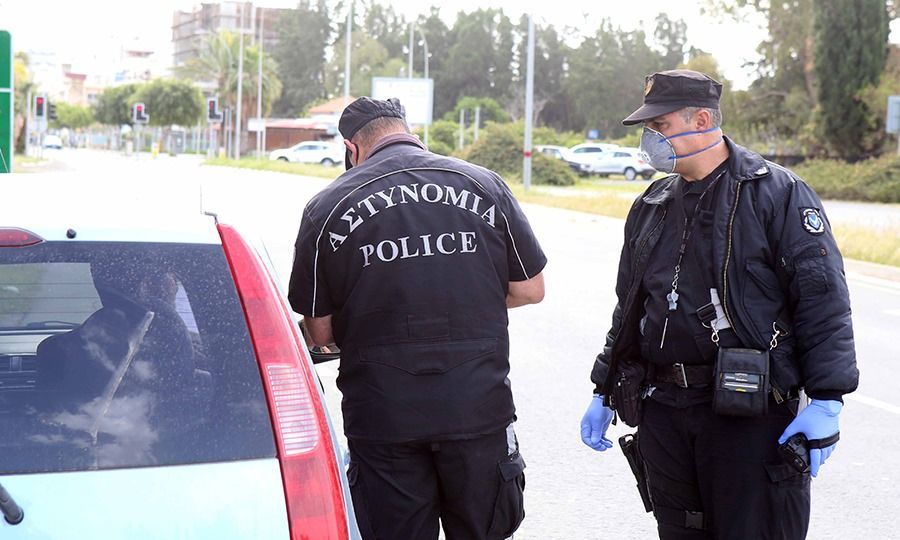 Authorities in the Republic of Cyprus this week are closely monitoring the effectiveness of stricter measures against the spread of the coronavirus, with health experts saying more cases resulting from lack of social distancing are now starting to emerge.

On Wednesday, the death toll on the divided island went into double digits, with nine in the south and two in the north, and a record number of 58 confirmed infections in just one day in the Republic.

Health Minister Constantinos Ioannou took to Twitter on Wednesday, saying the steep rise in the number of people contracting the virus showed people did not comply with initial restrictive measures, "something that forced us to impose further restrictions," he added.

But it won't be for another couple weeks before health officials can ascertain the effectiveness of the new measures.

Karayiannis said he did not believe people would shelter in place during Easter, adding further measures would depend on numbers of confirmed cases this week

Local health expert Petros Karayiannis, a molecular virologist at the University of Nicosia, says the latest results were not unexpected, noting that tests were now also being conducted in the private sector.

But Karayiannis, who spoke to Kathimerini Cyprus, said he was concerned over confirmed cases where it was not known how the virus was transmitted and who else might have contracted COVID-19 as a result of contacts.

In one case, a family under self-isolation was seen playing with their kids in a playground near the commons area of their apartment building, the expert said.

Karayiannis also told Kathimerini he was alarmed over another pattern, citing a case after hearing that a man in Paphos who went for dialysis was suspected by doctors of having coronavirus symptoms but refused to get tested.

After the patient was tested three days later, he was confirmed to have contracted the COVID-19 disease after also infecting his own family.

"We are now seeing cases that go back to violations of measures before those were tightened by the government," Karayiannis said.

Authorities both north and south on the divided island tightened movement restrictions further on March 31, banning movement between 9pm and 6am and adding more stringent criteria for movement under exception categories.

Health officials are on the edge of their seats this week, with reports saying they believe the next ten days are critical for Cyprus to show whether the latest measures have been effective.

While the latest measures drew criticism on the basis of encroaching on constitutional rights, President Nicos Anastasiades said the government’s main priority was the protection of public health.

In a facebook post, Anastasiades gave assurances that he would not tolerate abuse of power that could violate without basis the home sanctuary of citizens.

The tough measures came after reports pointed to a number of violations in private residences where groups gathered for “secret parties” while one infected person was found to have had over a dozen contacts in just a few hours.

"There's a chance we might start to lose this battle"

"Isolation means isolation," Karayiannis said, adding that things could take a turn for the worse and "there's a chance we might start to lose this battle."

Karayiannis told Kathimerini he had suggested transferring people in self-isolation to quarantine hotels. While he admitted this meant depriving of someone’s freedom, he saw “no other alternative to stop the spread of the virus.”

The expert said he did not believe people would shelter in place on the week of Greek orthodox Easter, adding that further measures would have to depend on numbers of confirmed cases this week. 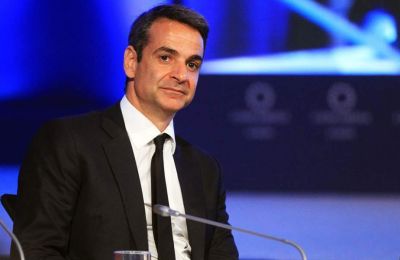 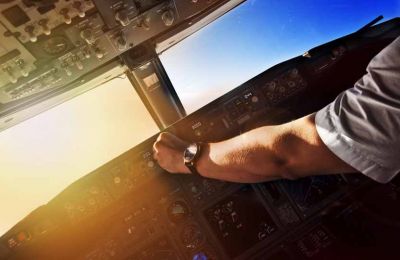