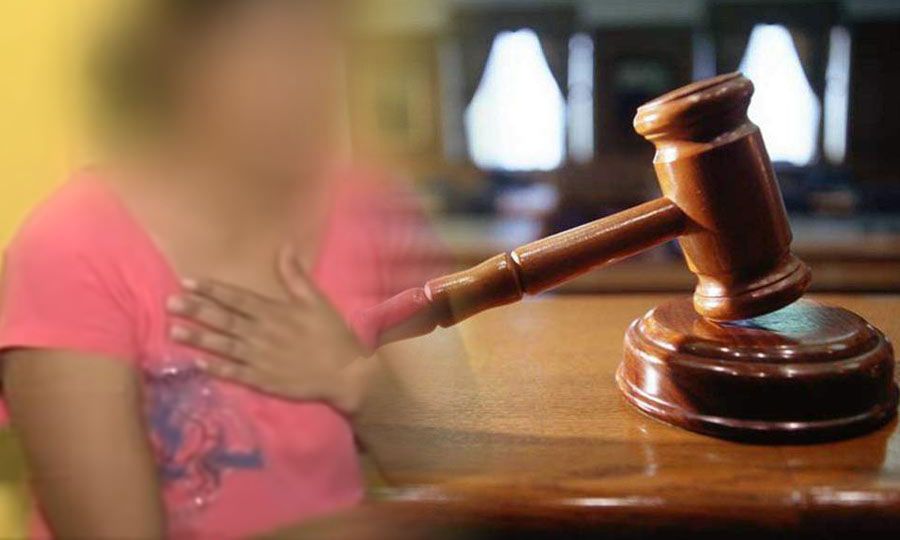 The criminal trial of a retired officer accused of aggravated assault against his Filipina domestic worker has been pushed back to next spring, with the suspect denying all charges while the plaintiff’s visa could be expiring soon.

A 68-year-old former special police officer is facing multiple charges in two separate cases, after his arrest following leaked videos allegedly showing him physically and verbally abusing a woman from the Philippines in his employ.

The suspect had already been detained twice after a 31-year-old Filipina known as Arlene sought help by leaking secretly-recorded videos during an incident where a man in the clip was heard or seen abusing and tormenting a female domestic worker.

Additional charges of exploitation of an adult person in the workplace appeared to have been dropped, after local media reported this week that two separate cases against the suspect in two different courts had been merged together.

State prosecutors argued in favour of consolidating charges in a new single trial, citing better delivery of justice, with the defendant facing only assault-related charges but not exploitation

According to experts, exploitation is the deliberate maltreatment, manipulation or abuse of power and control over another person.

State prosecutors reportedly argued in favour of consolidating charges in a single trial, citing better delivery of justice, with the defendant reportedly facing only a number of assault-related charges.

The case emerged in July after Arlene shared two videos with Louis Koutroukides, president of Housemaids Association of Cyprus, who posted the clips online and also called police to alert them of the situation.

Koutroukides, who played a role in uncovering police mistakes in dealing with complaints about missing foreign women during last year’s serial killer case, said had Arlene visited his Limassol office back in May to express complaints against her employer and seek help.

No complaint was filed with police at the time with Koutroukides saying the housemaid was concerned that she had no evidence and it would have been her word against her boss, a retired police officer.

Local media said Arlene had been taken out of an abusive environment and managed to find a new job while awaiting trial.

Knews understands Arlene has been in Cyprus for a little over 3.5 years. A typical duration for a third-country national on a domestic worker visa is 4 years, while exceptions can be made in some cases.

Reports this week said the court canceled previously scheduled trials and set a new hearing for March 2021, while the defendant will remain free after pleading not guilty and posting his bail for €5000. 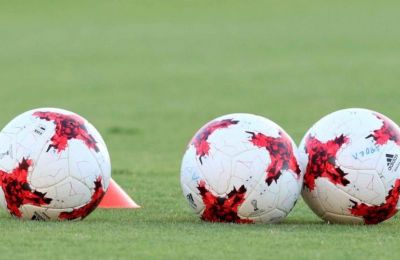 Decree issued for teams travelling to Cyprus for UEFA games 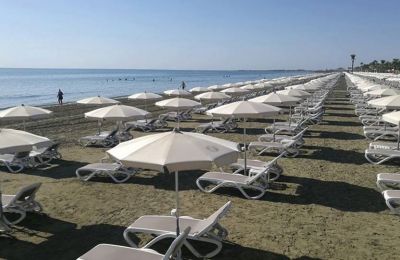