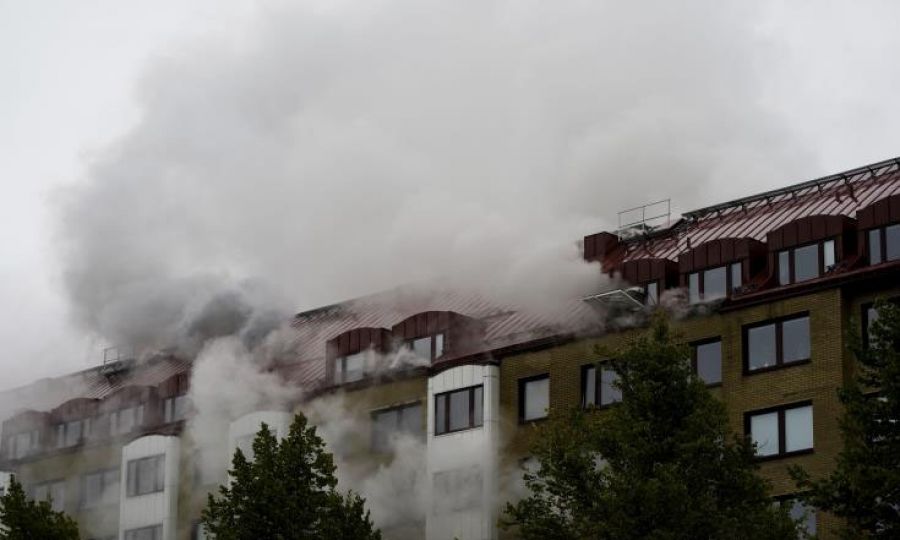 Sixteen people were injured, four of them seriously, in an explosion that caused a fire in an apartment building in Gothenburg (western Sweden), the Swedish authorities announced. According to preliminary reports, the explosion was not an accident.

In recent years there has been an increase in gang-related crime in Sweden, as rival gangs use explosives and firearms to clear accounts.

The cause of the explosion, which caused a fire shortly before 05:00 (06:00 Cyprus time) in the center of Gothenburg, has not yet been made known, police said.

"The area has been cordoned off and rescue operations are under way," said Hans-Jürgen Astler, a spokesman for the regional police. "Once the site is safe, we will begin a technical investigation to determine the cause of the fire and explosion," he added.

According to police sources quoted by the local newspaper GP, an explosive device may have been placed in front of an entrance. The head of rescue operations John Peel stressed that "an explosion in a residential area or an explosion is generally not due to natural causes", especially since the apartment building was not supplied with gas.

The sixteen people injured in the blast and subsequent fire were taken to Gothenburg University Hospital, according to a spokeswoman for the Ingrid Fredrickson Foundation. Three women and a man were seriously injured. "But it is not certain that there will be others, since the event is in progress," he warned shortly before 10:00 (11:00 Cyprus time).

In recent years there has been an increase in gang-related crime in Sweden, as rival gangs use explosives and firearms to clear accounts. 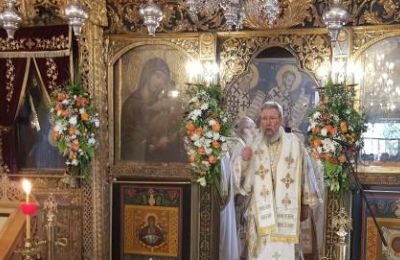 Hopes are dim after tripartite meeting in New York 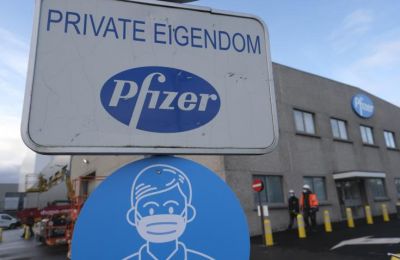 COVID pill: The answer to the pandemic?