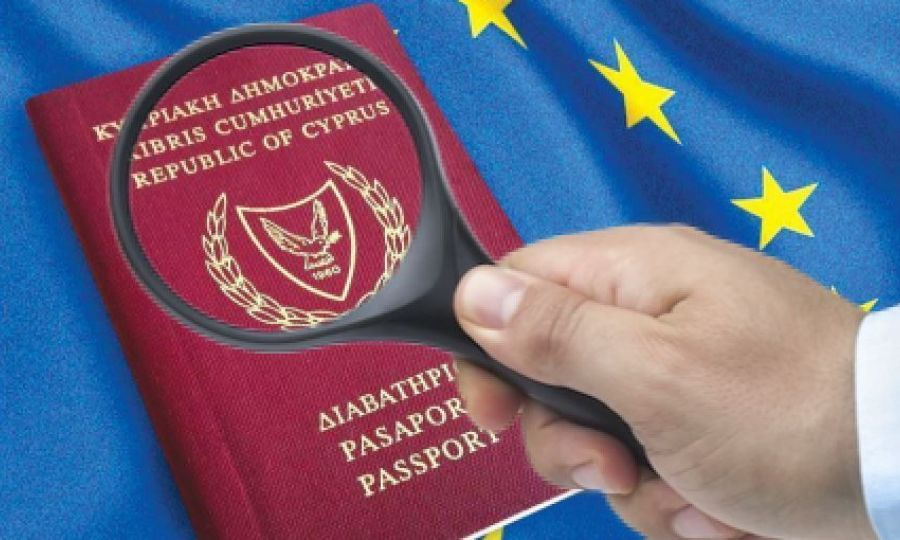 The president of the Cyprus Bar Association says he has received adequate information from the audit office in connection with golden passports, adding that other agencies and officials have refused to share their findings citing direct orders from the interior minister.

Christos Clerides, who was elected CBA president back in October, went on television on Monday, saying he did not share the government’s view that two separate investigations couldn’t take place into alleged corruption and possible wrongdoing involving golden passports.

“I asked the general auditor to send me their probe findings which implicate or might implicate lawyers or law firms,” Clerides said, adding that the bar association was interested in looking into cases both exposed by Al Jazeera but also beyond.

A recent audit office report raised questions of compliance over 27 golden passports linked to a casino project, while also finding that 64 other passport approvals linked to a foreign company should warrant further investigation.

Clerides said Michaelides sent over two very detailed reports, which could help the Association not only in disciplinary checks over its members but also monitor whether there was compliance with “Know Your Client” rules against money laundering.

The CBA president went on to say that Cyprus’ Unit for Combating Money Laundering (MOKAS) did not respond positively to his requests for information on CIP cases involving attorneys.

“They refused citing ongoing police investigations, something with which I do not agree, since the role of a lawyer discipline differs from law enforcement,” Clerides said.

The CBA president also said he asked Demetra Kalogerou, chairwoman for Cyprus Securities and Exchange Commission who was recently appointed to a second independent investigation, to share her findings from an earlier probe. But she declined and deferred to the interior minister, he said.

Interior Minister Nikos Nouris, who was the first witness to testify before the committee, has maintained that he could not hand over files to the auditor general following advice from the attorney general’s office against parallel probes taking place.

Last year Kalogerou was appointed to lead a small investigation into a number of cases handpicked by the interior minister involving foreign investment passports. The chairwoman had concluded that seven persons ought to be recommended for passport revocation while twelve others should be further scrutinized.

A second, ongoing investigation is using Kalogerou’s findings as well as relying on a three-pile-system to assess thousands of cases, focusing primarily on high risk cases, while officials vowed to examine all cases.

But critics cried foul over the reporters not being allowed to attend the hearings, with officials arguing that sessions behind closed doors were necessary due to health concerns over the coronavirus pandemic.

Clerides also responded to questions over potential conflicts of interest among lawyer members, who may be asked to examine cases while at the same time being linked to the CIP programme.

The CBA president said he was monitoring the issue and added there were procedures in place to handle any potential conflict of interest, including replacing any members before cases could be examined.

Clerides also pointed out that Attorney General George Savvides, whose position made him ex-officio presiding member over the Bar’s disciplinary committee, would not sit in on the meetings because he was the official who ordered an investigation including criminal proceedings.

Savvides, who previously served as justice minister before becoming the nation’s chief legal advisor, has been at loggerheads with Michaelides, accusing the auditor general of overstepping his authority by requesting files that the attorney general himself said they were off limits.

Clerides also addressed recent reports on government efforts to seek the removal Michaelides, after administration officials accused the auditor general of “indecent behaviour,” with the CBA president saying the government had no case.

Clerides went on to say that ongoing efforts to put additional systems in place against corruption could not be reconciled with attempts to take Michaelides out because he was seeking access to information.

“I think we cannot convince European and foreign institutions that we are being sincere if we continue this course of action,” Clerides added. 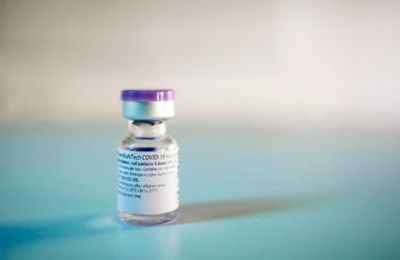 Cyprus-bound vaccine less than month away 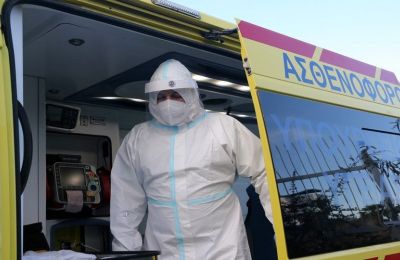