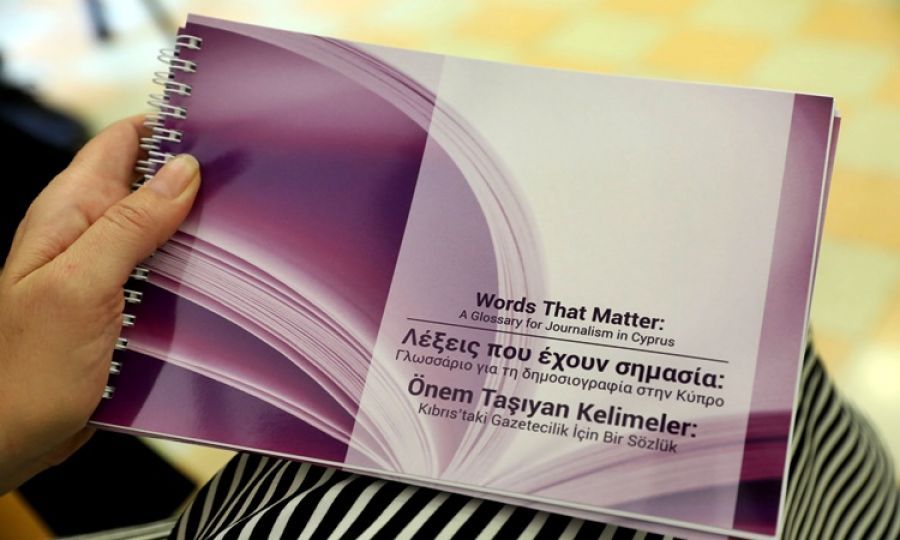 The Cyprus Journalists Union has rejected a controversial bicommunal glossary, saying it acknowledges the good faith effort behind the project while finding the results unacceptable.

Following long discussions and studies of the glossary, titled “Words that matter: a glossary for journalism in Cyprus,” the Union issued an announcement saying it would not adopt the recommendations.

The glossary, which was published earlier this week, was developed by the Ethical Journalism Network, as part of a Cyprus Dialogue project supported by the Organization for Security and Cooperation in Europe (OSCE).

Greek Cypriot and Turkish Cypriot journalists from both communities had been selected by their respective unions to participate in the project, with exchanges and visits taking place between November 2017 and January 2018.

One of the journalists who worked on the project said she received threats after the publication, including rape and death threats

The glossary tries to address the challenge that many journalists in Cyprus face when reporting on stories involving the Cyprus problem, in an effort to find appropriate words to replace terms that are considered politically-charged or offensive between two oppostive political narratives on the divided island.

But the effort backfired immediately after the release last week, as Greek Cypriots, including politicians, journalists, and internet users took to social media condemning the effort as a direct threat to the freedom of expression and freedom of the press.

Cyprus President Nicos Anastasiades also spoke against the effort, saying such an initiative was “untimely” adding that “the Cyprus problem will be resolved with actions, not words.”

One of the journalists who worked on the project, Greek Cypriot Maria Shiakalli, said she received threats after the publication of the glossary, including rape and death threats.

The journalists union in the end said it was a matter of principle.

“The Executive Board of the CJU, in defence of the freedom of expression, is calling on every journalist to act at will.”

The statement also said that “the whole OSCE effort has proven to be, unfortunately, out of place.“ 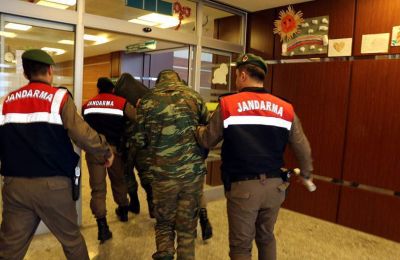 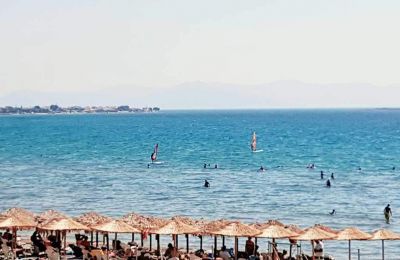