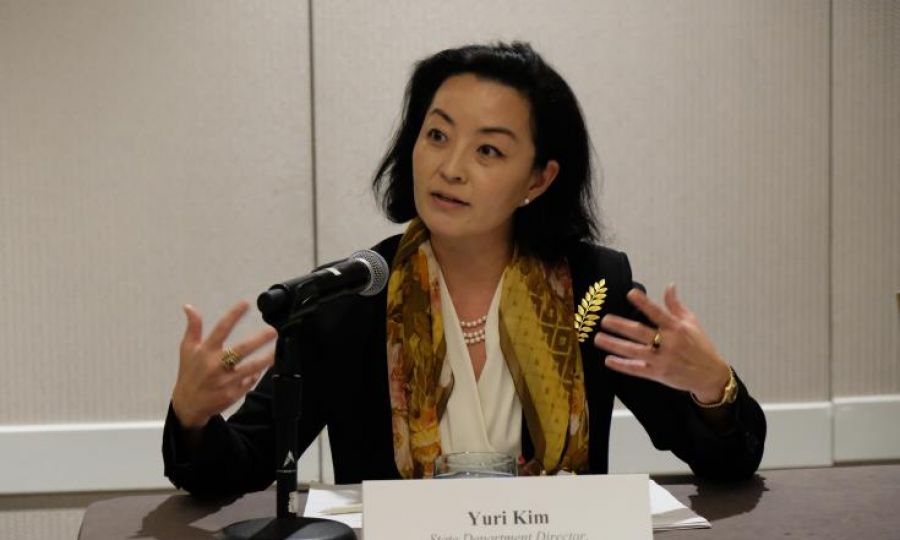 US State Department Director at the Office of Southern European Affairs Yuri Kim has urged Cyprus to engage further with the United States.

Yuri Kim was on a panel discussion at the 35th Annual Conference of the International Coordinating Committee - Justice for Cyprus (PSEKA), in Washington, along with former US Ambassadors to Greece and Cyprus, Daniel Smith and Kathleen Doherty, and Senate Foreign Relations Committee minority side chief advisor Damien Murphy.

Kim said that “there are lots of things that we want to do and we need to do, but in these things must you keep in mind it’s a two-way street, it takes two to tango.”

“For all the things we would like to do, we are going to need our partners on the island to also. They are showing they are ready, we still want to do more so we will keep that up,” she said.

Kim noted that “over the next few weeks and months you will also see little bit more action, some are involving strong congressional interest - always very helpful- but in reality there will be things happening that we surely won’t advertise.”

Kim said that strengthening ties with Cyprus is to the benefit of the United States, as is enhancing relations with Greece.

Referring to Cyprus-US bilateral relations, Kim said “there have been many practical steps taken and we are going to continue that,” adding that “this is precisely the reason Deputy Assistant Secretary Matthew Palmer is on the plane now to Nicosia.”

US State Deputy Assistant Secretary Matthew Palmer is in Nicosia to discuss the arms embargo on Cyprus. Kim emphasized that ''the first thing to do is understand what is wanted and then decide how to get there''. 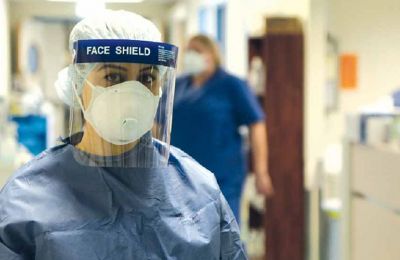 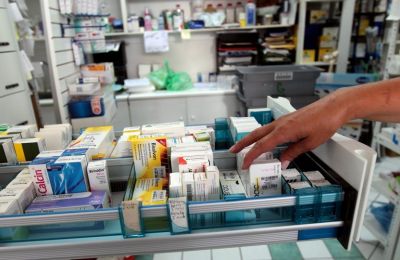 The Health Minister put his foot down, banning the export of drugs to any country unless his written approval is granted
Newsroom
27/03/2020  |  NEWS 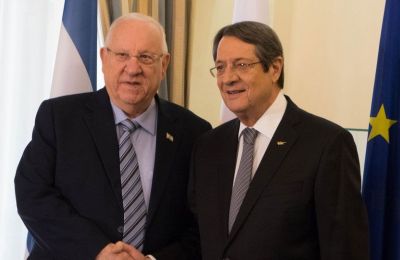 Israel to send 50 respirators to Cyprus in exchange for chloroquine 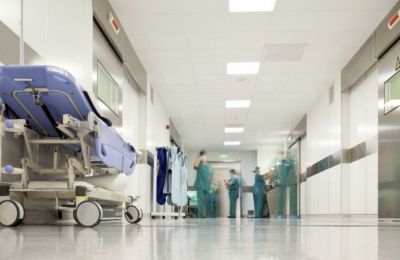 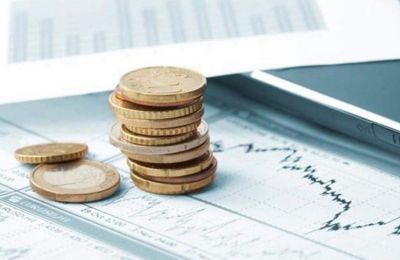 March saw a deterioration in business confidence in all sectors, particularly in services
Newsroom / CNA
27/03/2020  |  NEWS 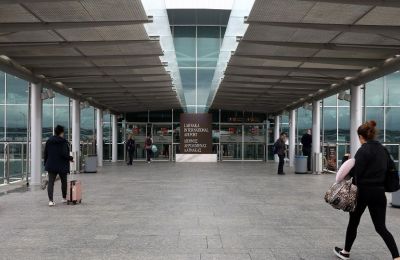 People stranded in Cyprus continue to be evacuated on rescue flights

Flights to Tel Aviv and Helsinki were departing from Cyprus on Friday, while EasyJet appears to be planning a rescue flight ...
Newsroom
27/03/2020  |  NEWS 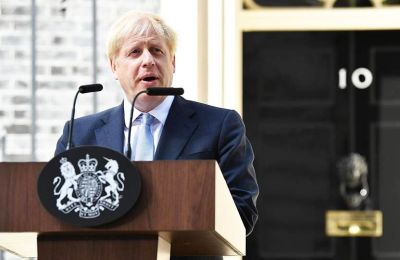 The British PM said he has developed mild symptoms, but will continue to lead the UK's response to the outbreak
Source: Reuters
27/03/2020  |  NEWS 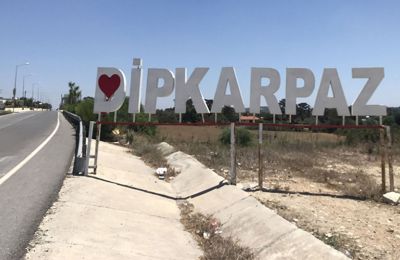 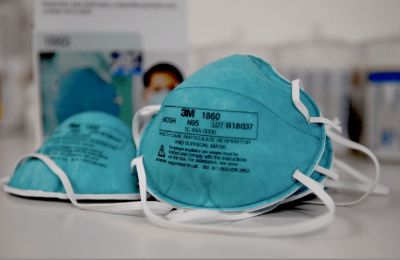 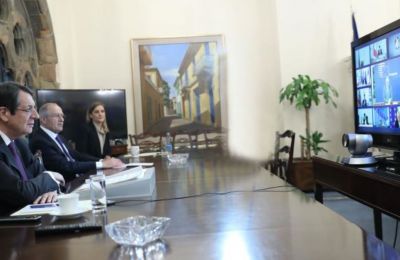 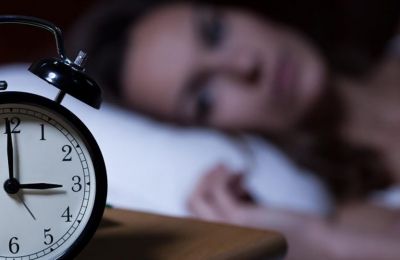 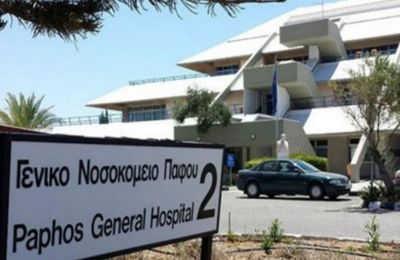 COVID-19 cases on the rise: 14 new cases in Republic, nine in north 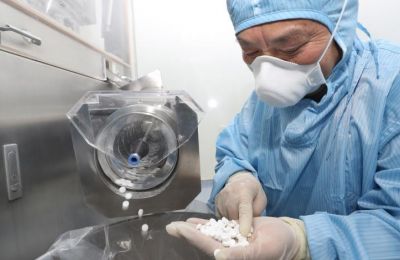 Chloroquine is a cheap, ordinary drug which is widely available in Cyprus and currently being used in China to treat the ...
Newsroom / CNA
26/03/2020  |  NEWS 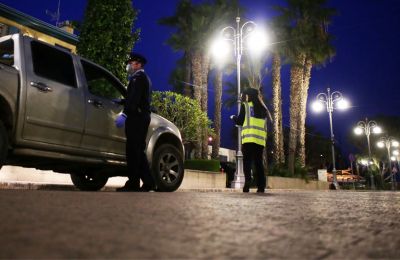 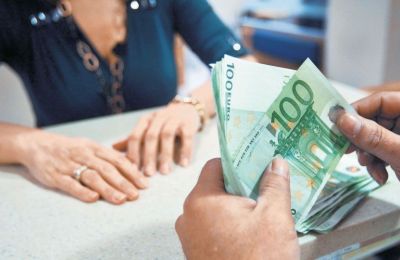 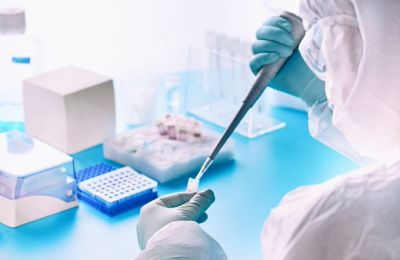 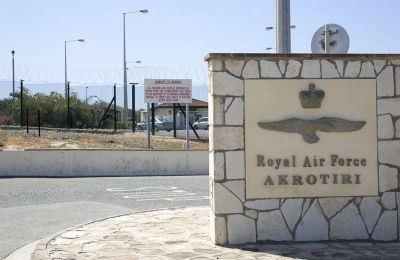 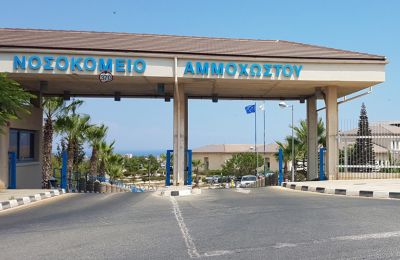 People told to ‘drive through’ for testing 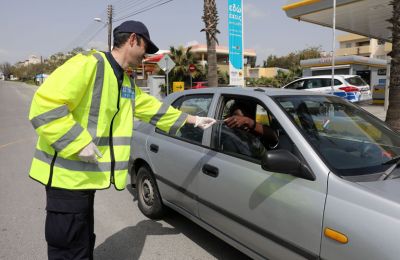 Police clamp down on unjustified movements 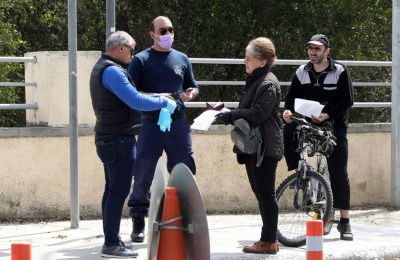 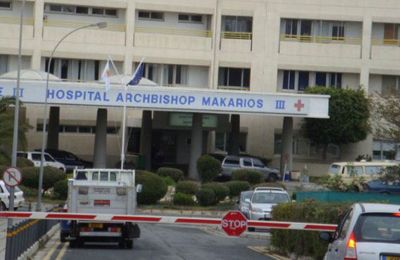 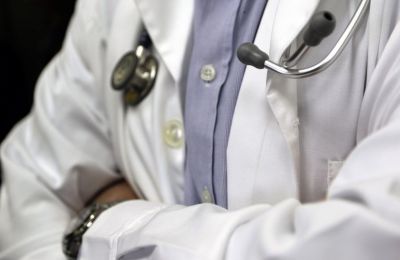 Confirmed Covid-19 cases rise to 132 in Republic of Cyprus 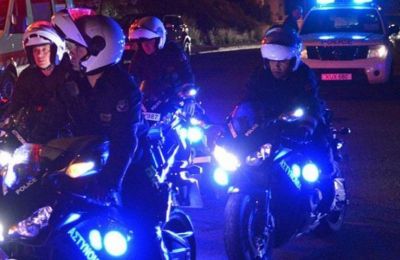 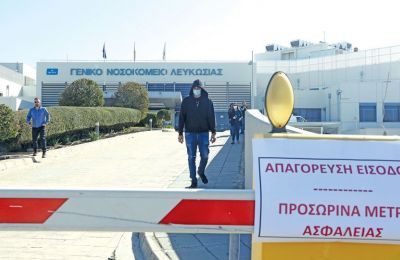 Hospitals the Achilles heel of the pandemic

The infection of medics, the lack of protective equipment, and the critical voices that claim there is a lack of planning ...
Apostolis Tomaras
25/03/2020  |  NEWS 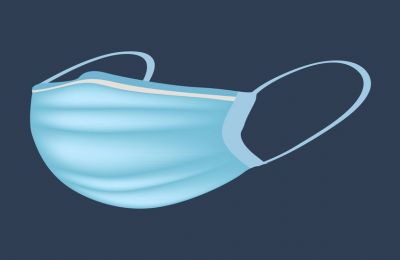 The military transport aircraft will travel to China to load the essential medical gear the island needs in its Covid-19 ...
Newsroom
25/03/2020  |  NEWS 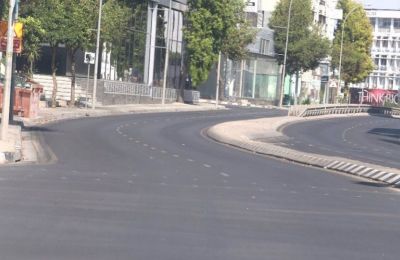 Divorced or separated parents, disabled persons, and those suffering from chronic illnesses were exempted from the new measures ...
Newsroom
25/03/2020  |  NEWS 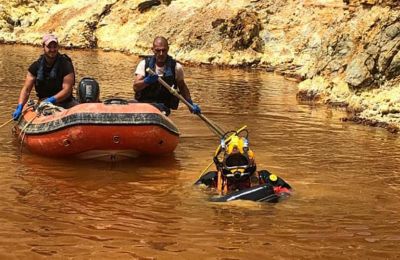 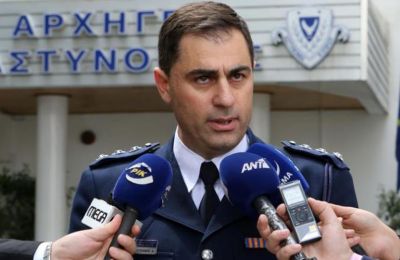