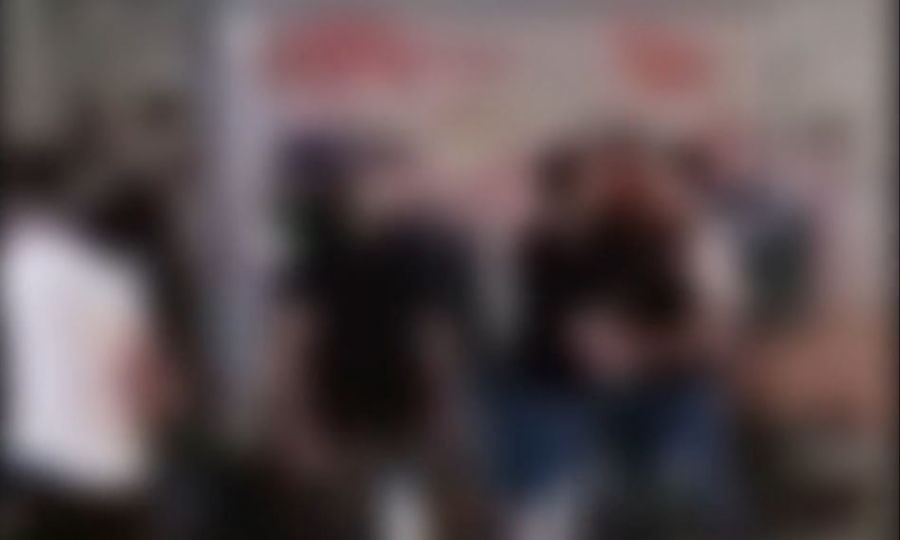 A disturbing video is making the rounds on social media, showing a nasty fight that broke out in public on a bustling strip in Limassol earlier this week.

According to police, two individuals were attacked on Sunday early morning in Saripolou Square by a group of local youths in what the victims described as an “unprovoked attack.”

A video shows a part of a confrontation with angry youth calling on the victims to “get out” while shouting and punching one of them. A female voice is heard saying “enough” after one victim received a vicious blow in the face, with another witness calling out “Jesus, sweet mother of God” moments later.

The first victim in the attack ended up with a broken nose and a broken blood vessel in the eye, while his lip was ripped open.

The second individual, who intervened in an attempt to break off the fight, sustained a broken jaw and he was bleeding.

On Tuesday, a 22-year-old Greek Cypriot male was arrested in connection with the incident, with a local judge ordering him the following day in remanded custody for eight days.

Another 20-year-old male from a European country, described as a permanent resident of Cyprus, was arrested on Wednesday in connection with the case. He was remanded on Thursday for four days.

Police did not disclose details of the victims except to say they were both males in their early 20’s and that were out of immediate danger.

Additional media reports said CID Limassol were investigating the case, while daily Reporter said investigators were searching for other individuals who may have been involved or present during the incident. 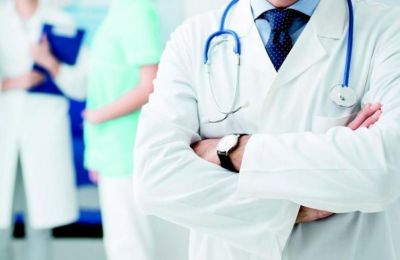 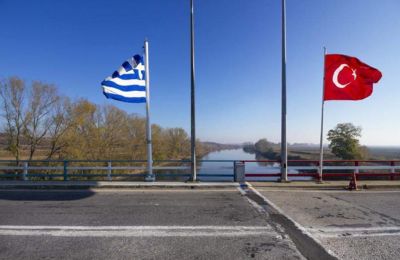