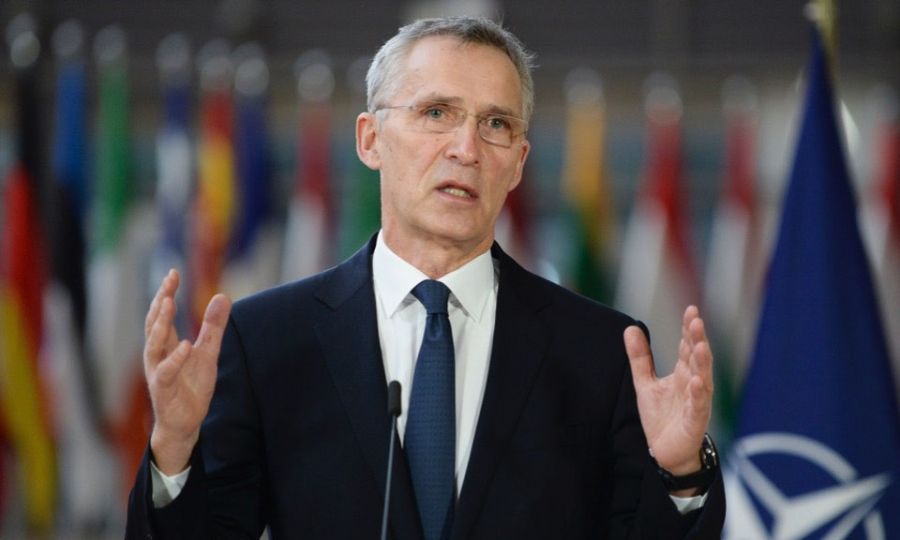 NATO Secretary General Jens Stoltenberg speaks to the media ahead of an EU summit video conference on security and defense issues at the European Council building in Brussels, on Thursday.

The political and military leadership of the Afghan Army must shoulder a significant part of the blame for its swift collapse when confronted with the Taliban, according to NATO Secretary General Jens Stoltenberg.

In an interview with a small number of European newspapers, including Kathimerini, Stoltenberg states that “we had reasons to expect more after 20 years of investing heavily in blood and treasure to build up the Afghan security forces.  The fact that they collapsed in a few days is about leadership.  I met Afghan soldiers, brave, professional, committed to defending their country and standing up to the Taliban.  But we see reports that the soldiers were not paid, they were not supplied, they had no water, no ammunition.  It was the absence of political and military leadership that led to the collapse of the army.”

At the same time, he admits that once the evacuation phase is complete, “hard questions” will have to be asked about NATO’s mistakes in Afghanistan over the past two decades and “we have to be honest and clear-eyed” about these.  “It’s important to draw the right lessons from this process,” he says, adding that the decision to intervene in 2001 “was the right one” and that it was supported by all members of the Alliance, irrespective of the ideological bent of the governing parties at the time.

The top priority right now, though, Stoltenberg notes, is getting people out. He highlights the role of Turkey and the UK in supporting the US troops securing Kabul Airport.  He notes that on Tuesday alone, 21,600 people were evacuated, “of which 8,900 were flown out on other than American planes.”  Already more than 90,000 people have been transferred out of the country, he says, “in one of the largest airlifts in history.”

After the end of the evacuation operations, currently slated for August 31, the NATO secretary general adds,  “We will continue to work so that those who want to leave Afghanistan will be able to do so on commercial flights.”  He calls the option of extending the August 31 deadline a “dilemma.”  “We have discussed this as an alliance and all NATO allies recognize that it would be good to have as much time as possible to get as many people out as possible – our own people, but also Afghans who worked with us.  At the same time, the longer we stay there beyond August 31, if we don’t at least have the tacit consent of the Taliban, the danger of attacks increases.  And Kabul Airport – I have been there many times – is surrounded by hills; it’s a very dangerous place to be if we don’t have some kind of understanding with the Taliban.  Also, the main challenge now is not to fly people out of the airport, but to get them to the airport.  This challenge would not be solved if there was an extension of the deadline.”

“NATO remains a very strong alliance,” Stoltenberg insists. He recalls that Article 5 (the self-defense clause of the founding treaty of the Alliance) “was invoked to defend the United States, not Afghanistan.”

NATO, he claims, will be vigilant and will make sure the Taliban stick to their commitments not to harbor terrorists: “We still have significant leverage – diplomatic, economic and financial – over them, which we can continue to use.  And NATO must remain ready and capable to use military force again if it proves necessary – as we did against ISIS in Iraq and Syria.”

Stoltenberg sees no prospect of the European Union becoming an autonomous military power.  “To believe that Europe can protect itself without the US and NATO is wrong,” he says.  “The EU can never defend Europe. This is partly about money – 80% of NATO’s defense expenditure comes from non-EU allies. It’s about geography – Norway in the north, Turkey in the south, Canada, the US and the United Kingdom in the west, are all critical for the defense of Europe. […]  We need a transatlantic bond for a credible defense of Europe.”

Although Afghanistan took up almost all of the conversation, Stoltenberg also commented on the situation on the borders of Belarus with the Baltic members of NATO.  He said the “use of migrants as a hybrid instrument” by the Lukashenko regime against Lithuania, Latvia and Poland is a cause of “great concern.”  Allies were briefed on Wednesday by the Lithuanian foreign minister about the situation, he says, “and we decided to send a team of experts to Lithuania to help it deal with this hybrid activity.”

Previously published on eKathimerini.com on Wednesday 8th of September. 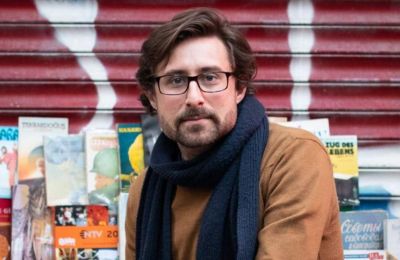 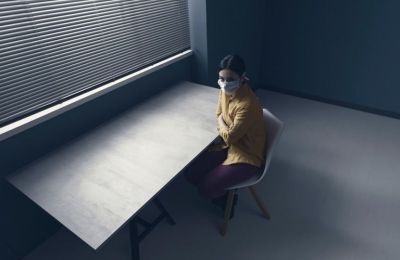