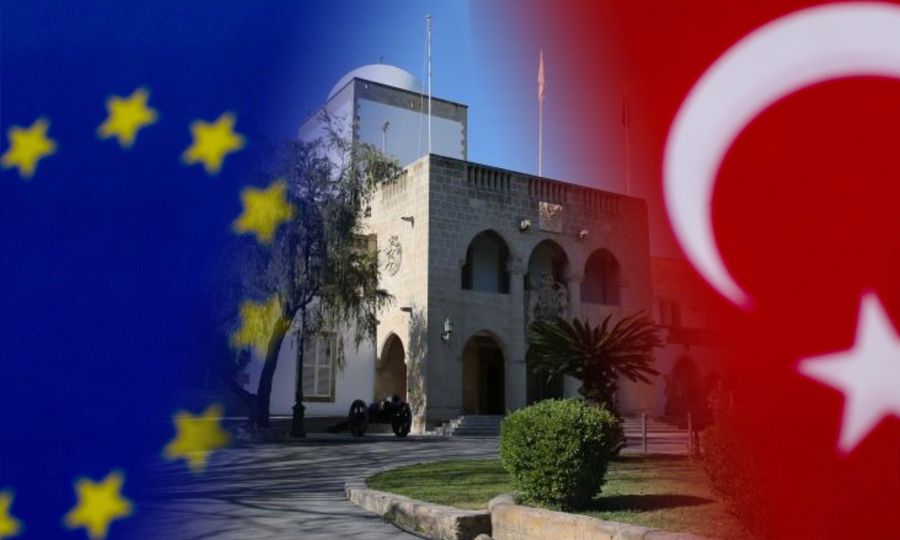 The Republic of Cyprus has raised concerns over a joint statement to be issued by the EU27 on Turkey, with sources saying Nicosia was calling for a new draft to “better reflect” statements by officials.

According to the Cyprus News Agency citing a reliable source, Nicosia’s position is that the joint statement to be issued by the EU27 on Turkey “must better reflect the content of EU High Representative Josep Borrell’s report, the discussion held by the EU Foreign Ministers on Monday, at the Foreign Affairs Council and its results, as well as the public statements which Borrell made after the FAC meeting.”

Earlier this week Cypriot officials rejected the draft prepared for a summit of EU leaders later this week, which seeks to deepen trade ties with Turkey, describing some of the language in the text as “totally unacceptable.”

The report by the bloc's foreign policy chief was shared on Monday amongst attendees at the Foreign Affairs Council meeting, with the EU leaders expected to tackle all-things-Turkey at a key summit Thursday and Friday.

Borrell’s report highlighted that de-escalation steps between Greece and Turkey remained fragile, suggesting the jury was still out on the process of establishing a sustainable dialogue.

But the bloc’s foreign chief also said Turkey's stance on a host of issues was calm and constructive since December 2020, saying Ankara’s positive steps were welcomed by Brussels where officials are trying to cope with a mixed bag of proposed closer economic links but also threats if Turkey fails to behave, including measures to hit the country’s tourism industry.

But according to CNA, a second draft of the joint statement circulated Tuesday evening in hopes that Nicosia’s concerns over some of the language used in the draft would be discussed on Wednesday morning during a meeting of the Permanent Representatives Committee.

Cypriot President Nicos Anastasiades, who is facing pressure by opposition parties ahead of a UN informal Five Plus One meeting on the Cyprus problem, is expected to join the European Council meeting Thursday and Friday by teleconference. 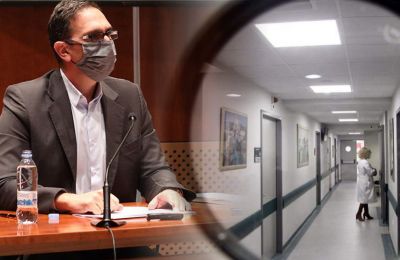 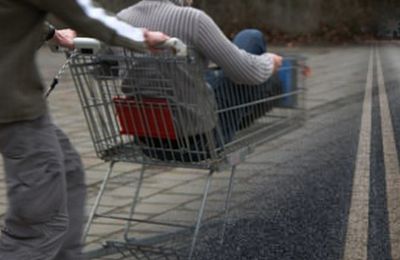