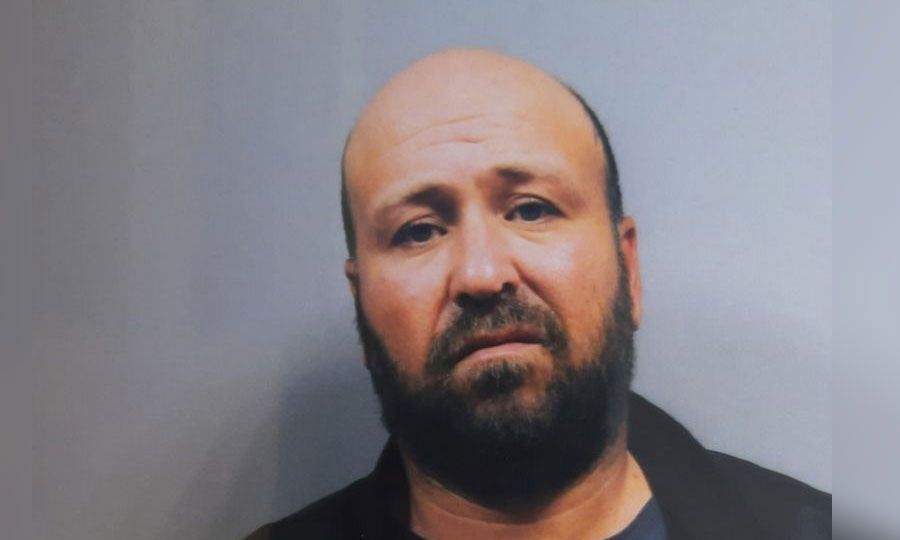 A murder suspect and husband of a Syrian woman who was stabbed to death in Paphos earlier this week was arrested in Limassol on Thursday.

According to police, 42-year-old Hussein Farouh from Syria was arrested in Limassol on Thursday afternoon, after officers raided a makeshift apartment in Omonia.

Initial reports suggested investigators previously thought the suspect had fled the Republic of Cyprus through the north. But local media reported that police were tipped off about Farouh’s whereabouts and proceeded to raid an establishment which ten other Syrian males had been using as a residence.

Farouh was immediately detained on premeditated charges based on an arrest warrant while the other men were taken down to the station for questioning.

Police told Knews that investigators were considering accessory charges as they were trying to establish whether any of the other males might have been involved in providing any form of assistance to the murder suspect.

Farouh’s former wife, 31-year-old Ghada Al Nouri also from Syria, was stabbed to death Monday early morning in her own home in Paphos.

According to local media, Farouh, who was under a restraining order, is believed to have attacked his wife after going into a jealous rage, stabbing her with a kitchen knife before taking off with three of their children who were at home at the time of the assault.

The murder suspect then transported the three children to his brother’s home, according to reports, where the couple’s two other children had been staying. Farouh then called his brother again, saying he would run away.

Ghada, who had a total of seven children together with the suspect, had sought help from state authorities, after she was recognized as a victim of domestic violence. Her husband had been detained on domestic violence and abuse charges but made bail while he had to report to authorities on a frequent basis.

The victim had travelled to Cyprus in 2018 in a boat from Lebanon, with five of her children while leaving the other two behind in Syria, in order to join her husband on the island. She later sought help from state authorities but was unable to move to a safe house due to logistical concerns over her five children.

Police are planning to prosecute Farouh on premeditated murder, which would automatically carry a life sentence if convicted. 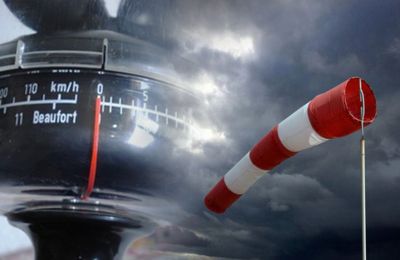 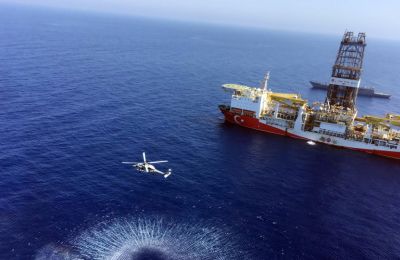